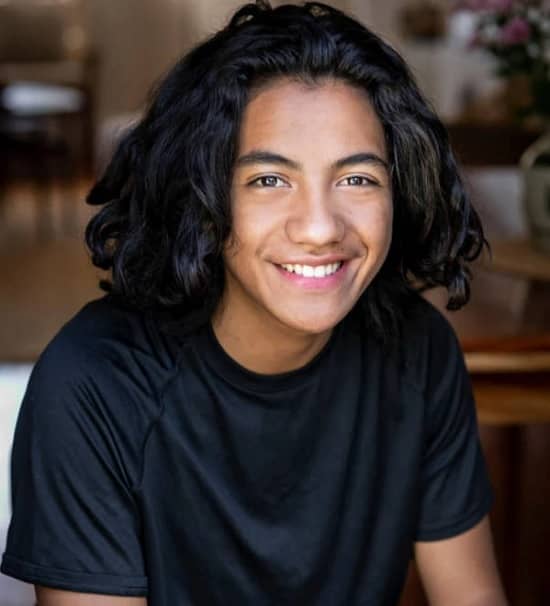 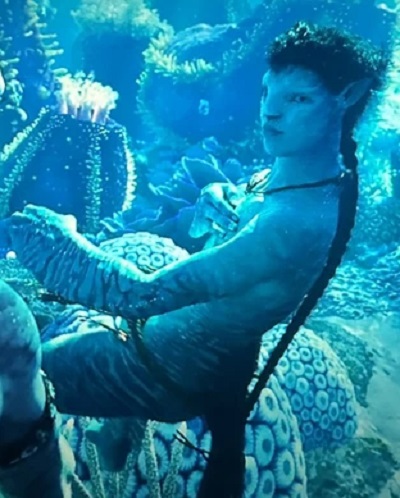 Duane Evans Jr. (born on September 5, 2003) is a 19-year-old Aukland-born actor who gained fame from his performance as Michael Hampton-Rees in the TV series “Shortland Street.” He was also in the Netflix drama “Sweet Tooth” as Rhino. Recently he joined the cast of adventure stuffed comedy-drama “Duckrockers,” which aired on TVNZ+ on November 2.

Currently, this young actor has been hovering in the headlines because he starred in James Cameron’s highly anticipated film “Avatar: The Way of Water.” In making this masterpiece, the makers spent $350 million, which is even more than the first part.

Sony specially developed the camera which was used for the shooting. The entire cast had to undergo special training, including learning scuba diving, because using scuba gear was not an option as it was interfering with the sensors of mo-cap tech. There is an estimation that the movie will earn above $2 billion, which considering how well the first part performed, does not look like an unachievable target. 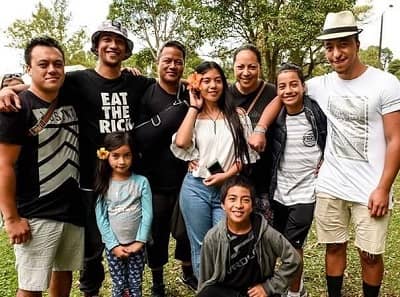 How Old is Duane Evans Jr?

On September 5, 2003, Duane Antony Wiremu Wichman-Evans, aka Duane Evans Jr. (age 19), was born in Auckland, New Zealand. His father, Duane Wichman-Evans, is a Maori and of Welsh origin, and his mother, Tutevera Wichman-Evans, is also a Maori with German, British and Tahitian ancestry. The actor has 5 siblings, including two elder brothers, namely Kenji and Mana Evans.

According to sources, this young artist began learning acting at 3. First, he practiced at school plays and then joined a theatre. At 8, he got his first break when he got picked by Peter Burger for the role of Young Billy in his film “Billy.” The same year he starred in a short movie titled “Ebony Society,” where his role was of Tee. 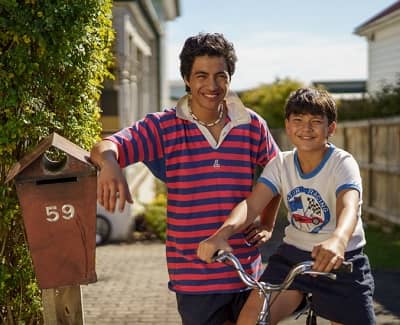 Evans’s acting captured the attention of many filmmakers in no time, which is why he has been continuously working since his debut. In 2012 he cleared the casting audition of “Fantail” and landed the role of the protagonist’s on-screen brother Pi. It was a comedy-drama that allowed Evans to work with actors like Sophie Henderson, Stephen Lovatt, Jarod Rawiri, and Vinnie Bennett.

Shortly after the release of “Fontail,” Wichman appeared playing Rawri in “The Kick” and received accolades for his performance. Finally, in 2015 he was cast in “Shortland Street,” and that show took his career to new heights. He became a star, and people started recognizing him.

You might have also seen him in Gerard Johnstone’s “The New Legends of Monkey,” playing the role of a town boy. In 2018, Canadian filmmaker James Cameron recognized Duane’s talent and chose him for his movie “Avatar: The Way of Water” and gave him the role of Rotxo. The shooting of the film started in 2019, and the audience got to watch the masterpiece in December 2022. The sequel of “Avatar” exceeded everybody’s expectations, becoming one of the most appreciated movies of all time. 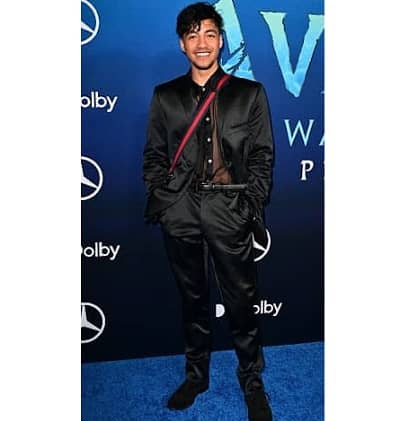 Who is the Girlfriend of Duane Evans?

The 5ft 9in tall star Duane is a heartthrob. His work as an actor helped him earn countless fans, the majority of which are girls. All these female fans of Duane want to know if their favorite guy is dating someone.

According to our sources, Evans is not going out with any girl at this time as he is busy working on his career. His Instagram account (@duane.evans_) also consists of most of his family pictures. In the future, if he starts dating anyone, Celebweek will let you know. 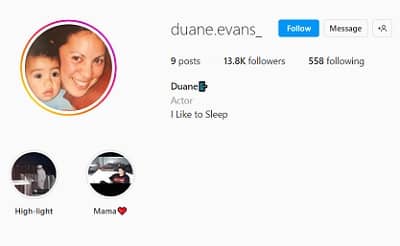 Ques: What is the nationality of Duane Evans Jr?

Ques: Who played Rotxo in “Avatar: The Way of Water”?