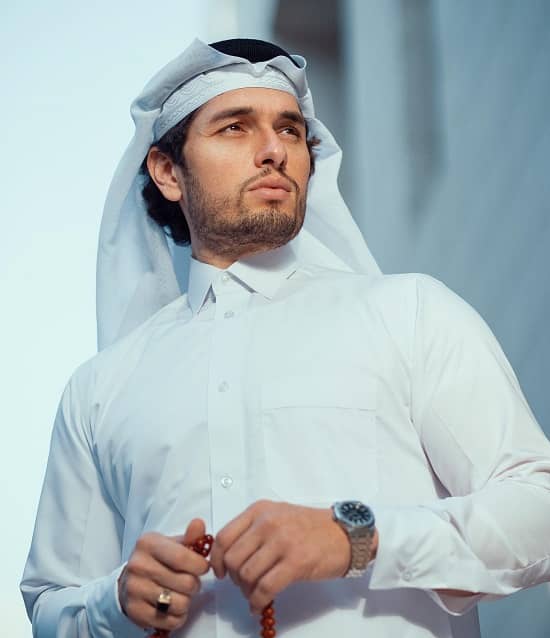 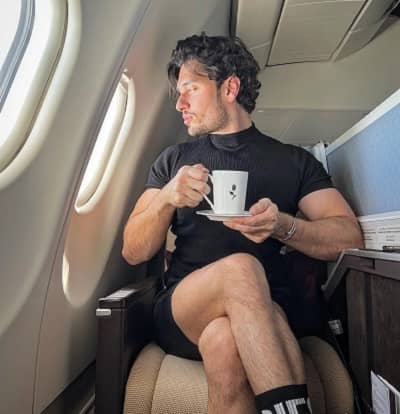 Ebraheem Al Samadi (born on January 15, 1988) is a 34-years-old Kuwaiti-American businessman who started the famous Emirati company Forever Rose. He is not only a businessman who aims to develop his businesses and companies and expand his capital but also his goal is to spread humanity and awareness for new generations. Samadi loves to travel and always shares glimpses from his life on his Instagram handle (@thebloomingman).

Do you know that Ebraheem started working at the age of 17 and that in his struggling days, he even worked as a Janitor? There are a lot of cool facts regarding Samadi’s life in this article, so keep reading. 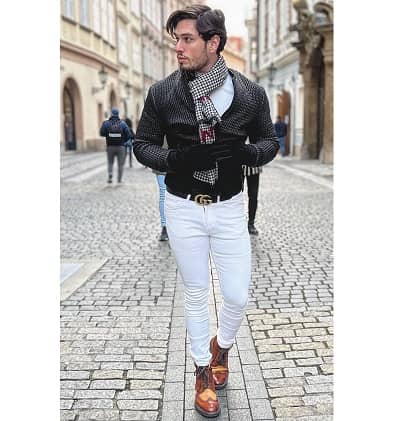 How Much is Ebraheem Al Samadi’s Net Worth?

According to Arabian Business, Ebraheem Al Samadi’s net worth is more than USD 50 million. He builds a business empire with his brilliant work, dedication, and passion. Sources revealed that Samadi launched his first company by selling clothing and other products on eBay out of the Florida apartment he shared with his mother.

He learned a great deal and had a great time. He spent a lot of time researching branding, branding strategies, and eye-catching packaging. He worked countless hours during the day and night as a cleaner, salesperson, and storefront coordinator. In order to raise the money necessary to invest in his first business, the man worked approximately 80 hours per week. 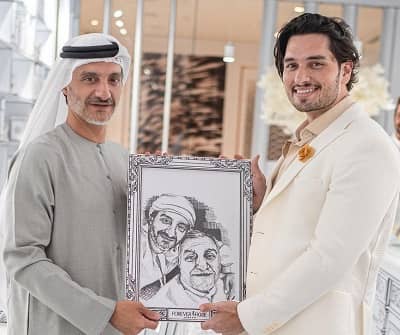 He relocated to Dubai in 2020 to start and grow the Al Samadi Group, combining it with the family-run hotel company to create two divisions and growing business interests throughout the Middle East, with Dubai serving as the hub of my operations.

The Al Samadi Group, which actively seeks out new opportunities wherever they may be found, is a monument to the family’s vision today. Retail and Hospitality are the two major segments that make up Al Samadi Group, utilizing market-leading brands, goods, and business strategies from the United States, Canada, and Europe. 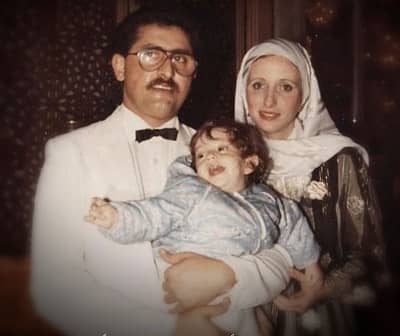 What is Al Samadi’s Age?

On January 15, 1988, Ebraheem Al Samadi (age 34) took birth to a wealthy family in Kuwait. According to Global Citizen, while studying in the USA, Samadi’s father, a hotelier, met Ebraheem’s mother outside a mosque; from there, the love story between both started. After tying the knot, Al Samadi’s parents shifted to Kuwait, but unluckily, their wedding did not last long.

After the divorce, Al decided to live with his mother and spent his entire childhood in Florida, USA. The Kuwaiti man started working at a very young age because it was his dream to build a business empire. On the one hand, Samadi started working at the age of 14 and saved money to start a business; On the other hand, people of his age used to go to the movies every weekend, spending their savings on film and Playstation. 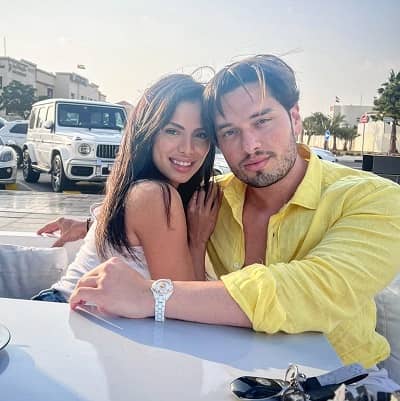 Who is Ebraheem Al Samadi’s Girlfriend?

People ask this question quite often, especially Samadi’s female fans. He is active on social media, and his Instagram account is filled with photos where we can see him with different women, but we cannot tell who Ebraheem is dating. There is one image in which Al can be seen with a gorgeous woman who appears to be his girlfriend.

Ques: How much is Ebraheem Al Samadi’s net worth?

Ques: How many siblings does Ebraheem Al Samadi have?