Eliza Fletcher (born in 1987) was a 34-year-old junior kindergarten teacher from a wealthy family; and was the heiress to the billion-dollar fortune in her family’s hardware company, Orgill Inc, founded by her late grandfather, Joseph ‘Joe’ Orgill III. In her home, she was known by Liza’s name and came from a notable Memphis family.

Eliza’s lately in the headlines owing to her sad kidnapping; this mother of two was said to have been abducted while out for an early morning jog near the University of Memphis campus on Friday.

She was kidnapped and pushed into a dark-colored SUV at about 4:30 a.m on Friday near the intersection of Central Avenue and Zach H. Curlin Street; police confirmed this information after reviewing security footage. Police discovered a handful of her items at the site; she may have tossed her water bottle and cell phone on the ground during the brief fight, and the phone was found damaged; police have confiscated all of the material for further examination. Fletcher, a fitness enthusiast, was said to have taken that path regularly while out jogging.

Fletcher was reported missing around 7 a.m. when she did not come home. Her family offered a $50,000 reward for any information leading to Eliza Fletcher‘s safe return and prayed for her safe return. On Monday, Memphis police said they discovered a body near where Fletcher was taken but did not confirm it at the time; however, the body was eventually recognized as Fletcher‘s by detectives on Tuesday; officers discovered Fletcher’s body at about 5 p.m. in a residential area about five miles from the University of Memphis campus, where she had been taken. 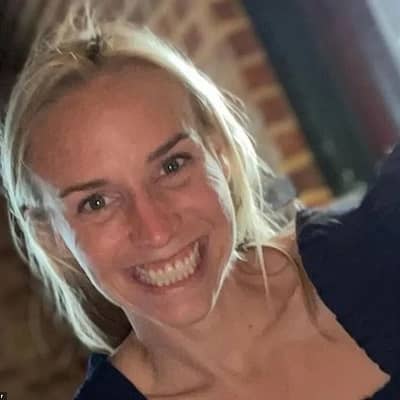 Who are Eliza Fletcher’s Parents?

Eliza Fletcher was born in 1987  to her parents Adele and Beasley Wellford, in Memphis, Tennessee, and her family has been a part of a hardware wholesale business; their annual income comes up to $3 billion, its a privately owned company started by her late grandfather and is described as the world’s largest independent hardlines distributor.

Fletcher didn’t want to get into business and chose a different career path. She was a caring and passionate teacher who completed her education at an all-girls Hutchison School in Memphis, and graduated from Baylor University with a degree in exercise and sports science, and did her master’s in teaching with a specialization in elementary education from Belmont University. 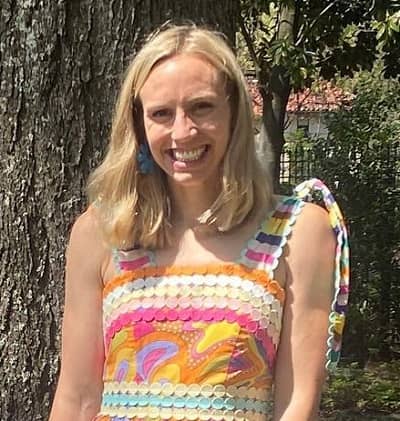 She began working at Promise Academy in Nashville, where she taught Kindergarten and also was a soccer coach; By 2021, Fletcher moved on to teach in St. Mary’s Episcopal School; according to reports, she has known each student individually and has made learning exciting for them by celebrating their every big and small success in the classroom.

All the students were shocked by this news and hoped their teacher was safe and would be back soon. Fletcher has been a dedicated runner all her life; in 2019, she participated in the St. Jude marathon and finished fast enough to qualify for the world’s most elite Boston Marathon. Eliza Fletcher has been married to Richard “Richie” Fletcher for the past 8 years; they got married on March 8, 2014, at the Dixon Gallery and Gardens on Park Avenue; they live in the City of Memphis, Tennessee, along with their 2 sons.

Richard has marked every anniversary with a Facebook post of them as a couple. It will be a picture of them on holiday or a pretty date along with a sweet caption; they were a happy family until this tragic incident. Their family has been a part of the Second Presbyterian Church; they hold a deep and profound trust in Christ.

Ques: How old was Eliza Fletcher?

Ques: What is Eliza Fletcher’s height and weight?

Ques: Who is Eliza Fletcher’s husband?

Ques: From where was Eliza Fletcher kidnapped?

Ans: She was abducted from the area of Central and Zach Curlin.

Ques: When was Eliza Fletcher kidnapped?

Ques: Eliza Fletcher was taken in which vehicle?

Ques: What are Eliza Fletcher’s Eyes and Hair Color?