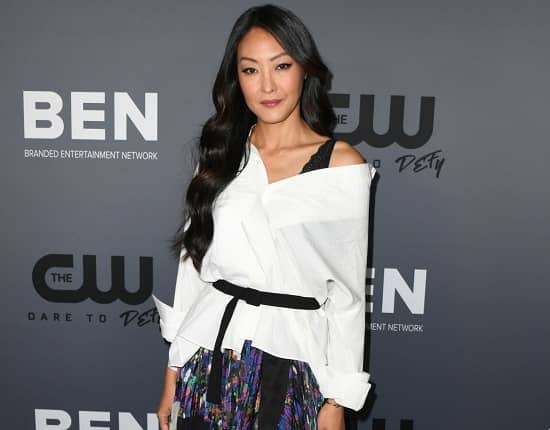 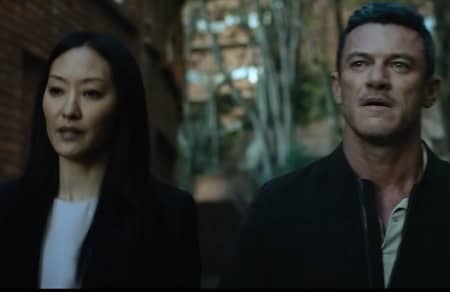 Elizabeth Anweis (born on July 9, 1979) is a 43-years-old American actress who has working as an actress since she was 22. She first appeared in the blockbuster film “Rush Hour 2,” where she played the role of a Masseuse; although her role was uncredited, she got to experience working with the living legend Jackie Chan.

Despite her connection with the entertainment industry over the last two decades, people recognized her primarily because of her performance as Catherine Hamilton-Kane in “Batwoman,” which has been airing on CW since 2019. 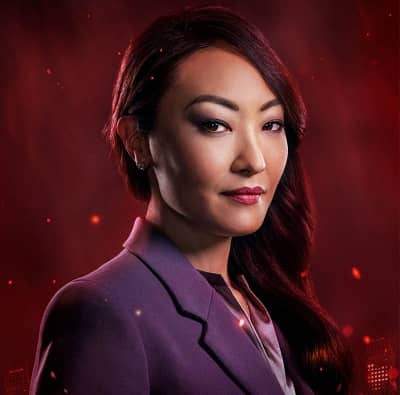 Currently, Anweis is in the news because of the release of the “Echo 3” on Apple TV+. Elizabeth’s new project is an action drama where a brother, Bambi (played by Luke Evans), and a husband, Prince (portrayed by Michiel Huisman), try to rescue Amber (performed by Jessica Ann Collins), who is held hostage in Venezuela. Here, Weisbaum played a vital character, Natalie Foster.

On the one hand, where Anweis is earning fame for her performance in “Echo 3”; on the other hand, she is working on her next upcoming project, “Sugar,” a Fernando Meirelles-directed series featuring stars like Colin Farrell, Massi Furlan, and Nate Corddry. 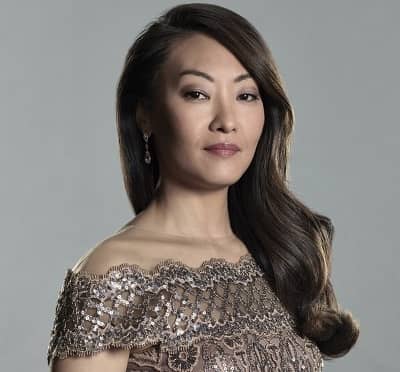 How Old is Elizabeth Anweis?

Elizabeth Anweis (age 43) took birth on July 9, 1979, in Brooklyn, New York, America. Sources revealed that An belongs to a Korean family, although we have not found much about her father and mother.

Elizabeth used to be an intelligent student in school, and her parents had full hope that their daughter would become a doctor or engineer. On the one hand, Eliz’s family was expecting her to become something after being educated; on the other hand, she was interested in becoming an artist.

Anweis was afraid that her father would not support her in becoming an actress, and she would also have to bear her mother’s wrath, which is why she didn’t tell them anything until she finished high school.

One day when Weisbaum told her mother that she wanted to become an actor, she opposed her, but at the end, when the family’s anger calmed down, they supported Eliz’s decision to become an actress. 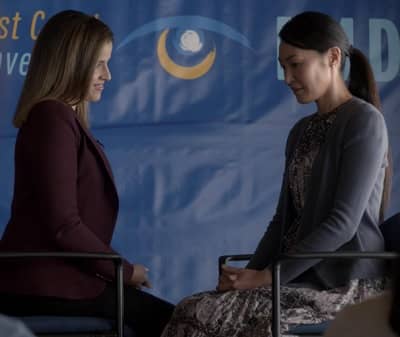 The beginning of Anweis’s acting career was not easy at all; she used to appear for dozens of auditions in a month. After grinding for a while in 1999, she received the chance to play a minor role in “Rush Hour 2,” the famous Hollywood movie packed with humor and action, courtesy of Jackie Chan and Chris Tucker’s duo.

The following year she again appeared playing a minor role in a movie, but this time it was for Johny Otto’s “Bruised.” Until 2012 Elizabeth got to play only uncredited parts, and she was desperate to work on a significant project. Luckily in 2013, she cleared an audition for “Some Kind of Beautiful” and landed the role of Anna. It was a romantic comedy where Tom Vaughan filmed her alongside Pierce Brosnan, Salma Hayek, Jessica Alba, and Ben McKenzie.

Meanwhile, her TV career also started; she first worked in “Law & Order: LA” as Kim Ho Lee, and from there, she received offers for different shows. From 2011 to 2018, she worked on productions like “NCIS: Los Angeles,” “9-1-1,” “The Affair,” “Pretty Little Liars,” and “The Young and the Restless.” Her performance as Catherine Hamilton in “Batwoman” gave her the boost she needed for her acting career. 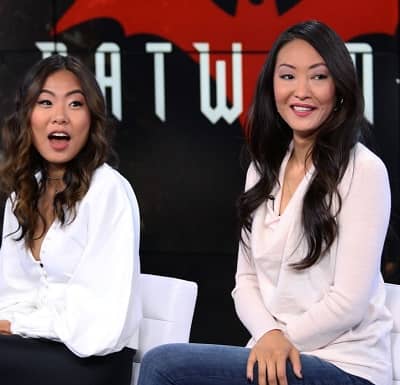 It is unclear whether Anweis is married because she never talks about her personal life. Although Eliz never shares much about her love life, she stays connected with social issues and never keeps herself from representing her views through social media handles. She believes in love and kindness and tells her followers to put love above everything else.

Besides spreading the message of love, it seems like this American actress is also fond of paintings, and we are saying this because her Instagram account has more images of paintings than hers.

Ques: Who was Natalie Foster in “Echo 3”?

Ques: When was Elizabeth Anweis born?

Ques: How tall is Elizabeth Anweis?