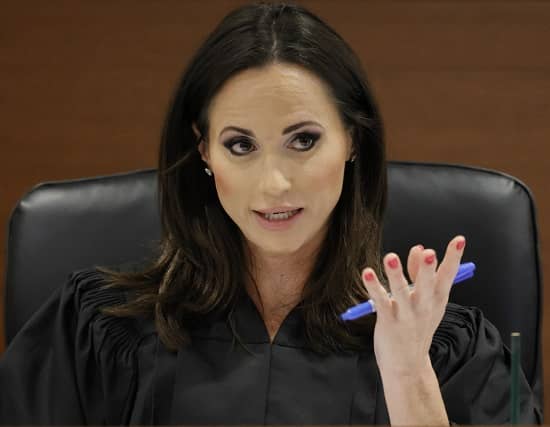 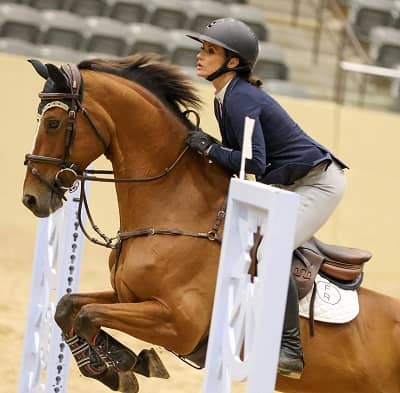 Elizabeth Scherer (born on June 4, 1976) is a 46-years-old Circuit Judge in Florida who handled the controversial case of Nikolas Jacob Cruz, the shooter who killed 17 people, including 14 students and 3 teachers, on February 14, 2018. In 2012 governor Rick Scott appointed Liz by removing David Krathen. Two years later, she was reappointed to the same position and has since been serving as the judge.

The date was February 14, 2018; a high school student name Nikolas Cruz entered Marjory Stoneman Douglas High School carrying an M15 and started firing on students and school staff. A total of 17 people lost their lives that day, and 14 of them were kids. Despite doing such a heinous thing, Jacob escaped the school but was later captured by the police in Coral Springs.

The responsibility to serve justice fell on the shoulders of Scherer. The case continued for four years, and the victims’ families kept waiting for judgment day. On October 12, 2022, the fate of the Parkland, Florida, school shooter landed in the hands of a jury as the prosecution asked for death. 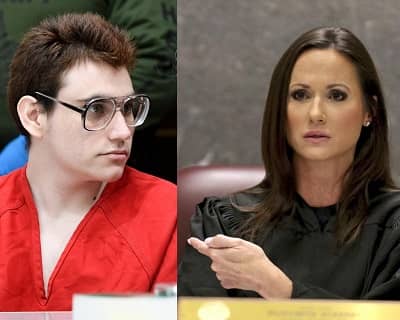 The lead prosecutor Michael Satz, stated, “It’s unrelentlessly cruel. The appropriate sentence for Nicholas Cruz is the death penalty.” The prosecutor insisted that execution is the only appropriate punishment for crews describing him as a coldblooded killer, hunting in the hallways for victims with a AR 15.

On the other hand, the defense insisted on a life sentence saying that Jacob suffers from a brain disorder caused by his biological mother’s heavy drinking while pregnant and claims he did not get the care he needed from his adoptive mother.

In the end, the jury gave its decision, and Cruz was spared from the death penalty, but he will spend his entire life in prison without the possibility of parole. 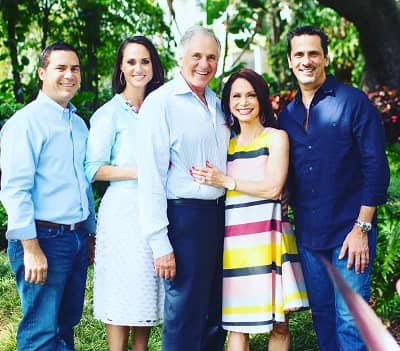 On June 4, 1976, Elizabeth Scherer (age 46) took birth to a wealthy family in Florida, America. Bill Scherer, her father and the founding partner of Conrad & Scherer, LLP, is a lawyer who graduated from Indian University. Anne, Liz’s mother, is the proprietor of Specialized Motors and a law school graduate as well. The two siblings of the Florida Circuit Judge are Bill Scherer Jr. and John Scherer.

Walking in her parent’s footsteps, Elizabeth first attained a Bachelor’s degree in science from Florida State University and then enrolled at the University of Miami School of Law. After earning J.D. from law school, Liz began her private practice. 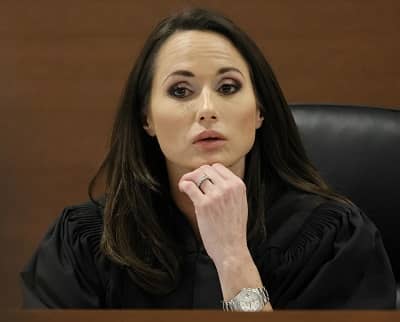 Scherer’s professional experience before becoming a judge is mostly unknown. It was in 2002 when the then Governor of Florida, Rick Scott, selected Liz to fill the judge position after David Krathen retired. Over the years, the lady handled a plethora of cases. In 2014, as an unopposed candidate, she won the election without the ballot process 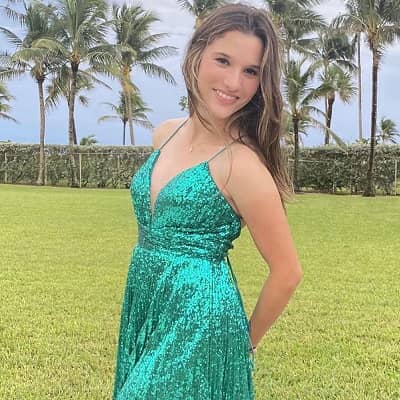 According to Broward Palm Beach New Times, in 2002, Scherer tied the knot with her husband, Anthony Mercer, but their wedding lasted only a year. After Anthony, Liz dated Charles Grady, and they were in a relationship for a couple of years. But Bill, Liz’s dad, was against her decision, and he appointed a P.I., after which Elizabeth and her husband decided to give their relationship one more chance. Later they became parents to a beautiful daughter named Sophia Mercer.

Ques: How old is Elizabeth Scherer?

Ques: When was Elizabeth Scherer born?

Ques: Who are Elizabeth Scherer’s parents?

Ques: How many siblings does Elizabeth Scherer have?

Ques: What is the name of Elizabeth Scherer’s husband?

Ques: What is Elizabeth Scherer’s salary?