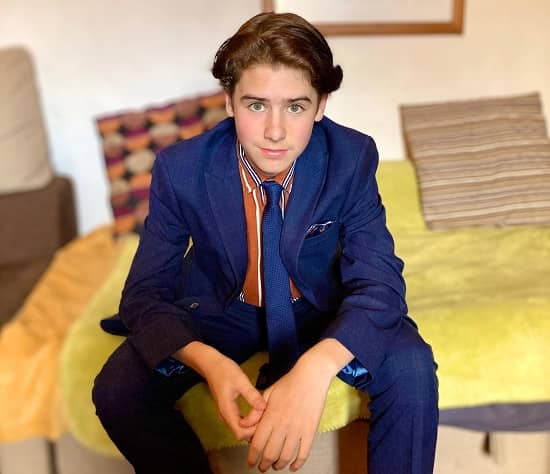 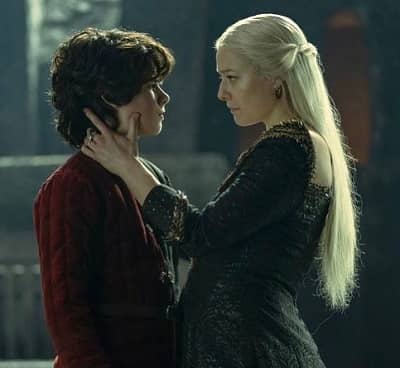 Meet Elliot Grihault, Who Played Lucerys Velaryon In House of the dragon

Elliot Grihault (born on January 18, 2006) is a 16 years old British emerging actor Who has been floating into global headlines since he got the chance to work in the HBO famous series House of the dragon, and when on October 23, Elliot made his landing as Prince Lucerys’ Luke’ Velaryon aka Lucerys Velaryon in House of the dragon’s show episode “The Black Queen” his popularity enhanced overnight. 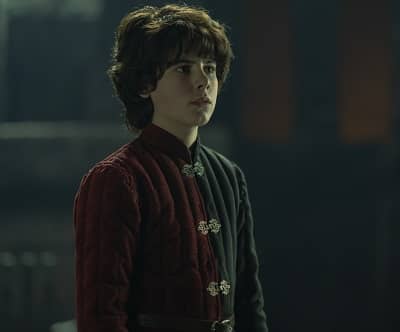 Let me tell you that “House of the dragon” is Elliot’s first major debut, in which his character Luke is Rhaenyra’s second son by Laenor Velaryon (John MacMillan), but later in this show, his character Lucerys Velaryon is killed by Aemond as per Inverse. 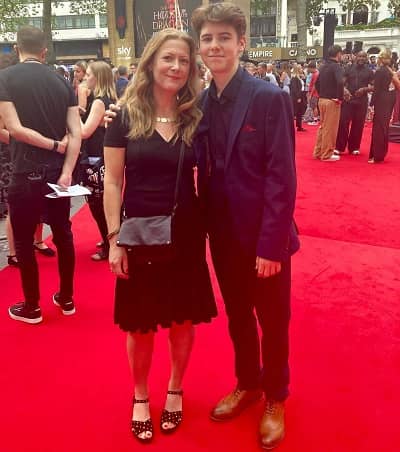 Who are Elliot Grihault’s Parents?

On January 18, 2006, a talented British star Elliot Grihault was born to his mother, Louise Breckon-Richards, and father, Steve Grihault, in the united kingdom, and let me tell you that Elliot’s mother, Louise Breckon-Richards is a famous British actress who has worked in “We Hunt Together,” “Doctors,” “Sherlock,” and many other series & films and his father, Steve Grihault is a professional Freelance director and Head Of Acting at Mountview Academy of Theatre Arts.

Being born to artistic parents, Elliot acquired the ability to act from his creative parents; thus, taking the step into the entertainment industry became too simple for him, and he joined up with Curtis Brown Talent agency with his parents’ aid. 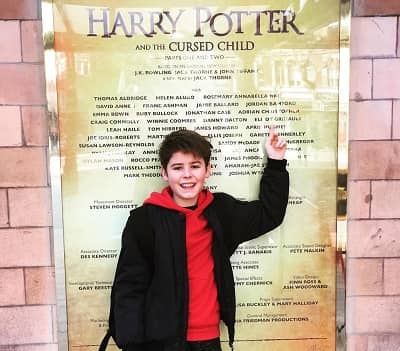 After signing with “Curtis Brown Talent,” Elliot booked his first work in the “Harry Potter and the Cursed Child” theater play in which he played the role of “Young Harry Potter” at the Palace Theatre, but his completely changed when he booked the role of Prince Lucerys’ Luke’ Velaryon in “House of the Dragon” and with this “House of the Dragon” began his debut work. 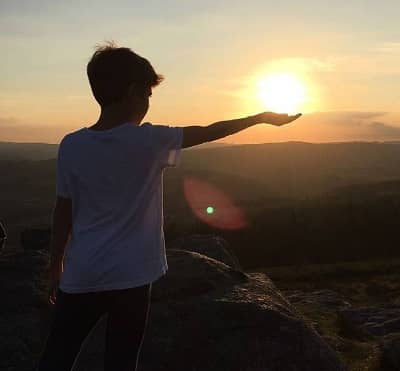 When we did research, we found that House of the dragon actor Elliot Grihault has been available on Instagram with the @elliotgri handle, where he uploaded his first picture on September 4, 2017, and today he has over 52.9K followers on his instgram, and this number is constantly increasing.

Ques: What is Elliot Grihault’s age?

Ques: Who Played Lucerys Velaryon In House of the Dragon?

Ques: Who are Elliot Grihault’s parents?

Ques: How tall is Elliot Grihault?