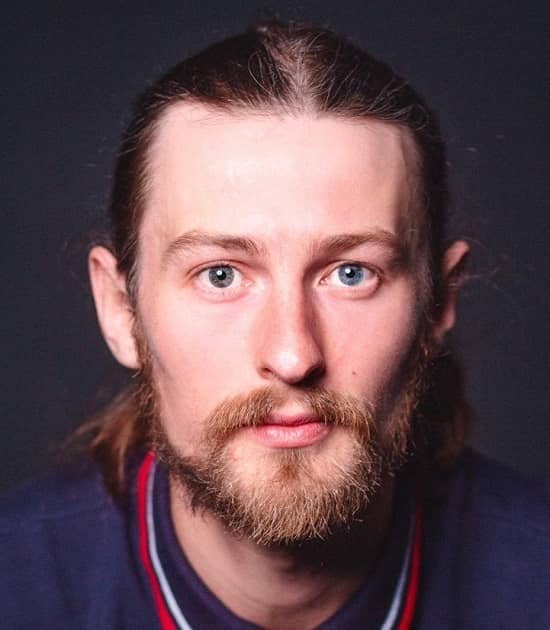 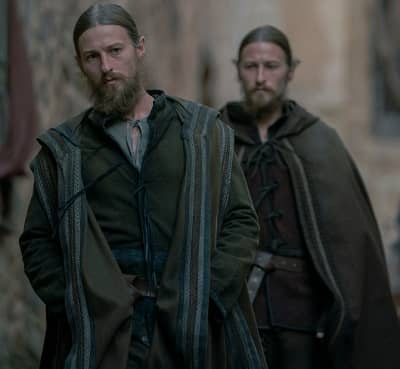 Elliott Tittensor (born on November 3, 1989) is a 33 years old British actor commonly seen in Paul Abbott’s comedy crime drama “Shameless” as Carl Gallagher. In 2021 he also appeared in Thaddeus O’Sullivan’s “Silent Witness.” Besides shows, Tittensor has also worked on the big screen; if you have watched “Spike Island,” then you might have seen him playing the role of Tits.

As per IMDB, Tittensor is working on his upcoming film “Connie Lynn.” It is a Joshua Morrison-directed thriller involving actors like Swaylee Loughnane, Nazeku, Nick Field, and Lee Westwick. Besides “Connie Lynn,” he is also engaged in the production of “Chameleon,” which is scheduled to be released by the end of 2023. 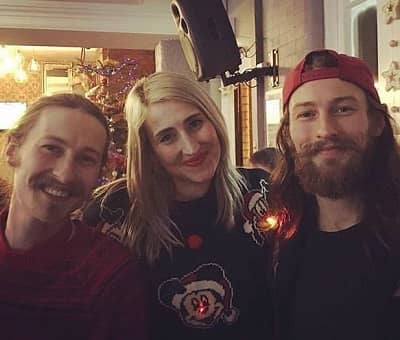 How was Elliott Tittensor’s Childhood?

On November 3, 1989, Elliott John Tittensor (age 33) took birth in Greater Manchester, England. He got raised by religious parents in Heywood alongside his brother Luke and elder sister Ashley Tittensor. Until 2007 he attended Heywood Community High School and graduated with flying colors.

During childhood, he and his brother participated in school plays and represented Heywood Community High in countless acting competitions. Acting was something that Ell and Luke wanted to do for the rest of their life which is why they focused on developing their acting career after schooling and connected with a talent management company in London. 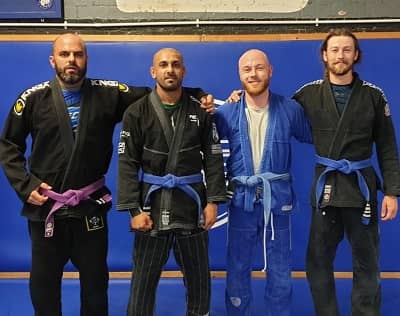 Right after graduating from high school, Elliot got picked to play the part of JJ in a TV series titled “True Kiss.” It was a Declan O’Dwyer project, and the young actor got to work on 4 episodes. Two years later, he got to be part of a short movie named “Protect Me from What I Want” as Daz; that year also did his second show titled “Moving On.”

His career halted after he got caught in an accident, but in 2013 his career again caught pace after he landed the part of Carl Gallagher in the 11th season of Paul Abbott’s show “Shameless.” He also worked on numerous short movies like “Charlie Says,” “Slap,” “Edith,” “Life Through a Lens,” “Concept” and “Trenches.” 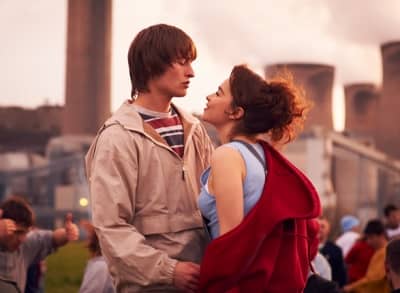 In 2016 Ell got the opportunity to portray the character of Richard Keys in a TV movie titled “Reg.” It was a David Blair project involving artists like Tim Roth, Anna Maxwell Martin, Chris Brailsford, and Frankie Wilson.

Most recently, he appeared in the HBO star-studded series “House of the Dragon” as Ser Erryk Cargyll alongside his brother Luk who played Ser Arryk Cargyll. 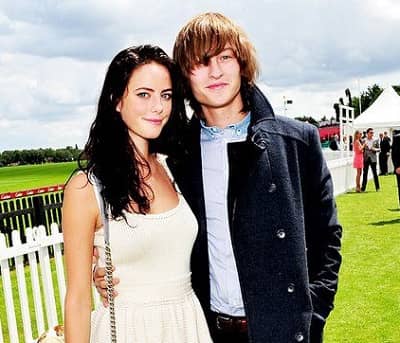 Who is Elliott Tittensor’s Girlfriend?

Two years after entering the English acting industry, Tittensor met Brazilian actress Kaya Scodelario and fell in love with her. In 2010 they formed one of the hottest young couples in the British acting industry. The duo was seen attending numerous events together. On a few occasions, they even kissed live on camera.

On August 15, 2011, Tittensor became the center of headlines after he ran over a man and nearly killed him. According to Mirror, the accident happened in Kentish Town, North London.

Later reports revealed that the actor was driving an uninsured BMW car, and the accident victim suffered severe injuries, which turned him blind. Kaya always stayed with Elliott; she even attended court hearings with him. Sadly the two aren’t together anymore.

Ques: How old is Elliott Tittensor?

Ques: How tall is Elliott Tittensor?

Ques: How many siblings does Elliott Tittensor have?

Ques: Who was Ser Erryk Cargyll in “House of the Dragon”?