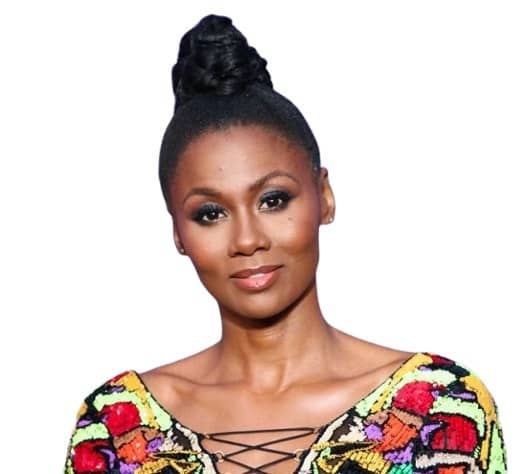 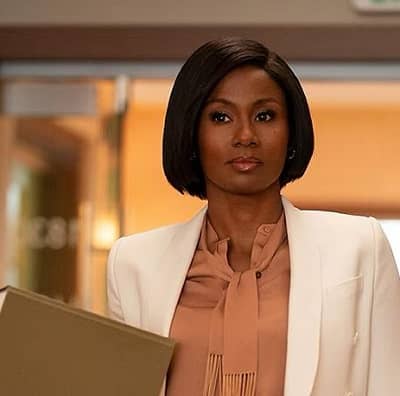 Emayatzy Corinealdi (born on January 14, 1980, age 42) is an American actress who has been in the industry for more than a decade and is quite a familiar face when it comes to on-screen dramas; she is best known for her roles in the film “Middle of Nowhere” and “The Invitation.”

Emayatzy has also done a great job in stage productions, and now Corinealdi is back after a gap of two years with a lead role in a legal thriller, “Reasonable Doubt,” where her character, Jax Stewart, is dealing with her relationship with men and her s*xuality, this defense attorney’s seemingly perfect life is not so perfect behind closed doors. 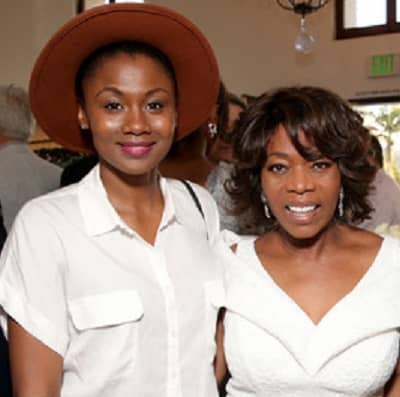 Who are Emayatzy Corinealdi’s Parents?

Emayatzy Evett Corinealdi, aka Emayatzy Corinealdi,  was born on January 14, 1980, in Fort Knox, Kentucky, USA; she was born to a Panamanian father, Edward Corinealdi, and mother, Rosemarie Hilton, who was an African-American from Ohio.

Coming from a military family, Emayatzy grew up moving from Germany and the U.S. states of Ohio and Kansas to New Jersey; it was here that she got an interest in theatre and went ahead to pursue an acting path by joining New Jersey’s Actor’s Training Studio, she then moved to New York, to study at the esteemed William Esper Studio.

Corinealdi never fails to mention her mentors, Alfre Woodard and acclaimed booking coach Amy Lyndon, with who she had the opportunity to study and learn so much. She has always been grateful for all the knowledge and experience she gained by training under them. 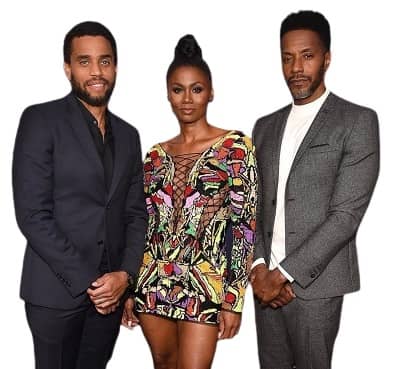 Emayatzy began her career performing her first role at the Town Street Theatre in the production of “Psychology of Chromosome X” and loved every bit of it; this whole experience made her fall in love with acting all over again. She did a few more plays like “Platanos & Collard Greens,” “The Bachelorette Party,” she went around the world doing a tour of this play, and lastly, “Finding the Boom Bap,” where she played a lead role.

In the year 2000, she stepped into the mainstream media with a small role in a short film, “Mortality,” she began to be a part of films like “Pretty Lady,” “A Taste of Us,” “Beauty Shop,” “My American Nurse,” and “Cordially Invited,” she also played actor J.D.Williams’s girlfriend in a music video for Tupac Shakur, it was named “Ghetto Gospel” and directed by Nzinga Stewart, she was seen in another video called the “Vampz,” as Eve.

Emayatzy went on to do a few roles here and there, most of which were supporting roles, but she still managed to shine and give her best in T.V. series and films like “The Young and the Restless,” “Katrina,” “Natural Beauty,” “Demons,” “Romantically Challenged.” Her breakthrough took place in 2012 when she was offered the role of Ruby in the drama “Middle of Nowhere,” she had initially auditioned for the position of Ruby’s sister but was asked to read for the leading role instead. 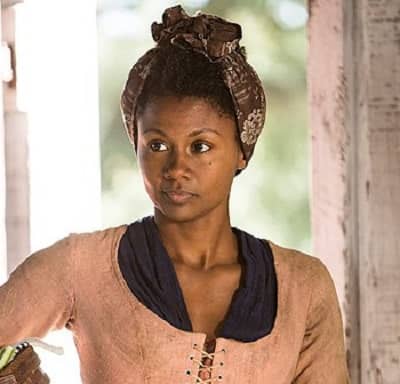 The director Ava DuVernay did not regard her decision, as Corinealdi rose to the occasion and delivered an outstanding performance; thanks to this big break, the actress was then seen in some high-profile projects like “Criminal Minds,” “In the Morning,” “Addicted,” “The Invitation.”

In 2015, she managed to replace Zoe Saldana in the film “Miles Ahead,” which was yet another breathtaking performance for her side; she was seen in several prominent T.V. series with significant roles to play, including “Roots,” “Hand Of God,” “The Red Line,” “Ballers,” and her most recent, Hulu series, “Reasonable Doubt,” interestingly each show title and each episode title are inspired by Jay-Z’s debut album of the same name, the music is however composed by Adrian Younge and Ali Shaheed Muhammad.

It might be a coincidence, but Emayatzy was featured in the music video, “Jay Z: Family Feud feat. Beyoncé.” 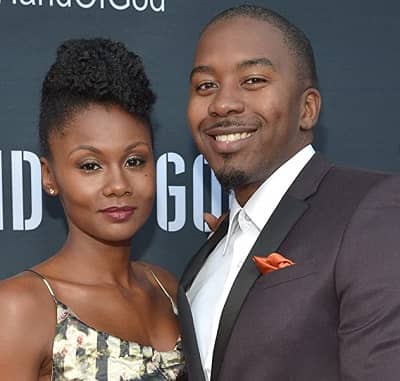 Emayatzy Corinealdi has been married to her loving husband, Jermaine Oliver, for the past 10 years; they tied the knot on August 31, 2013; last what was heard about them was that the happy couple were expecting their first child together; nothing else is revealed about their baby, nor has Emayatzy posted any pictures on her social media.

Que: How old is Emayatzy Corinealdi?

Que: Who plays the role of Jax Stewart in Reasonable Doubt?

Que: What is Emayatzy Corinealdi’s height?

Que: What is Emayatzy Corinealdi’s net worth?