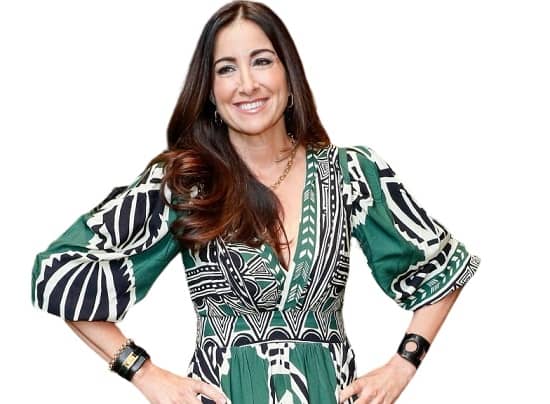 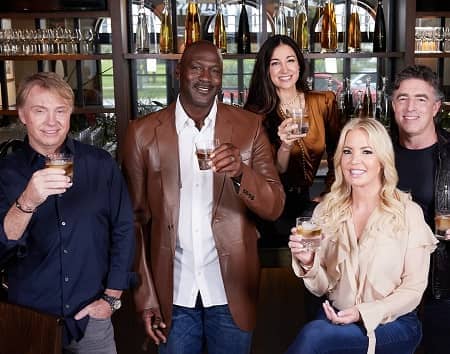 Emilia Fazzalari (born on September 18, 1965) has been a successful businesswoman and has been a part of many fun and exciting ventures; she has taken the world by storm and is not stopping anytime soon because Emilia has been the face of Bloomberg, and several other startups, lending her knowledge and experience to them; from working under someone to being her own boss, she has come a long way. Let’s see how far one’s hard work and dedication can get them. 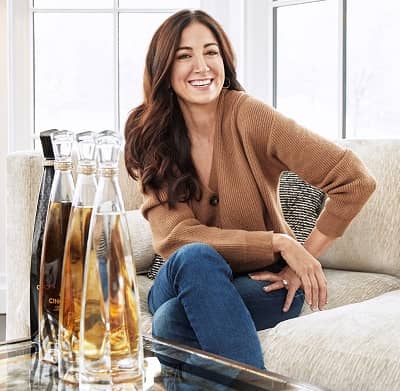 Emilia Fazzalari began her journey like every other person in the business world; she worked for Moody’s Investors Service as their Researcher for Fixed Income; this was her first ever professional job, where she worked for two years and moved on to Bloomberg LP, one of her life-changing jobs, where she spent twenty years of her life learning and gaining all the experience.

Mentors over there shaped her to become who she is today; they were the ones that taught her the ins and outs of the business world and aided her in her professional growth; being the head of the Financial Product & Media department was not easy, she was fortunate enough to have many inspiring mentors, who showed her the importance of working together, great companies are built by a great team of people, this advise is always close to her.

She has grown to have a fantastic relationship with her mentors and mentees, even after she left, and today these qualities help her to run her own million-dollar company. 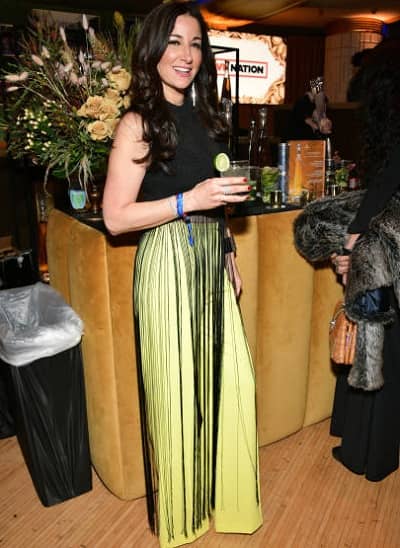 Without wasting any time, Fazzalari moved on to work at Poten and Partners, where she started as their Head of Commodity Consulting and Analytics; her day-to-day responsibilities included negotiating with the third party related to strategic partnerships and data providers and improving the efficiencies for Trading, Marine Transportation, Finance and many more.

Two years later, she made her way up to Head of Marketing; after understanding whatever she wanted to, Emilia Fazzalari decided to set out on her own and became a Founding Partner at The Wonderfund, and then also joined the Brigham and Women’s Hospital as a Member of President’s Advisory Board, becoming a part of a Children’s Hospital in Boston as their Trust Board Member, all these ventures are still ongoing, and Emilia is grateful to be a part of all these projects.

Even after being engaged with all these projects, Fazzalari managed to go ahead and build a company that had perfected TequilaTequila. 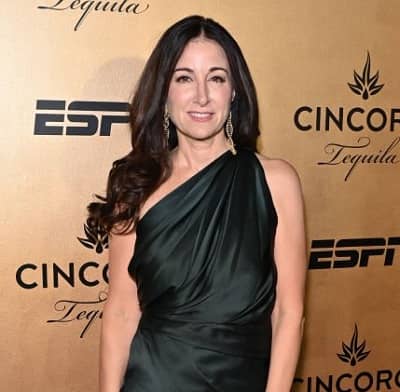 How did Emilia Fazzalari’s company come to be?

Like any other good story, Cinco Spirits Group and Cincoro Tequila began quite organically in July 2016, when her boyfriend, Wyc Grousbeck, who is now her husband, was on the NBA committee along with Wes Edens, Jeanie Buess, and Michael Jordan, all big names in their respective fields, together they had their meetings in Manhattan and Wyc would tell Emilia what great people they all are.

One day she was the one to suggest getting the group together over dinner; once everyone agreed, the five met, and the bond was almost immediate. The evening began with them being acquaintances, and after sharing a series of stories and discovering a mutual love for Tequila, they quickly formed the foundation of a genuine partnership and friendship.

After a drink or two, Michael took the initiative to order everyone tequilas; a few drinks were drinkable, but most didn’t sit right with their taste; that’s when the team realized that they had a huge business opportunity here; they wanted to enter the market with a new world-class family of tequilas, that were made to fit with the taste profile and was loved by all. 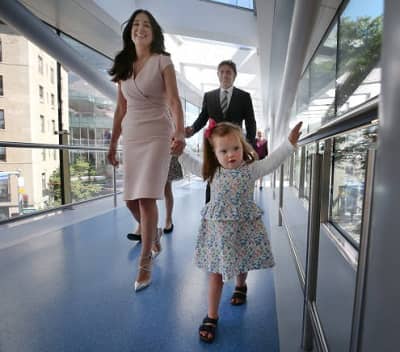 They had a vision, and the five began working towards it; they partnered with a highly respected and honored distillery in Mexico that has been a part of this business for the past three generations.

After three years of hard work, the team had come up with five expressions, all unique and delicious; they had to go through 1,000 brand new tequilas before we landed on what became our award-winning Cincoro; they use Weber Blue agave, which is hand selected from Jalisco, Mexico, this is what gives it the uniqueness and flavor. To date, Michael and Emilia taste-test every batch they create to ensure quality and consistency.

The company gets its name from the Spanish amalgam of “five and gold,” meaning five” (Cinco) and “gold” (Oro). 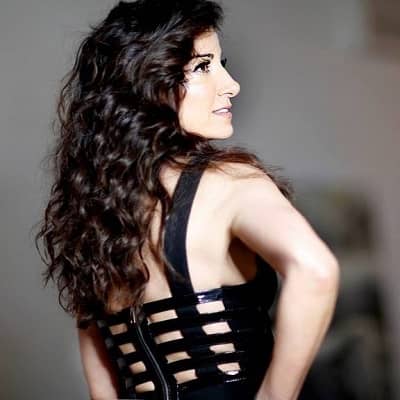 Emilia Fazzalari was born on September 18, 1965, in East Pointe, Michigan, to Italian immigrant parents, who were entrepreneurs in their own way, so it’s safe to say that entrepreneurship is in her DNA.

After graduating from the University of Michigan, Emilia began walking on her journey of becoming a successful name in the entrepreneur world, for which she landed in New York with a few months’ rent in her pocket and had no choice but to create a new path for herself.

Spending 20-plus years working in leading high-performance sales teams and running startups, she made her way by working relentlessly, innovating, and executing all her ideas. 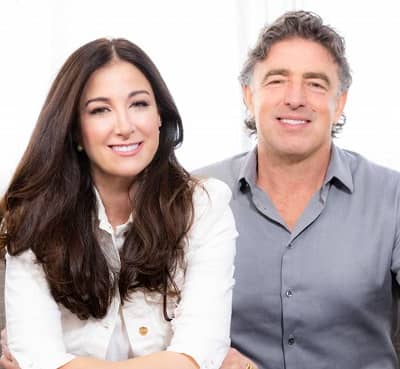 Emilia Fazzalari married long-time boyfriend Wyc Grousbeck, who has been in the business industry for a long time, being the owner and Governor of the Boston Celtics; he has quite an impact in the sector.

Emilia’s husband Wyc is also a CO-Founder in her company, Cincoro Tequila; they have been together for a long time, supporting each other all the way; this is Wyc’s second marriage; he ended a 28-year-old marriage with Corinne Grousebeck, and met Emilia, with who he instantly clicked, and they had a small and short wedding with only close friends, and family members were there.

Wyc has two children from his first’s marriage, Campbell and Kelsey, and none from his second; though Emilia doesn’t have kids of her own, she is close to both of his children.

Que: How old is Emilia Fazzalari?

Que: Who is Emilia Fazzalari’s husband?

Que: Emilia Fazzalari is the CEO of what company?

Que: What is Emilia Fazzalari’s net worth?