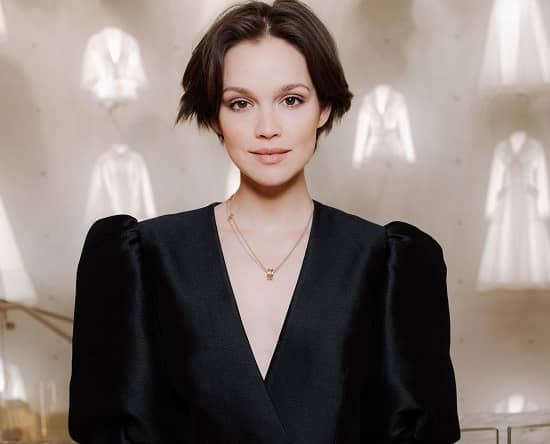 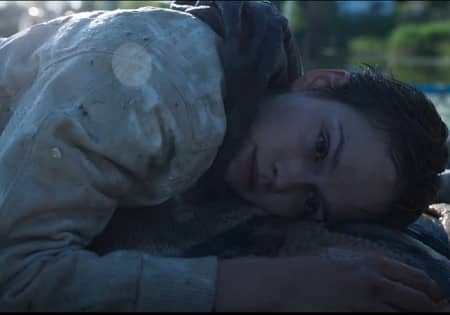 Emilia Schüle (born on November 28, 1992) is quite a famous and Golden Hen Award-winning German actress who has done over 25 films and TV series.

Emilia has a refreshing personality, and her excellent acting skills can be seen easily in her many projects, including the Netflix latest film “The Perfumier,” in which Schüle played the lead role of Sunny. 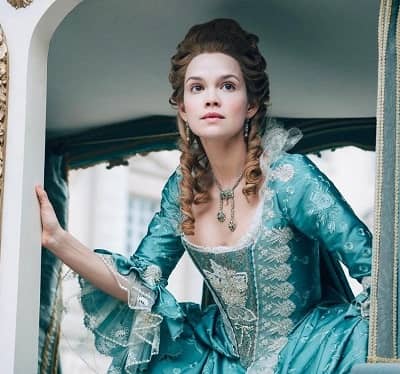 In 2022, On one Emilia has been gaining attention for her fabulous work in “The Perfumier”; on the other side, she has been working with Director Geoffrey Enthoven in his upcoming series “Marie Antoinette,” for which she will gain immense fame because in this series Schüle will be seen playing the lead role of Marie. 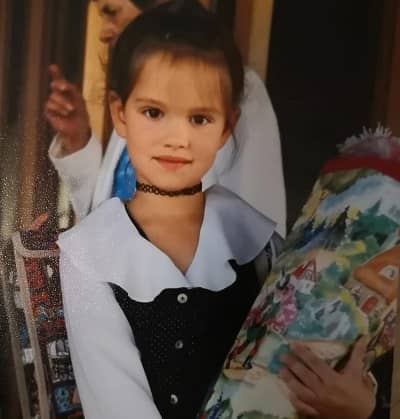 On November 28, 1992, Emilia Schule was born in Blagoveshchensk, Russia. However, she just spent a year there, in Berlin, along with her father, Ernest Schüle, and stepmother, Olga Schüle; Emilia also has a young step-sister, Svetlana Schüle.

The actress fell in love with art when she first began taking dance classes at the age of seven, and she was already a master in modern dance, street dance, and ballet; from there, her passion for film and acting grew.

Schule had entered the industry at a young age, giving up a lot of things in life; as a kid, she had very little time to do anything; it was always either school or shooting, everyday life was out of the question, but she knew that hard work and dedication is what will make her successful, and thanks to all her sacrifices she is at the peak of her career today.

She joined a workshop, Talents Getting Started, in 2005; this shaped her career and brought several opportunities for her. 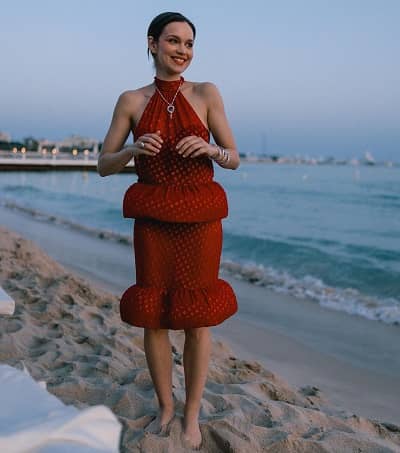 Emilia started her career as a child artist in commercials like Arcor, IKEA, Clearasil, and Deutsche Telekom; she has been in front of the camera ever since she turned 11 and has gained enough experience all through her journey; she made her on-screen debut with a short film, “Nichts weiter als,” a year later she was seen in back to back TV movies, “Guten Morgen, Herr Grothe,” “Manatu.” She got her first lead in “Freche Mädchen,” as Mila, where she did an outstanding job and gained recognition.

Over the years, Schüle went on to star in several more Greman films and TV series; her noteworthy mentions would be “Gangs,” “Lucky Fritz,” “Rock It!,” she was featured in “Freche Mädchen 2,” once again in 2010, before this, she tried her hand at the theatre and starred in a play, “Der Drache,” it was directed by Jens Müller and opened at Stadtheater Cöpenick bring in positive reviews.

As time passed, Emilia’s roles grew to become more prominent, and so did her acting skills; she was offered many more opportunities, “Vanished,” “Isenhart: The Hunt Is on for Your Soul,” “SOKO Stuttgart,” “Unter Frauen,” “Besser als nix,” “Helen Dorn,” she was seen in a recurring role, in “Add a Friend,” a comedy series as Vanessa, where she shined among all the famous faces. 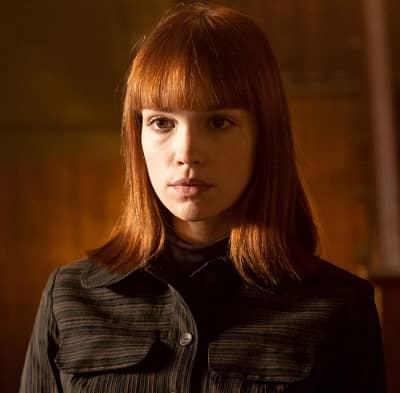 She was seen in a major TV series, “Treadstone,” and was offered lead roles in “Tatort,” which was Germany’s most successful crime drama TV series; she received several awards for her performance as well, one being a prestigious German Actors Award.

By 2021, Emilia became a household name in Greman and had a huge fan base; she was signed up for back-to-back roles in some incredible films, “Die Vergesslichkeit der Eichhörnchen,” “Hello Again – A Wedding a Day,” “Wunderschön,” and her most recent Netflix film, “The Perfumier.” 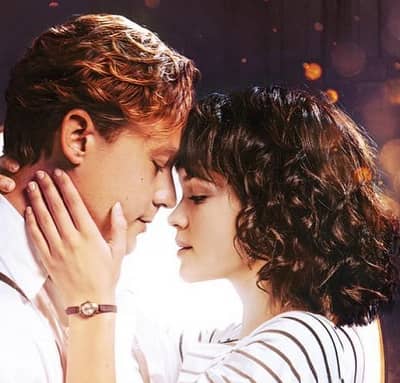 Who is Emilia Schule’s Boyfriend?

Emilia Schüle was in a seven-year-long relationship with fellow actor Jannis Niewohner, they have stared together in almost 5 films, the couple called off their relationship in 2015, reasons were unknown for this split, they were last seen together in a movie, “Dream Factory.” She keeps all her relationships off social media and doesn’t like talking about her love life publicly.

Que: How old is Emilia Schüle?

Que: Who is Sunny in The Perfumier?

Que: What is Emilia Schüle’s height?

Que: What is Emilia Schüle’s net worth?