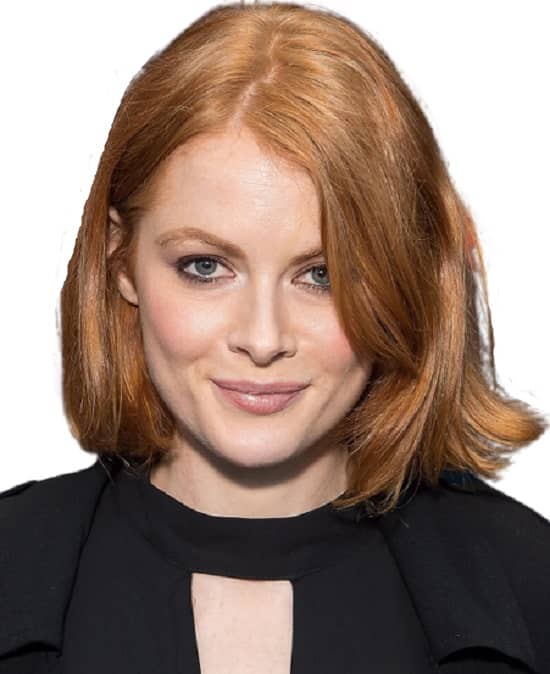 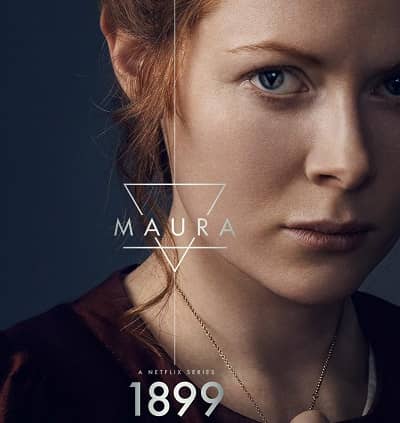 Emily Beecham (born on May 12, 1984) is a 38-years-old actress from Wythenshawe, Manchester, who has been working as an actress since 2006. Beecham debuted in 2006 with “Afterlife,” although her first big break was “The Village,” a BBC show where she played the part of Caro Allingham. Besides working on 24 small-screen productions, Emily also got featured in 19 movies, including Disney’s “Cruella,” “Caesar!” and “Outside the Wire.”

In 2022, Emily became the center of attention after becoming part of Baran bo Odar’s horror series “1899,” the story which revolves around a ghost-ridden ship named Prometheus. Beecham played the role of Maura Franklin in this production, and other stars who appeared in this project include Isabella Wei, Lucas Lynggaard Tønnesen, Andreas Pietschmann, and Mathilde Ollivier.

If you are a fan of Emily and waiting for her next movie or show, then there is good news for you; as per IMDB, she is working on 4 projects a show named “The Outside Room” and three movies, namely “Slingshot,” “The Interpreter” and “My Mother’s Wedding.” 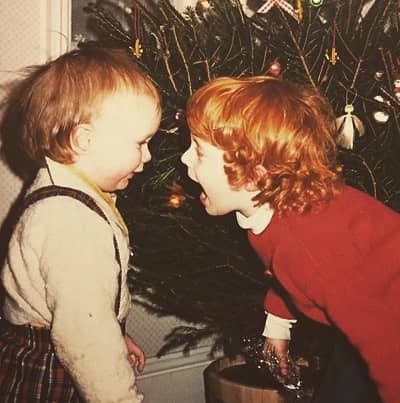 How was Emily Beecham’s Childhood?

On May 12, 1984, Emily Beecham (age 38) took birth in Wythenshawe, Manchester, England. According to one of her interviews with Evening Standard, her father is American and works as a pilot, and her mother is British, which means she has dual citizenship. Emily also confirmed that she was an American; she participated in voting in 2016, although she was living in London then.

Due to her dad’s job, Beecham had to travel a lot, which affected her schooling, but after turning 18, she decided to live in London and joined the London Academy of Music and Dramatic Art. After completing BA honors at LAMDA, the young actress began looking for acting opportunities. 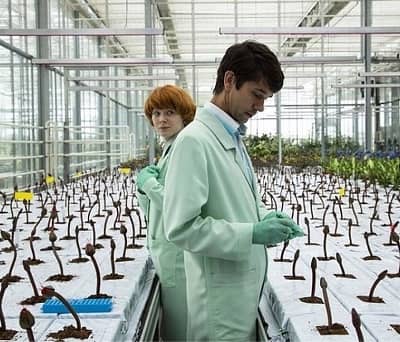 Only a few weeks after graduation, the British actress starred in a Tv series named “Afterlife” playing a minor role. That year she worked on one more project, a mini-series called “Bon Voyage.” For years she did not get to play a prominent role and was mostly seen playing minor roles.

From 2007 to 2009, Beecham got to work on “Party Animals,” “Marple,” “New Tricks,” “The Bill,” “Tess of the D’Urbervilles,” and “The Street.” Meanwhile, she debuted in the film industry with “28 Weeks Later,” an action-packed horror movie that earned $65 million globally.

Her performance as Joanna in the movie “The Calling” was so astonishing that she received the Best Actress Award at London Independent Film Festival that year.

With time she did more such fantastic projects, one of which was “Daphne,” where she played the lead character. It was a comedy-drama that revolved around a vibrant young woman seeking change in her life. For “Daphne,” Emily got awarded with best actress award at Torino Film Festival. 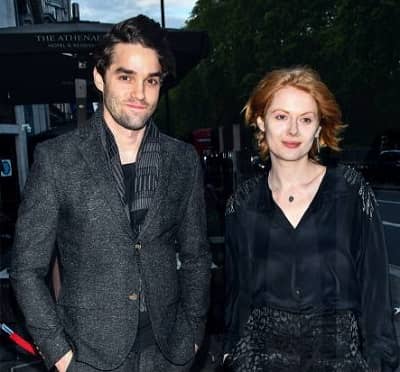 No, the actress has not tied the knot yet. The lady never talks about her personal life, but there are speculations that she might be dating Max Befort.

According to sources, the two went on a trip together to Spain in 2018, making people believe they were in love. Due to the lack of proof, we cannot confirm if these speculations are baseless, but we will soon provide you updates, so keep visiting Celebsweek. 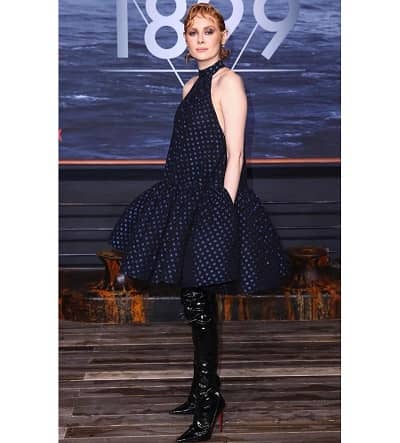 Ques: How old is Emily Beecham?

Ques: How tall is Emily Beecham?

Ques: Who is Emily Beecham’s boyfriend?

Ques: How tall is Emily Beecham?