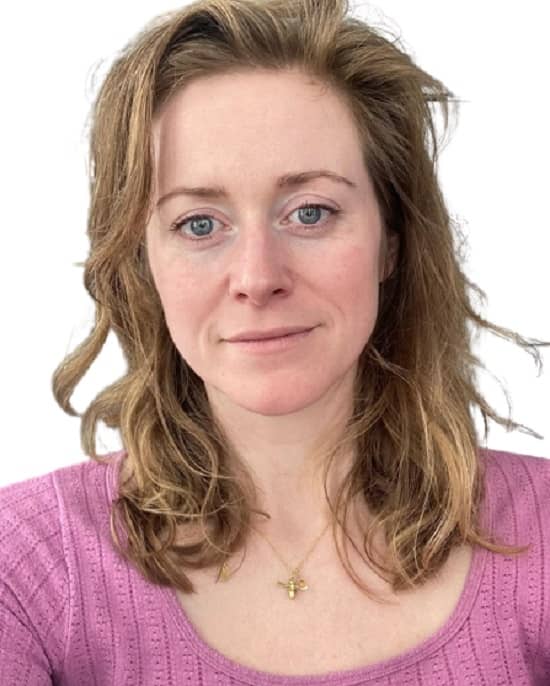 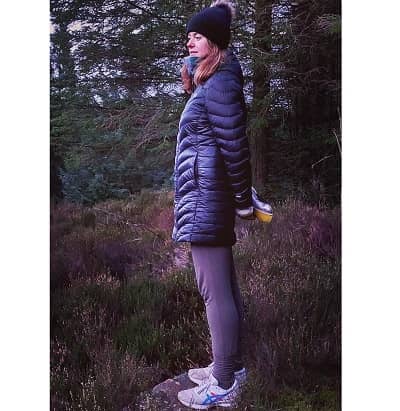 Meet Emma Laird Craig, Who played Sarah Duchess of York, in the Crown

Emma Laird Craig (born on August 24, 1981) is a 41-years-old professional theatre artist & actress who entered the English acting industry in 2010 with a show titled “Casting Nina.” She was also in Robert King’s “Common Sense Police” comedy series in 2014.

She is a Royal Central School graduate and very skilled at acting. In 2022, Emma received her big break after she landed the role of Sarah Duchess of York, in a show called “The Crown: Season 5.”

It is a biography drama where Peter Morgan filmed Laird alongside actors like Sam Woolf, Flora Montgomery, Claudia Harrison, and Senan West. The plot of this Netflix series revolves around political rivalries that existed in the British Royal family after Princess Diana married Prince Charles.

Do you want to learn more about Emma Laird Craig? If yes, then keep reading. 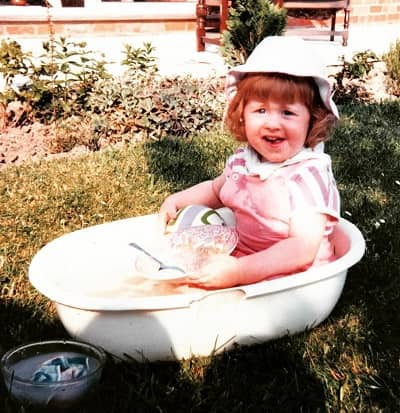 How Old is Emma Laird Craig?

On August 24, 1981, Emma Laird Craig (age 41) was born into a Catholic family in London, United Kingdom. The lady grew up in a loving household and joined an acting school when she was only 6. At Bradfield College, she completed her schooling in 1999 and joined the Royal Central School of Speech and Drama, graduating with a degree in English Literature.

Meanwhile, she joined Moscow Arts Theatre and showcased her talent in many shows, including “The Seagull.” Following graduation, she attended The University of Edinburgh and earned her MA (Hons) degree in English Literature. 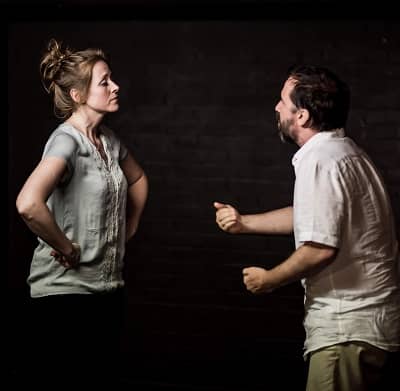 After completing higher studies, Emma joined a production company called Dead Horse Production. In search of acting jobs, she kept auditioning and received her first chance to be in a movie in 2010 when Dominic Kelly picked her for a minor role in a TV movie called “Casting Nina.”

Laird kept appearing for auditions hoping to land a better role, but due to her bad luck, she did not get to work on a prominent project besides a few smaller productions like “Common Sense Police” and “EastEnders.”

She also worked on a short movie titled “Minerva & The Wicked Heist,” playing the iconic character Minerva McGonagall. Meanwhile, she worked at The Actors’​ Temple and provided her Voice & Movement Trainer services. She also works as a private tutor, and it has been more than 14 years since she has been doing this job.

Finally, in 2022, Craig appeared in Netflix’s hit British drama “The Crown,” but this time, she did not play a minor role; instead, she portrayed the part of Sarah, Duchess of York. 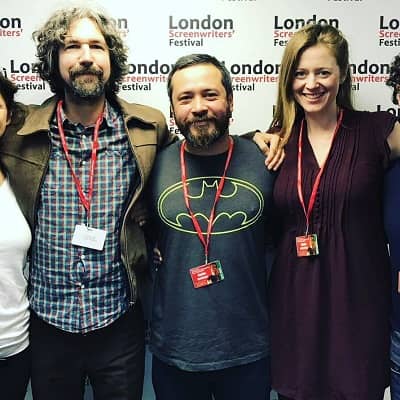 Laird is a fun-filled person; she loves to explore new places, especially areas that are filled with natural beauty. You can check more about Emma on her Instagram account, “@emmalairdcraig,” where she keeps updating her fans regarding her life and upcoming projects.

People usually ask questions regarding Emma’s love life. Many people are eager to know if the actress is married. According to our research, the lady never mentioned anything about her married life, and after looking at her social media handles, it appears that she is not married. The actress also never said anything about her boyfriend, so we guess she is not dating anybody now. 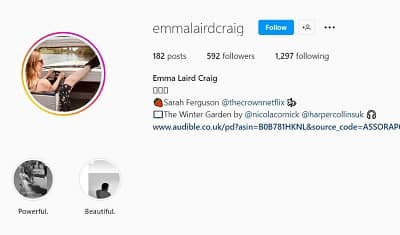 Ques: Who played Sarah, Duchess of York, in “The Crown”?

Ques: What is the nationality of Emma Laird Craig?

Ques: From where is Emma Laird Craig?