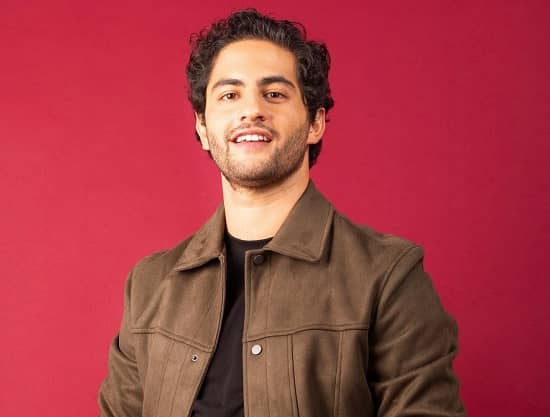 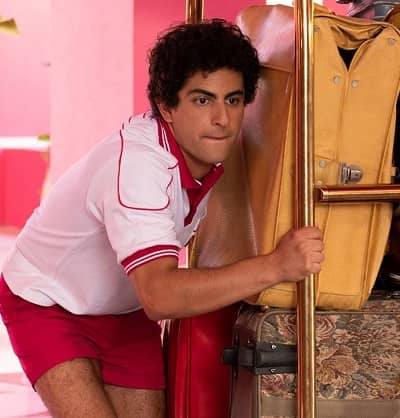 Enrique Arrizon (born on December 10, 1993) is a 28-year-old Mexican actor who has gained quite a several followers and has become a known face when it comes to his hometown. Arrizon is known for several high-profile projects, and his excellent acting skills have quickly made him a household name.

One such project is “Acapulco,” an Apple TV+ series, where he plays the role of Young Maximo, his dream comes true when he gets the job of a lifetime at the hottest resort in Acapulco, but he slowly realizes things are more complicated then they seem. Let’s take a look at Enrique’s achievements so far. 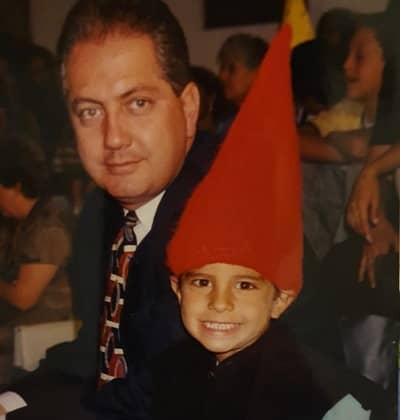 Born on December 10, 1993, Enrique Arrizon spent all his life growing up in Mexico, along with his father, Enrique Arrizon López, and sister, Ornella Arrizon, who is a Professional Golfer at the Club de Golf Bellavista AC.

His family has always supported his career choices and encouraged him to do more, they have always been there for him, and Arrizon never fails to appreciate all the love and inspiration he has gotten from them. 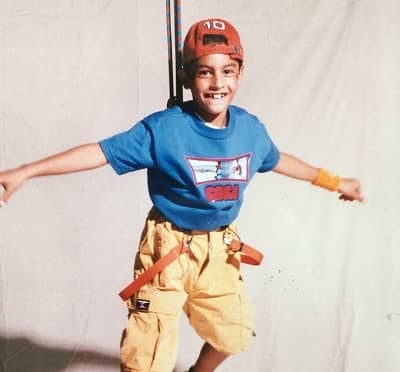 He began studying acting at prestigious schools; he first enrolled at CasAzul and later went to Foro Shakespeare to enhance his skills. 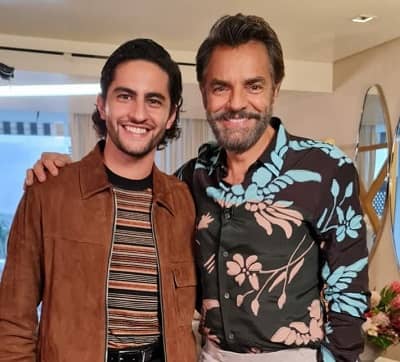 Enrique Arrizon first stepped in front of a camera as a host to present renowned programs that were produced for channels like Televisa and Cartoon Network; he became a well-known face thanks to his outgoing and fun personality that managed to keep the shows exciting and their audiences entertained.

The young star entered mainstream media with a small role as Lorenzo in a Mini Tv series, “Mensaje Indirecto,” he then went on to do a short film, “Desterrados,” and a few years later landed a role in his first ever feature film, “April’s Daughter,” as Mateo, it was a 2017 critically acclaimed drama film, for which the Mexican Cinema Journalists also nominated him for the best male newcomer award for his work on the project.

Enrique rose to recognition from there; he was seen as a budding new talent, and directors were eager to work with him; in the same year, he received several projects like “Como dice el dicho,” “Doritos: For The Bold,” “Rico’s Ride,” “El Cesar,” and “La rosa de Guadalupe.” 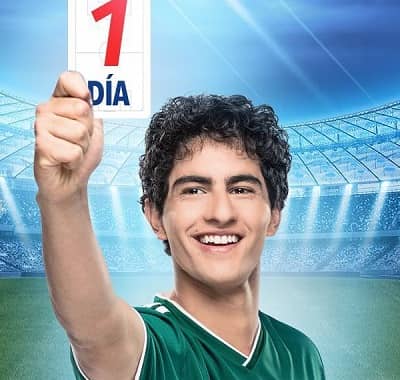 In 2018, he landed a lead in the Mexican TV series “La jefa del Campeón” as Rey Bravo Menchaca; it was a drama sports show that portrayed the struggles of becoming a professional soccer player; he was seen sharing the screen with África Zavala, David Caro Levy, and Carlos Ferro, he later had a guest appearance in a series, “Sin miedo a la verdad,” and was also a part of “An Unknown Enemy,” as Enrique Barrientos, which was streamed on Amazon Prime.

With his growing popularity, Arrizon began to be featured in short films and series like “El Ídolo,” “Xbox one x,” “Unstoppable,” “Promesas de Campaña,” and “Expire,” it was a crime horror movie, with the actor as a lead, his role was received well at the box office as it was something new and he performed so well leaving an impression in the minds of all.

He has another upcoming film under his belt, “Nuestro Camino,” and audiences are eagerly waiting to see him on the big screen again. 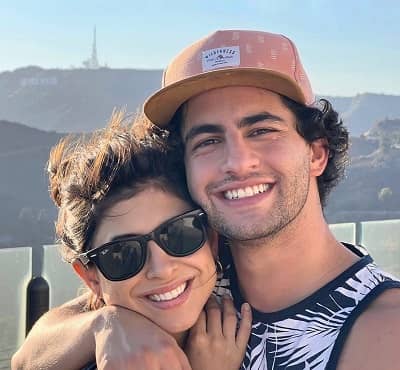 Who is Enrique Arrizon’s Girlfriend?

Enrique Arrizon is in a happy relationship with Gabriela Milla, a Mexican actress and also his co-star in his recent series, “Acapulco,” it is yet to be confirmed whether the couple met each other before the show or they met on the set.

The duo have posted pictures and reels on their accounts expressing their love for each other; the latest post was on August 20, 2022.

Ques: Who plays the role of Máximo Gallardo in Acapulco?

Ques: How old is Enrique Arrizon?

Ques: What is Enrique Arrizon’s height?

Ques: What is Enrique Arizona’s net worth?