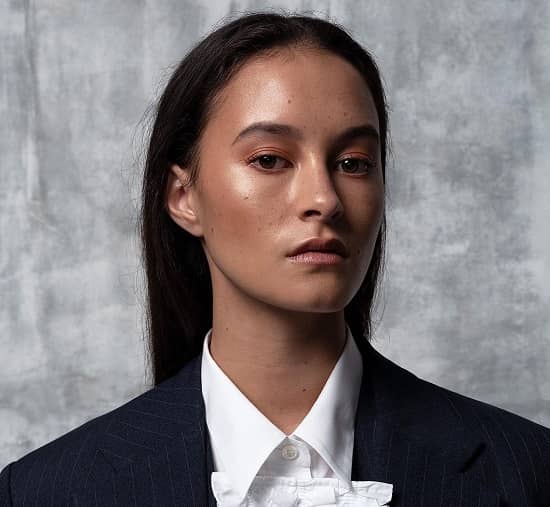 Erana James is a 23-year-old New Zealand actress who once again came into the spotlight for making her fearless appearance by reprising her Toni Shalifoe role in the Primes famous series The Wilds season 2, in “The Wilds” Casting directors Deanna Brigidi & Kirsty McGregor gave her the chance to work alongside Sophia Ali, Shannon Berry, Reign Edwards, Sarah Pidgeon and now on May 6 Erana made her landing again but with new cast Zack Calderon, Charles Alexander, Nicholas Coombe, Aidan Laprete, Reed Shannon and Alex Fitzalan. Since 2020 on the one side, James has been gaining attention for her fabulous performance in the character of Toni Shalifoe; meanwhile, her fans are excited to watch her in the Director Corrie Chen’s forthcoming series “Bad Behaviour.”

Before becoming famous for “The Wilds,” people on a large scale began knowing her when in 2019, she one by one appeared in “Playing for Keeps,” “Golden Boy,” & “My Life Is Murder.” The 5 feet 3 inches tall actress Erana James was born on February 17, 1999, to her mother, Jackie James, and father, Kevin James, in Whangārei City in the North Island, New Zealand, where she grew up with her brother Ethan James who is a professional video editor.

Erana’s acting journey began while she was studying in high school, and to enhance her acting skills at the age of 14, she enrolled in Creative and Performing Arts School, where while studying, James got her life first debut in “The Hobbit” in 2012, but her life began changing when she got the chance to perform the lead role of “Laura Chant” in “The Changeover” and in 2016, and she joined Rata Studios Drama school. Ques: How old is Erana James?

Ques: How tall is Erana James?

Ques: Who is Toni Shalifoe’s in “The Wilds.”

Ques: Who is Erana James’s Brother?

Ques: Who is Erana James’s Boyfriend?

Ans: She is still single.