Esme Creed-Miles (Birth date February 5, 2000) is an emerging English Actress from the London Capital of England.

Besides being born & raised in London, this charming actress has established a reputation for herself in Hollywood with her lead role of Hanna Petrescu in the Amazon Prime series “Hanna.”

For starring “Hanna Petrescu” character, she gained immense fame in the last two seasons from 2019 to 2021, even for that she received the CCA Super Award Nomination under the category of “Best Actress in an Action Series” in 2021. 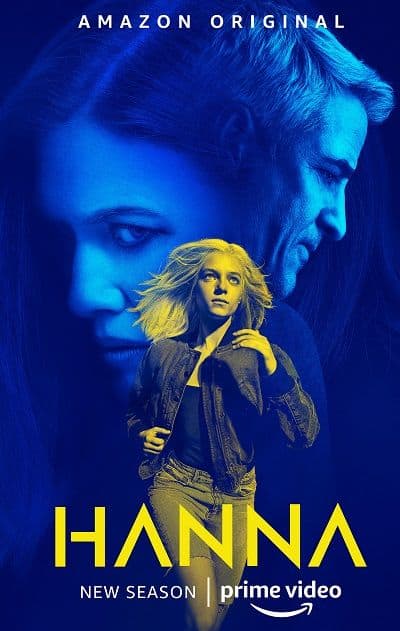 Flying on the fame ship of her Hanna Petrescu’s role, On November 24, Esme made her landing in her actionable style in Hanna season 3, but this time with Abbas Naziri (Adam Bessa), the one who was assigned the task of protecting him from the real killers.

Between 2019 to 2021, while Miles was filming for Amazon Studios, she also featured in Sudden Light as Mia and “Jamie” as Jamie short films. 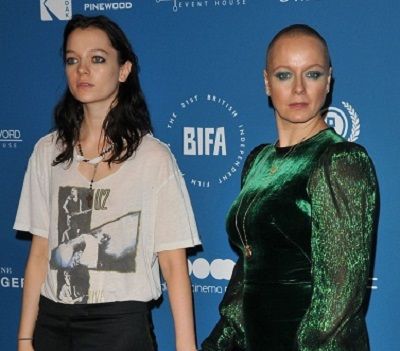 The 5 feet 7 inches tall actress Esme Creed-Miles was birthed in Barnet Town in England on February 5, 2000, by her mother Samantha Morton and father, Charlie Creed-Miles.

Being born by Award-winning actress Samantha Morton, drama skills naturally came inside her, and her father, Charlie Creed-Miles, is also a well-known Hollywood Actor, Writer & Director.

As per the sources, her dad Charlie Creed-Miles married her mom Samantha Morton in 1999 and divorced in 2000 in the same year of her birth. For this reason, she is the only child of her biological parents.

Since childhood, Esme wanted to perform in tv shows; for that, while she was learning at Bedales School, she did her first movie, “Mister Lonely,” and with acting, she also turned towards the side of Modeling. 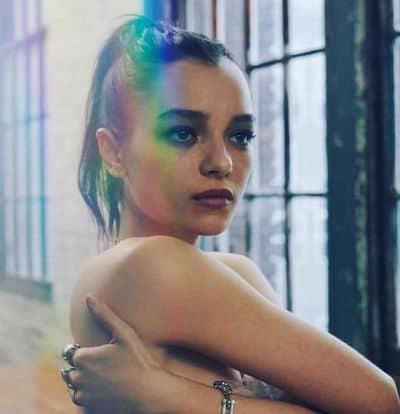 21 years old actress English actress Esmé Creed-Miles’s acting career began at the age of 7 by playing the role of Shirley Temple in Harmony Korine’s movie “Mister Lonely,” and in which she got the chance to share the screen with her mother, Samantha Morton.

After ten years gap, she again came to the cinema when director Clio Barnard selected her for featuring in the character of  Young Alice in the 2017 released movie Dark River.

Furthermore, at the age of 18, Miles made her appearance in two movies separately in 2018. The first one is Pond Life, in which she made her presence in the lead portrayal of Pogo with co-stars Tom Varey & Angus Imrie on November 14, 2018.

On October 29, 2018, Esme caught public attention when she appeared as Sister Stevie alongside Laurie Kynaston, Mark Addy, Stephanie Hyam, Akbar Kurtha, and many other stars in “Undercliffe. 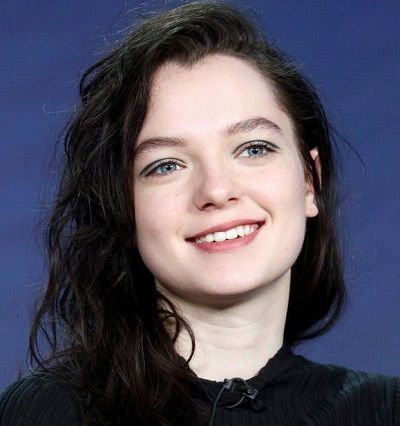 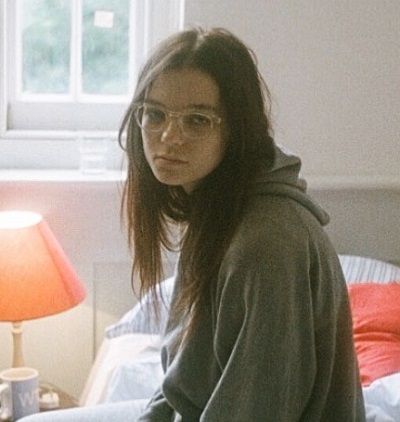