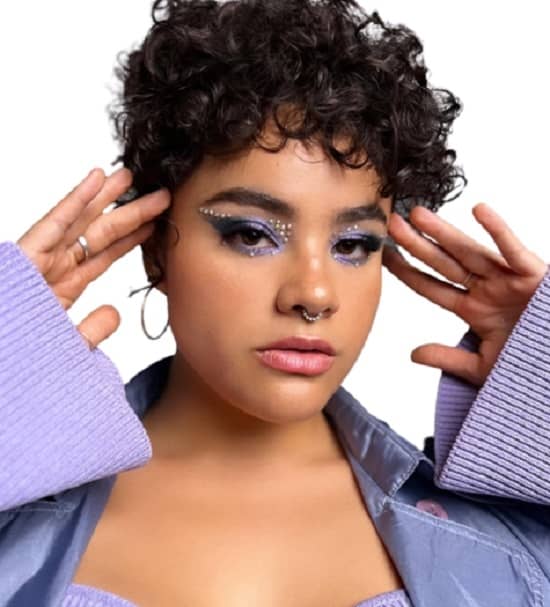 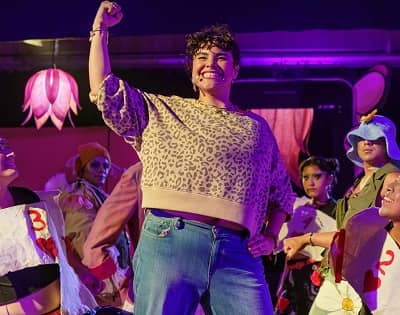 Esmeralda Soto (born on July 24, 1998) is a 24-year-old Mexican actress and social media star. Her journey as an actor began when she was an elementary school student, but her major break came with the sport-themed TV series “Las Bravas F.C.,” which aired on May 5, 2022. She also starred in “La Culpa es de La Malinche,” which came in 2020.

Currently, she is gaining attention because of her appearance as Mich in “The Most Beautiful Flower.” It is a comedy program based on the life of Mexican actress Michelle Rodríguez; this is the first time Esme has played the protagonist, and she has undoubtedly done a fantastic job.

As per IMDB, Esmeralda is currently busy shooting for a movie, “The Christmas Games.” This Salvador Suárez Obregón-directed movie is in the post-production stage and will soon come out. 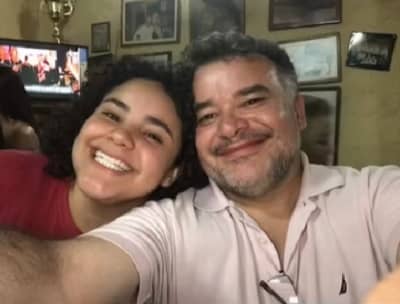 How Old is Esmeralda Soto?

On July 24, 1998, Esmeralda Soto (age 24) took birth in La Paz, Baja California Sur, Mexico. Growing up in a loving family, Esme and her sister, Yomayra Soto, attended the same school in their hometown.

According to her interview with InStyle, she fell in love with acting when she was an elementary school student and has never left it since. For years she practiced as a theatre artist, and it was her dream to work in movies and shows. 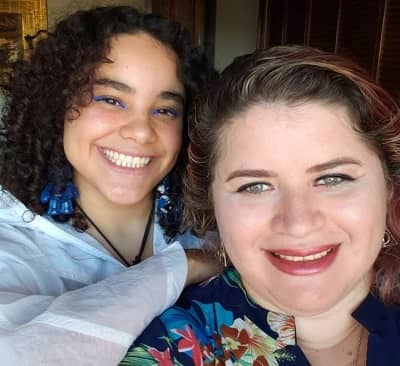 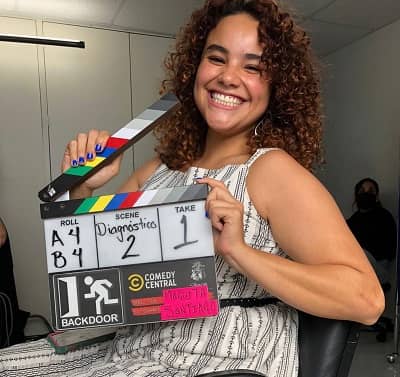 When TikTok started earning attention then, Esmeralda also began making lip-syncing videos. Her talent for making people laugh made her videos viral. Her most popular video, which she uploaded on December 1, 2020, received more than 14.3 million views. With increasing views, the count of followers also started snowballing. Currently, 1.4 million people follow her on TikTok and 289k people fans on Instagram.

After establishing herself as a social media star, Soto is now working on her acting career. Filmmakers have started approaching her. Her first major project became “Las Bravas FC,” where she worked alongside actors like Ana Valeria Becerril, Mauricio Ochmann, Irán Castillo, Ana Jimena Villanueva, and José Sefami.

After the glorious success of the HBO Max drama, Esmeralda appeared, playing the lead role in “The Most Beautiful Flower,” aka “La flor más Bella.” The life of comedian Michelle Rodríguez inspires the show, revealing what kind of problems she faced during her school days.

Through comedy and situations not so far from reality, “La Flor Más Bella” conveys the importance of eliminating social labels and fighting to fulfill our dreams, no matter how crazy they may seem. 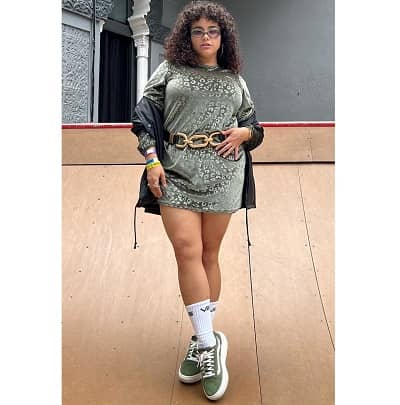 Soto has a loving personality. Her cheerful and funny behavior makes people fall in love with her. Many want to know if she is dating someone, and when we researched, it got unearthed that the young girl is single.

In July 2022, there were rumors about her dating someone secretly, but those rumors were baseless. She has just debuted in the acting industry and does not want to ruin her career by diverting her focus which is why she is staying away from the dating scene. 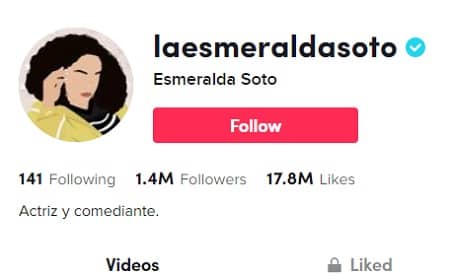 Ques: When was Esmeralda Soto born?

Ques: From where is Esmeralda Soto?

Ques: Who played Mich in “The Most Beautiful Flower”?