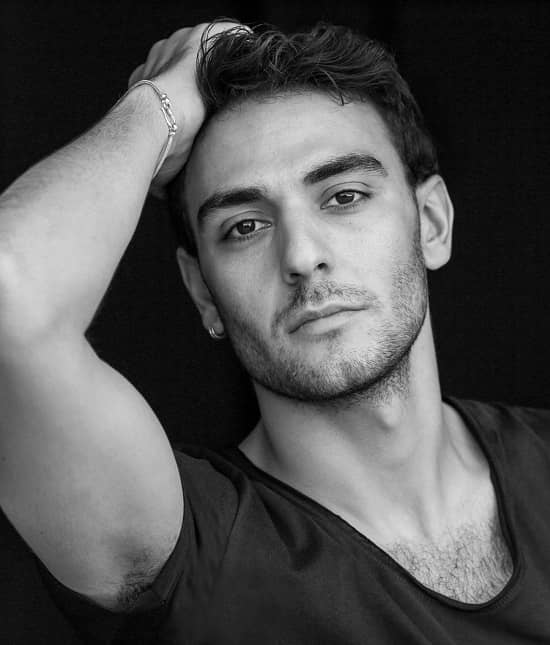 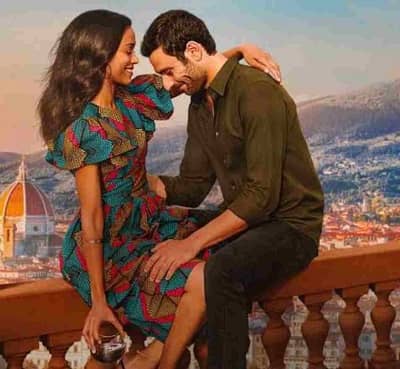 Meet Eugenio Mastrandrea, Who Played Lino in From Scratch

Eugenio Mastrandrea (born on December 9, 1993) is a 28-years-old Italian actor who gained fame in 2021 after playing Marcello Favin in Carlo Carlei’s mini-series “La Fuggitiva.” Although Eugenio did his first acting job in 2012, his second project came 6 years later in 2018.

In October 2022, Mastrandrea gained immense fame after appearing as the protagonist of the Netflix T.V. series “From Scratch.” The makers of the show chose the artist to play the role of Lino, a Sicilian chef who, after spending most of his days picking garlic and olives with his father, moves to Florence, where he finds a job in a restaurant. On the show, he starred opposite Zoe Saldana, who appeared playing the part of a young African-American.

Do you know that Mastrandrea knows 3 languages and excels at many sports, including Water Polo? There is much more exciting waiting for you in this article, so keep reading. 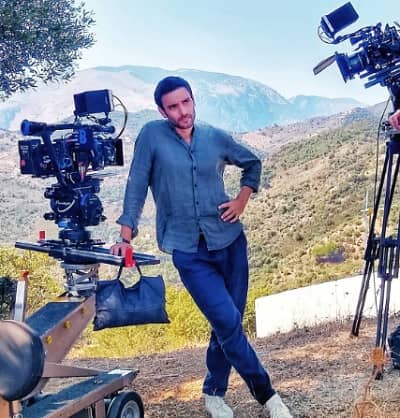 What is Eugenio Mastrandrea’s Ethnicity?

On December 9, 1993, Eugenio Mastrandrea (age 28 years) was born in Rome, Italy. Eugenio studied at the Liceo Español Cervantes in his hometown, and from an early age, he became passionate about acting, so much so he enrolled at the Academy National Dramatic Art Silvio D’Amico.

Before even graduating, he reached a milestone in 2012; he made his debut in the cinema with the film “A.C.A.B. – All Cops Are Bastards” by Stefano Sollima, where he plays Giancarlo alongside Pierfrancesco Favino and Marco Giallini.

Eventually, he attended intensive courses with acting professionals and a workshop at the Biennale Teatro. Subsequently, he did numerous television projects, including the Zanussi Nero in “Nero a metà.” 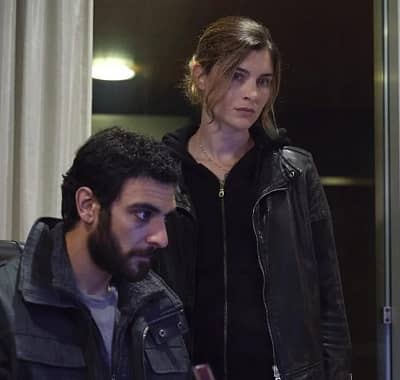 According to J.D.L. Management, Eugenio studied at the Liceo Español Cervantes and at the British School in Rome, where he got the opportunity to improve his knowledge of Spanish and English.

As we discussed earlier, he made his debut on the big screen at a very young age with Stefano Sollima’s film “A.C.A.B.” After graduating from the Silvio d’ Amico National Academy of Dramatic Art, fate opened new doors of opportunities. 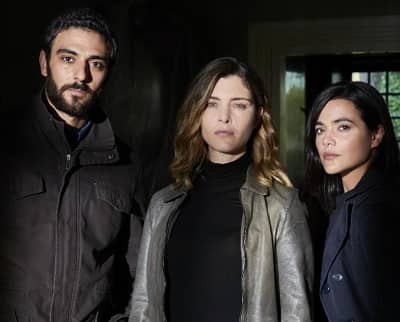 He has acted in many films/shows and got the opportunity to work under the direction of Robert Wilson in “HamletMachine” and Emma Dante in “Le Baccanti.”

He also played the part of the lead male character named Marcello Favini in the series “La Fuggitiva,” directed by Carlo Carlei, which received a tremendous response from viewers.

Recently he completed, as the male lead alongside Zoe Saldana, filming the N.E.T.F.L.I.X. series “From Scratch” based on the novel of the same name written by Tembi Locke and directed by Nzingha Stewart. 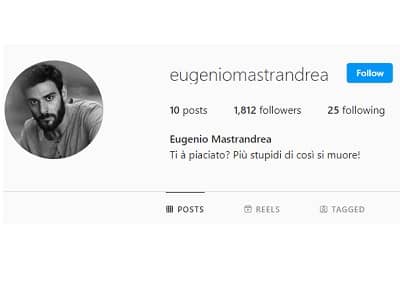 Although he maintains constant contact with his fans, there is no information about his personal life, and we do not know if Eugenio Mastrandrea is now engaged or single. The actor seems rather discreet and has not released details or statements on this aspect of his life. He also never uploaded photographs that would suggest anything to the fans who follow him. We will update you, however, in case of further news in this regard.

Ques: When was Eugenio Mastrandrea born?

Ques: How old is Eugenio Mastrandrea?

Ques: What is Eugenio Mastrandrea’s nationality?

Ques: Who played Lino in “From Scratch?

Ques: How tall is Eugenio Mastrandrea?