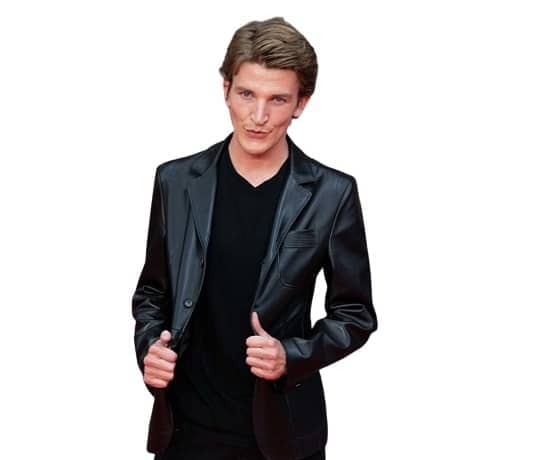 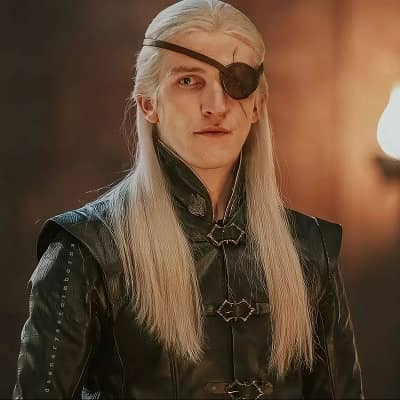 Ewan Mitchell (born on March 8, 1997) is 25 years old Actor from England, who has been working in the entertainment industry since 2015 and has done several projects, but in 2022 Ewan has been floating into the spotlight since he made his fabulous landing in the HBO Max famous series “House of the Dragon” in which this charming star got the chance to play the role of “Prince Aemond Targaryen.”

Mitchell is gradually emerging as the youthful promise of House of the Dragon, and his character has been one of the most beloved since his initial appearance as Prince Aemond Targaryen in episode 8, but before becoming winning the heart of his fans with his performance as the son of King Viserys I Targaryen, he gained immense fame for starring the role of Osferth in the Netflix series “The last kingdom.” 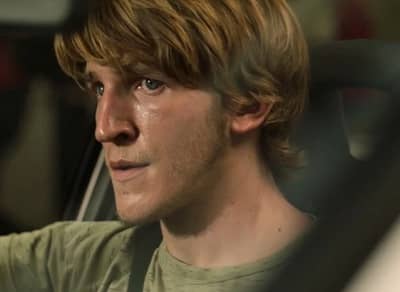 Who are Ewan Mitchell’s Parents?

Ewan Robert Mitchell, aka Ewan Mitchell, 5 feet 10-inch tall actor, was born on March 8, 1997, to British parents, but he hasn’t revealed anything about his mother and father, and due to his absence on social media platforms, we can’t say much about his past life, but we are absolutely sure Ewan has become a successful actor solely because of his parents and his own efforts. 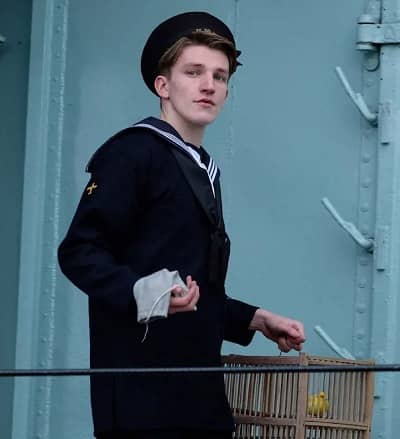 No doubt today, Mitchell is better known for his performance in “House of The Dragon,” but his journey to becoming an actor was not too easy because, as per his agent profile Ewan began his acting journey at the age of 18 by getting the chance to work in the Short Film named “Fire” in which he played the role of “Jack,” and in the same age he featured as Scott Bamford in “Stereotype,” but after these two short films Mitchell didn’t get any other project. 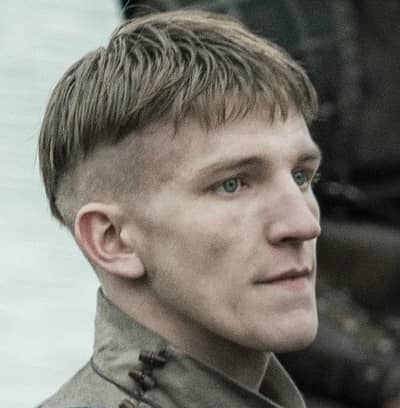 After around two years, in 2017, Ewan did his comeback by getting the role of Billy Taylor in Charlotte Jones’s series “The Halcyon,” which changed his life overnight but not only this because in the same year, this talented British star featured in “Grantchester,” “Doctors,” even booked the role of “Ettore” in 2018 released film “High Life” and in the following years Mitchell prominence continuously enhanced with his work in “World on Fire” in which he played the role of “Tom Bennett.”

Ques: How old is Ewan Mitchell?

Ques: Who is Prince Aemond Targaryen in House of the Dragon?

Ques: How tall is Ewan Mitchell?