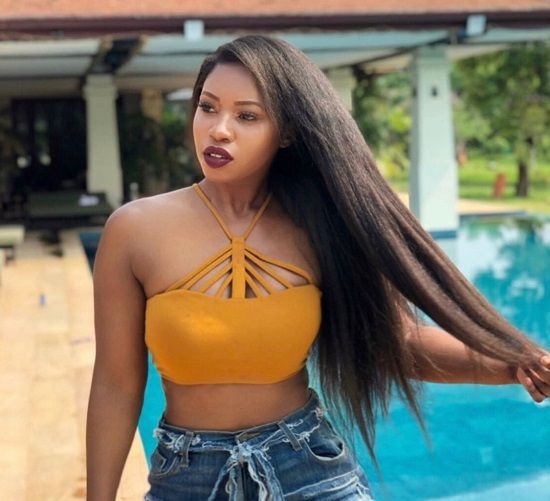 Faith Stowers (Born on March 17, 1989) is a famous Tv Actress from the United States. She is well known for being the Former Female co-star of the American reality television series Vanderpump Rules.

The show based on the American Reality shows The Real Housewives of Beverly Hills. In which from 2010 to 2019, Lisa Vanderpump was the Casting Member.

Recently in June 2020, by going live on Instagram with Tv actress Candace Rice, Stowres shared her Experience of Vanderpump Rules. In the news Season of this reality Tv series, she re- invited to share her real-life experience of the previous season.

But she refused to join the show again Because of the racial misbehavior taken on her by two particular co-stars Stassi Schroeder and Kristen Doute.

Kristen Doute and Stassi Schroeder have Fired from ‘Vanderpump Rules,’ both of which will not appear in the upcoming season.

This beautiful black lady was born on March 17, 1989, in her father, Rocko Valentino Stowers, and mother, Darlette Patricia Stowers, in Savannah, Georgia. She is the star, Charity Stowers, Mario Stowers, Tafoyia Stowers, and Rico Stowers.

Moreover, Faith attended and completed her Degree the Barton College, Liberal arts College in Wilson, North Carolina. She worked as a cheerleader while studying in college.

Her interest in becoming a Reality Tv star came after she attended the New York Film Academy.

In the year 2009, When Stowers was 19 years old teenage girl, then her Journey to work in the entertainment industry is started when she appeared in Wipeout Bowl family Comedy Gameshow Episode Cheerleaders vs. Couch Potatoes.

Stowers got engaged to a long-time boyfriend, Marcio Marchena II, in June 2019. She shared pictures with Marcio on her self-titled Instagram account.

In September 2019, she gave shocking news to her fans that she is pregnant after some months.