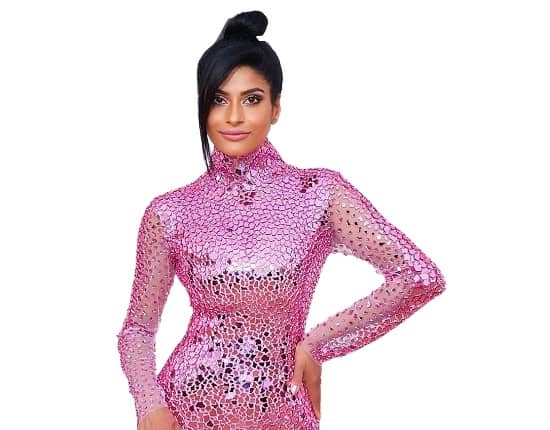 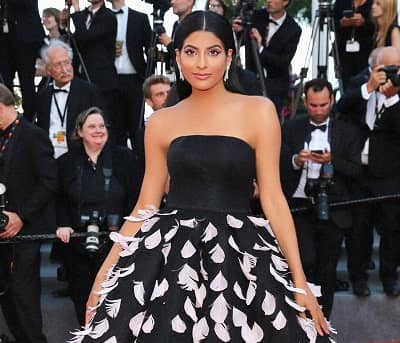 Farhana Bodi (born on January 4, 1986) is a 36-years-old Emirati entrepreneur based in UAE. Her face is quite familiar in the fashion industry, and she attends exclusive events like Cannes and Met Gala. In 2022, she gained prominence after appearing in a Netflix reality show, “Dubai Bling.”

The show revolves around a bunch of millionaires living lavish lives in Dubai. “Dubai Bling” is not only about rich people and their life here; you will also get to witness rivalries, heartbreaks, and drama. The celebs who appeared in Netflix’s all-new show include Zeina Khoury, Safa Siddiqui, Kris Fade, and Al Samadi.

Do you know that Bodi can speak four languages, including Hindi and Gujarati? This Celebsweek article is filled with fascinating facts regarding Farhana’s life, so keep reading. 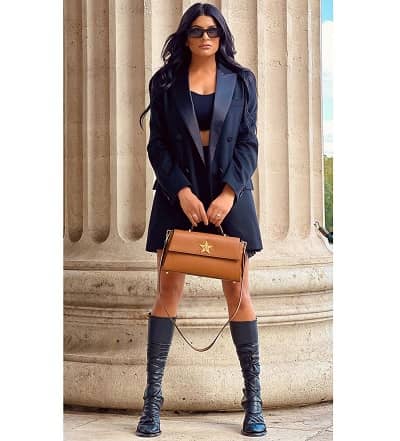 What is Farhana Bodi’s Net Worth?

After checking records, we learned that Farhana’s net worth is USD 3.74 million. She earned all this wealth with her continuous hard work. Let’s have a look at how she made her fortune. At a small age, Bodi started her journey as a beautician; she first attended a beauty school and later learned a lot from her own experiences.

To grow as a person, Bodi moved to UAE, where more windows of opportunity opened for her. After coming to Dubai, she eventually started her blog, “I Woman of The World” (@iwomanoftheworld). In 2011 she starred in Paris Hilton’s show “BFF.” Now she travels the world, visits exotic destinations, and attends exclusive events.

She also has a YouTube channel by her name where she posts vlogs and short videos; once, she shared an interview where she was interviewing the Bollywood celebrities, Tiger Shroff and Shraddha Kapoor. 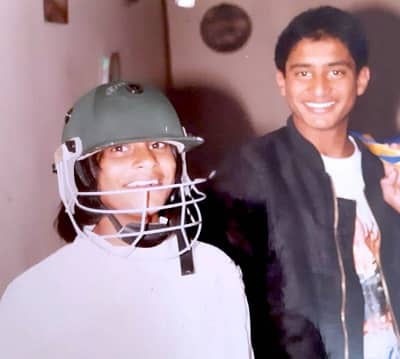 How old is Farhana Bodi?

On January 4, 1986, Farhana Bodi (age 36) took birth to a Muslim family in South Africa. According to Gulf News, Bodi’s parents are initially from Gujarat, India, and had shifted to Africa because of business matters. Farhan also has an elder brother with whom she used to play cricket a lot in childhood. Although the lady did not spend much time in India, she is fluent in Hindi and Gujarati.

Since Elementary school, Farhana has been conscious of her looks. She loves to dress well and follow a beauty regime. Her obsession with looking good became the reason why she joined a makeup school when she was only 17. 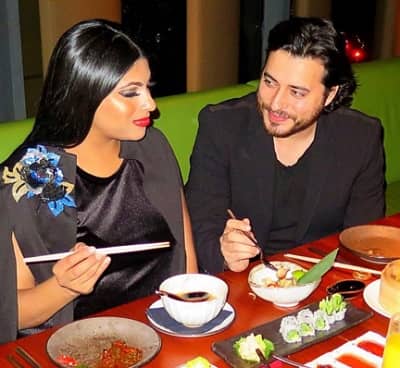 Who is Farhana Bodi’s Husband?

“Dubai Bling” star Bodi is married to the founder of GoldPesa, Heroies Khan. Sources revealed that the Farhana and Heroies also have a cute little son named Aydin, an Instagram star with more than 100k followers on his IG handle (aydins_world).

The brunette beauty, which is distinguished by the magic of her eyes, is followed by more than 1.4 million followers on Instagram and provides them with rich content.

Ques: What is Farhana Bodi’s net worth?

Ques: What is Farhana Bodi’s ethnicity?

Ques: What is the name of Farhana Bodi’s Husband?

Ques: Where does Farhana Bodi live?