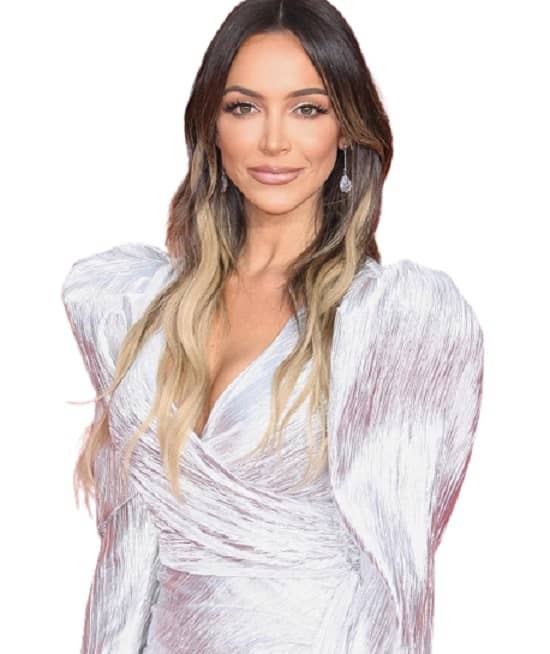 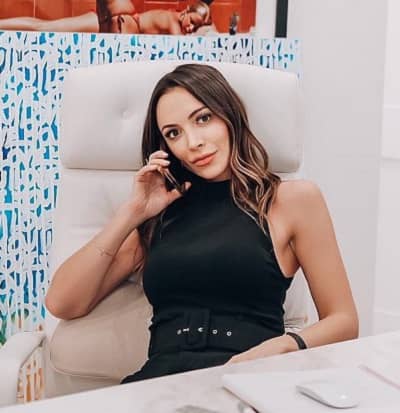 34-year-old Farrah Brittany Aldjufrie (born on October 31, 1988) is a popular TV personality, businesswoman, and real estate, agent. In 2010, she appeared on “The Real Housewives of Beverly Hills” and later was seen on a few more reality shows, including “Loose Women” and “Watch What Happens Live with Andy Cohen.”

In 2022, Farrah became a subject of the limelight after she starred in a Netflix series titled “Buying Beverly Hills.” OTT giant’s new reality show features Kyle Richards and her husband, Mauricio Simon Umansky Sneider. With this new series, you will get to witness the lifestyle of a successful real estate agent in Beverly Hills, California.

Do you know that Farrah is the stepdaughter of Mauricio and that her actual father is Guraish Aldjufrie? Keep reading to learn a bit more about Brit. 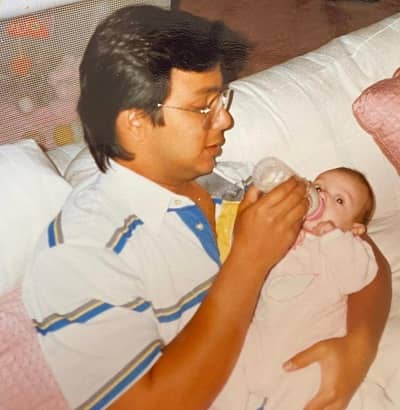 What is Farrah Brittany Aldjufrie’s Age?

On October 31, 1988, Farrah Brittany Aldjufrie (age 34) was born to her mother, Kyle Richards, and father, Guraish Aldjufrie, in Beverly Hills, California, America. Sadly in 1990, Kyle divorced her Indonesian husband and received custody of her daughter. Farrah was 8 when his mom tied the knot with the realtor Mauricio Umansky.

The new husband of Richards treated Britt as his own daughter and never let her feel the absence of her father. Growing up, the young girl watched her stepdaddy sell properties and decided to be just like him.

But before getting into the property business, she completed her schooling and graduated from the University of Southern California with a bachelor in Science, majoring in psychology and minoring in business. She also attended New York University for her Associate’s degree in Liberal Arts and Sciences. 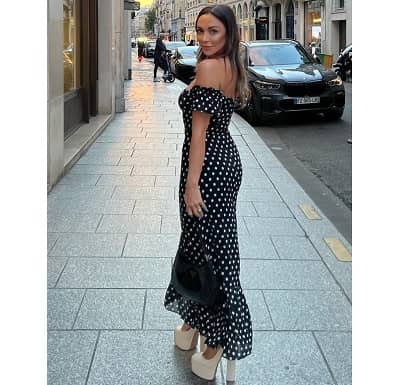 After completing higher studies got her real estate agent license and co-founded The Agency RE with her father, Mauricio. She handles the sale of high-valued properties. According to Zillow, the most expensive property she sold was a $36 million worth mansion. To this day, she grossed more than $150 million in sales, making her one of the top-ranked agents in California.

Because of Aldjufrie’s impressive sales record, in 2014, LuxuryRealEstate.com awarded her with the Outstanding Rookie Award. Brittany’s name was also featured in the Wall Street Journal’s top 250 American relators list.

She is a significant part of The Agency RE’s crew and has proved her worth all the time. If you want to buy any property from her, you must check her profile on The Agency RE’s website. 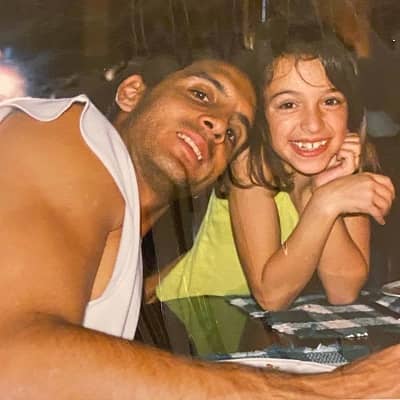 Who is Farrah Brittany’s Husband To Be?

Is Farrah married? Not yet, but we can expect her to tie the knot soon. According to People, Brittany got engaged to her long-term boyfriend, Alex Manos, in 2021. People showered the couple with love and blessings when photos of the engagement party came out.

As per LinkedIn, Brittany’s husband-to-be is the president of Beverly Hills Car Club. The man is also very popular, and we are saying this because of his vast social media fan base.

Ques: How old is Farrah Brittany?

Ques: When was Farrah Brittany born?

Ques: What is the name of Farrah Brittany’s biological father?

Ques: How much is Farrah Brittany’s net worth?