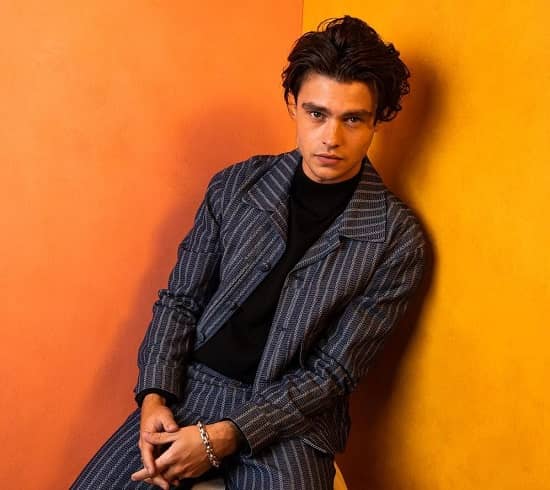 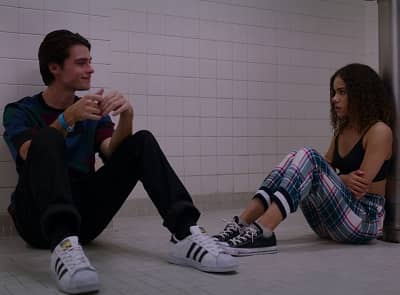 Felix Mallard (born on April 20, 1998) is a 24-year-old Australian model and actor who is popularly known as Lucas Caravaggio in “Locke & Key.” He was also in the 2021 TV series “Zoey’s Extraordinary Playlist” as Aiden. Besides shows, Mallard is also known for his performance in the movie “All the Bright Places.” It was a Brett Haley-directed romantic drama featuring Elle Fanning and Justice Smith in the lead roles. 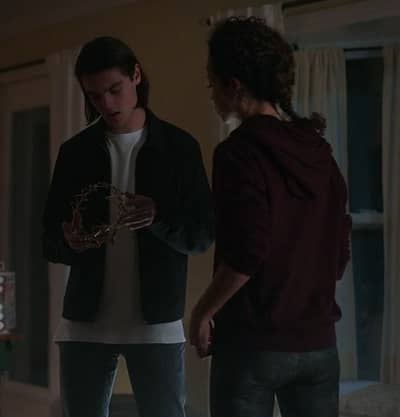 In 2021, Mallard impressed everybody with his performance as Marcus Baker in the Netflix series “Ginny & Georgia.” This comedy drama’s story rotates around a woman named Georgia Miller and her 15-year-old daughter named Ginny Miller. The show’s popularity forced its makers to create the second installment, which landed on the OTT giant on January 5, 2023.

Fans of Mallard might get excited to know that their favorite Australian artist will soon appear in a Hannah Marks-directed romantic movie, “Turtles All the Way Down.” 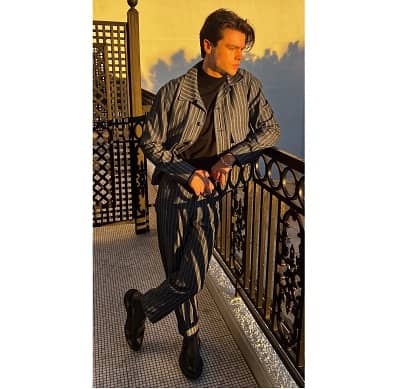 How Old is Felix Mallard?

On April 20, 1998, Felix Mallard (age 24) took birth in Melbourne, Victoria, Australia. He keeps his family away from the limelight, but through our thorough research, we learned that his father’s name is Dave and his mother is Jane Mallard. He also has a sister whose name is Tiana. Growing up in Melbourne, Felix attended Christian Brothers College, following which he completed his VCE (Victorian Certificate of Education) in 2015.

Since childhood, he has been inclined towards sports and earned many medals for his school in Fencing and Sabre tournaments. In 2011 when he was only 13, a modeling agency’s scout spotted him and signed him with Vivien’s Models. For years, he worked with different brands on several ad campaigns. 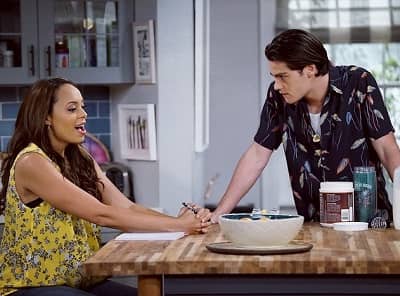 Meanwhile, he decided to switch his career to acting and began looking for casting auditions. Luckily, he soon landed a role in “Neighbours” and started his acting career. From 2016 to 2017, he worked on different seasons of “Neighbours,” namely “Neighbours vs. Time Travel,” “Neighbours: Summer Stories,” and “Neighbours: Pipe Up.” 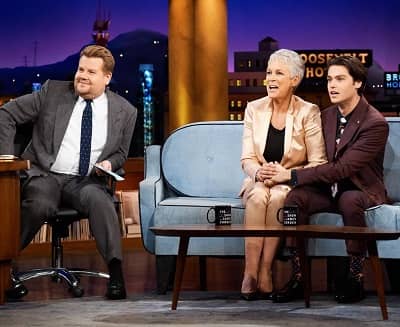 Finally, he felt some change after joining the “Happy Together” cast in 2018. Here he played Cooper James and worked with artists like Peyton List, Katherine McNamara, Chris Parnell, and Betsy Sodaro.

In 2021 he became part of Mark Tonderai-directed Canadian show “Locke & Key” as Lucas Caravaggio. This show proved crucial to raise Mallard’s stature as an artist because this show got watched all around the world. 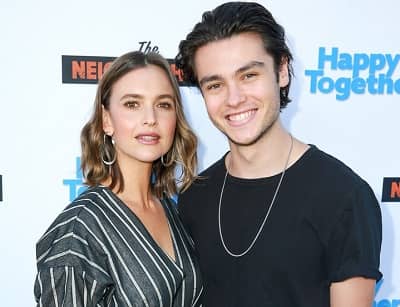 Who is Felix Mallard’s Girlfriend?

According to Elle, “Locke & Key” actor Mallard is dating New Zealander actress Zoe Cramond. The news about their love affair came out after they appeared together at a movie event.

Zoe is 14 years older than Felix, which some find weird, but together this couple has proved that love has no boundaries. They do not share any photos on social media handles, and you won’t find any of Zoe’s photos on Felix’s Instagram account (@itsfelixwhat), but their relationship is stronger than ever.

Ques: What is Felix Mallard’s age?

Ques: How tall is Felix Mallard?

Ques: Who are Felix Mallard’s parents?