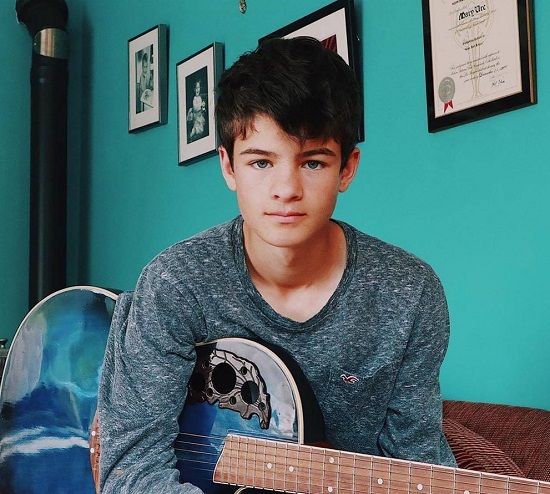 Ferdia Shaw (29 June 2004) is a child actor and theatre artist from Dublin Irland. Shaw is trending all over the internet because of his role in the full of thrill Adventure, Family, and Fantasy Movie “Artemis Fowl.”

Before this movie, this kid was not as famous as other child celebrities. Still, after the debut in Disney + newly released movie on 12 June 2020, This young actor is now coming in demand for many producers to make a fantasy movie with Shaw.

Artemis Fowl directed by the Northern Irish actor, director, film producer, and screenwriter Kenneth Branagh in which little Shaw plays the lead role in a self-titled movie. The Movie story is by the Irish author of children’s books, Eoin Colfer.

The young Irish actor Ferdia was born on 29 June 2004 in Dublin, Irland. He is growing under the guidance of his parents in Kilkenny, Ireland. At a very young age, he earned lots of fame, that’s why Mr. Colin Shaw and Mrs. Lucy Glendinning proudly said that they are parents of Ferdia Shaw. He is the younger brother of Tiernan Shaw and Maeve Shaw.

When he was too little kid, he started participating in the theater show of School. Shaw attended the Gaelscoil Irish School for primary education. For getting higher education, he now took admission to the private School of Ireland.