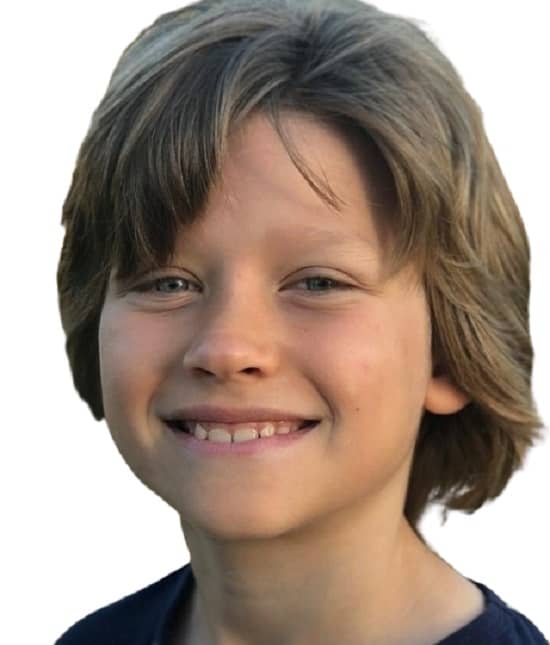 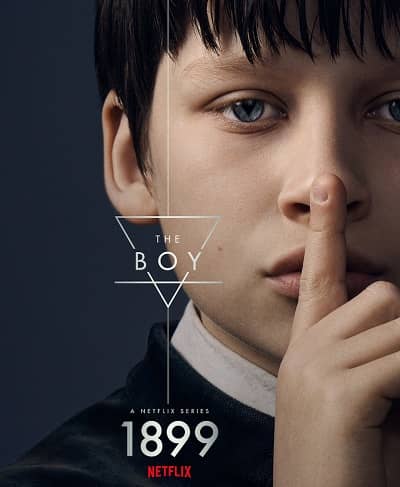 Fflyn Edwards (born on March 7, 2009) is 13 years old Welsch child artist who, despite his young age, possesses extensive experience in the theatre industry. Besides stage shows, Fflyn has also worked in front of a camera; you might have seen him in the 2020 series “The Snow Spider,” playing the role of Gwyn Griffiths.

Recently he worked on a comedy TV movie titled “Save the Cinema,” which aired on SkyCinema. In this film, young Edwards got the chance to appear as Elliot with Tom Felton, who we all recognize as Draco Malfoy from “Harry Potter.”

In 2022, 4 feet 4 inches tall artist became the center of attention after joining the cast of “1899,” a horror series featuring stars like Isabella Wei, Emily Beecham, and Mathilde Ollivier. 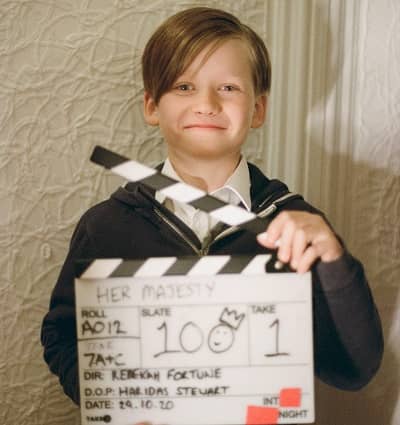 What is Fflyn Edwards’ Age?

On March 7, 2009, Fflyn Edwards (age 13 years) was born into a Christian family in Carmarthenshire, Wales, United. Kingdom. Despite our efforts, we do not have any information regarding Fflyn’s parents because his father and mother try to remain away from the camera.

Sources claim that Edwards was 7 when he expressed the desire to become an actor, following which he joined a local theatre and began practicing the art. He also participated in musical plays, which helped him learn contemporary dance and singing.

This rising Welsch star likes to spend more of his time on stage than doing his school homework, but his mum ensures that he completes his schoolwork before going to bed. 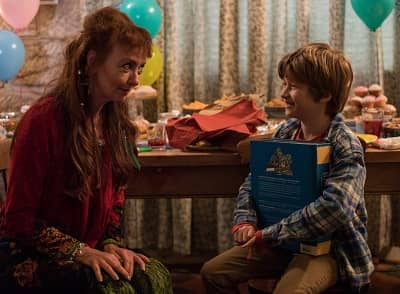 After spending years doing stage performances, Fflyn entered the TV business in 2020 with “The Snow Spider,” all thanks to his talent manager, who helped him schedule the audition. Here he portrayed a child named Gwyn Griffiths who lost his sister at 4, but on his 9th birthday, something unusual happened that changed his life.

Unstoppable Edwards gave two auditions in 2021, first for “1899” and second for “Save the Cinema.” Both times auditioners loved his performance and selected him to be part of their productions. 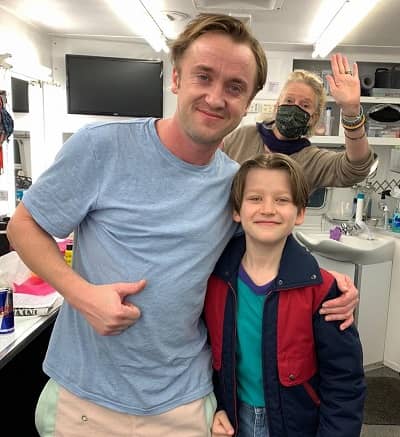 This young Welsch star is only a teenager and has already achieved a lot, representing his passion for acting. Another thing that Fflyn loves to do is travel; from what appears on his Instagram account (@fflynedwards), it looks like he and every year his family visits exotic places. As of now, he has seen many places, including Florence, Rome, and Venice.

He is also very good at sports, especially water activities like swimming and surfing. The little artist enjoys cycling but only gets a little chance to ride a cycle due to lack of time. This is why he never misses an opportunity to take his bike out for a ride whenever he gets free time. 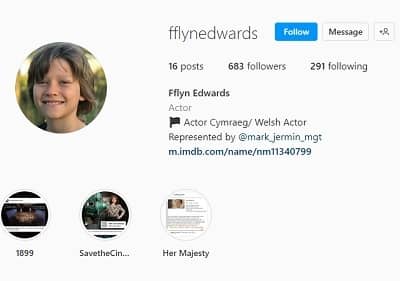 Ques: When was Fflyn Edwards born?

Ques: From where is Fflyn Edwards?

Ques: What is Fflyn Edwards’ height?