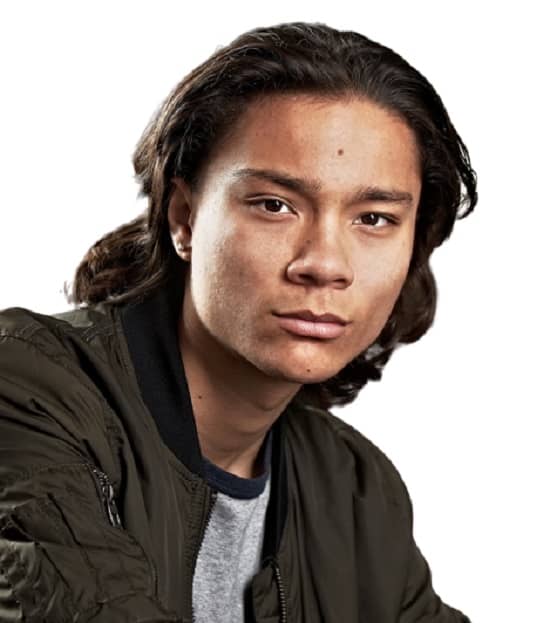 Filip Geljo (born on April 13, 2002) is a 20-year-old Canadian actor who has been part of the television world since he was 13. Commonly people know him for his role as Otto in the TV series “Odd Squad.” He was also in season 3 of J.J. Johnson’s sci-fi fantasy drama which aired on Prime Video. Aside from shows, he has also done a few movies, including Igor Drljaca’s biographical drama “The Waiting Room.”

For the past few years, he has been working with James Cameron on the sequel of “Avatar.” It took more than 10 years of planning and 2.5 years of shooting, but finally, on December 16, 2022, “Avatar: The Way of Water” entered cinemas.

The makers have preserved most of the original cast and added a few new faces to the team, including Kate Winslet, Trinity Bliss, Jeremy Irwin, and Britain Dalton. The makers have spent more than $350 million on this masterpiece, so go to your nearest theatre and watch it because this kind of movie comes once in a decade. 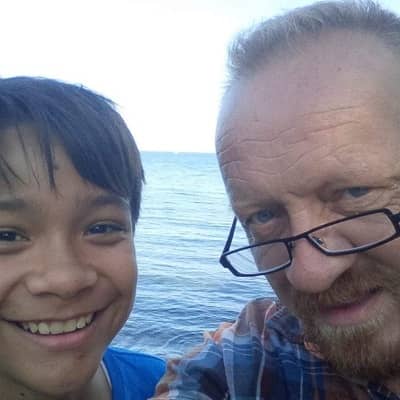 How Old is Filip Geljo?

On April 13, 2002, Filip Geljo (age 20) took birth in Toronto, Ontario, Canada. He spent his entire childhood in Toronto and began his schooling at St. Jean Vianney School. His father, Jasmin, is a theatre artist originally from Bosnia. According to sources, Filip fell in love with basketball as a child and wanted to be an NBA player, but his dad introduced him to the world of acting; from there, Filip’s journey as an artist began.

He was a student at St. Maria Goretti High School when he got picked for the role of Lee in “The Last Chance.” Geljo’s debut acting job was an action-packed Canadian film featuring Bernadette Couture as the protagonist. As his career took off, he joined Don Montgomery Center to polish his acting skills while also focusing on basketball. 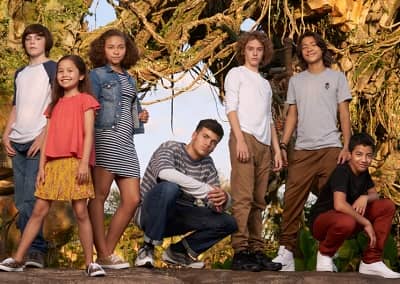 Soon after “The Last Chance,” Filip appeared in “Odd Squad” as Agent Otto. Luckily the show got famous among kids, and seeing its popularity; makers also released a movie based on it in 2016. Geljo’s second acting project was also a show titled “Annedroids,” where he played the part of a student.

Eventually, he stepped into the film industry with “The Waiting Room,” which opened the door to more opportunities for him. He also starred in a short movie titled “Shahzad,” which was a biographical drama based on the life of an 11-year-old Pakistani guy who moves to Canada with a father in search of a better life. 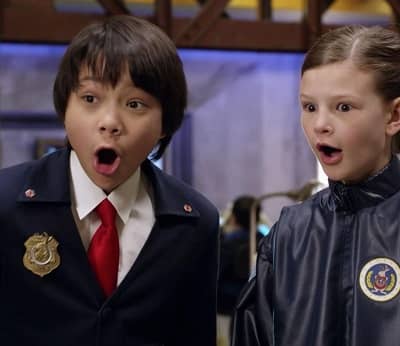 In 2017, Filip applied for a part in “Avatar: The Way of Water.” Luckily he got finalized, and Margery Simkin took his audition a few more times before finalizing him for the role of Aonung. Getting picked for James Cameron’s project was a fantastic feeling for the young actor, and he did all he could to justify his selection, which became apparent when the movie got released in 2022. 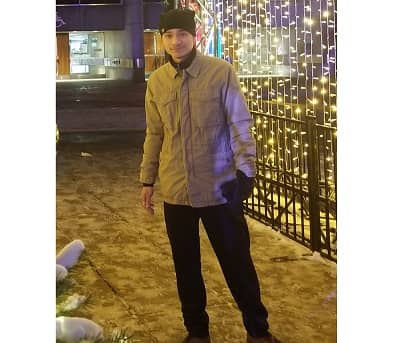 Geljo earned colossal fame from his performance as Aonung in “Avatar 2,” but even after earning so much fame, he lives a normal life.

He has an Instagram account with the username “fgeljo01” but barely uploads anything. Upon checking his CV, we learned that he mentioned himself as an elite-class basketball player. Maybe the young actor likes to spend his free time on the basketball court instead of scrolling through Instagram posts.

Ques: What is Filip Geljo’s nationality?

Ques: How old is Filip Geljo?

Ques: Who was Aonung in “Avatar: The Way of Water”?

Ques: How tall is Filip Geljo?