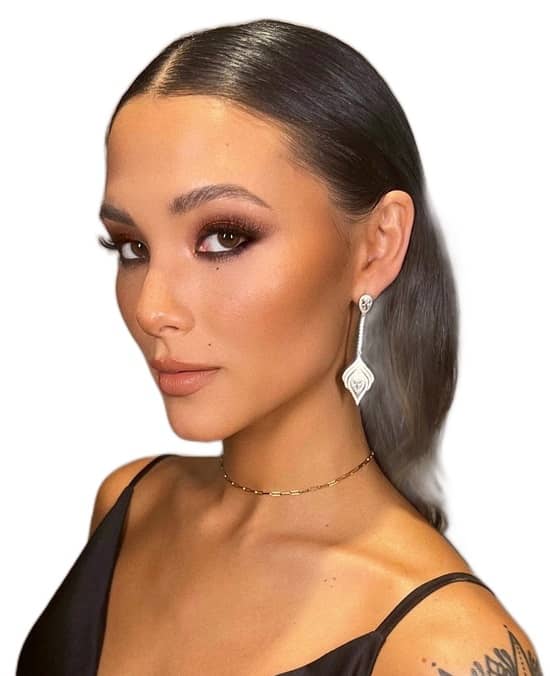 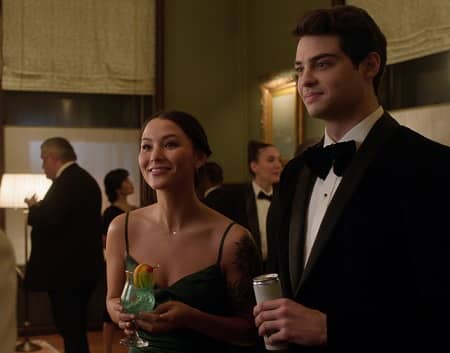 Fivel Stewart (born on November 4, 1996) is a 25-year-old American actress who has been in the profession of acting since she was 7. She began her journey in 2003 with a movie titled “State’s Evidence.” In the past few years, we got to witness her acting in a number of hit productions, including “Atypical,” “[email protected],” “Umma,” “Ted Bundy: American Boogeyman,” and “The Haunting of Sharon Tate.” In December, this born-star was all around the news after she appeared playing Hannah in Alexi Hawley’s all-new action-packed series “The Recruit.” The protagonist of this new Netflix production is Owen Hendricks (played by Noah Centineo), a CIA who gets caught in a fatal geo-political web. “The Recruit” landed on the OTT giant on December 16, so if you still have not watched the show, then make sure to check it out.

Do you know Fivel’s father, Nils Allen Stewart, is a renowned Hollywood stunt coordinator who has worked on productions like “Into the Dark,” “Cucuy: The Boogeyman” and “Avengers Grimm: Time Wars.” Keep reading to unlock more such fascinating facts about this incredible actress. 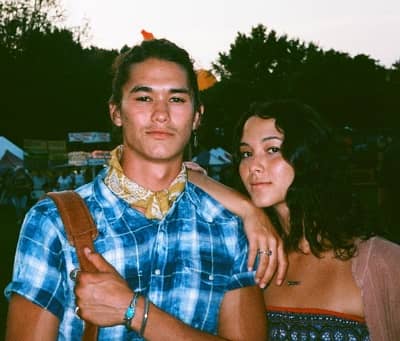 How Old is Fivel Stewart?

On November 4, 1996, Fivel Stewart (age 25) took birth as Trente Heavyn Stewart at the house of a Hollywood stuntman, Nils Allen Stewart, in Beverly Hills, California, U.S. The American actress has two siblings: a sister named Maegan and a brother, Booboo Stewart, who we all know as Victor Kohl, aka Exile from “Marvel Rising: Secret Warriors.” According to sources, Fivel entered the entertainment business after being picked for a role in “State’s Evidence.” Soon she also joined a band named My Allowance and traveled with artists like Demi Lovato and Mitchel Musso for music shows.

Nils wanted her daughter to learn martial arts, so Fivel trained in Karate and multiple titles. She won back-to-back World Championships in 2002 and 2003. After debuting as an actor at 7, Stewart worked as a child artist on numerous projects, including “Yard Sale,” “Pit Fighter,” and “Mercy.” She was 12 when she worked as a stunt performer for a movie titled “How I Survived the Zombie Apocalypse.” It was her first experience doing that particular job, but she did it with utmost efficacy. Soon her career as a television artist also began, and her first show was “Dante’s Cove.” It was a horror mystery, and Stewart got assigned the role of Betty. For years she did minor roles and worked on all kinds of productions. Finally, in 2010 Kyle Lawrence selected her after auditioning for his film “Logan,” but she struggled to find a quality role despite her excellent work.

In 2020, things started falling into place; she signed multiple projects like “The Never List” and “Ted Bundy: American Boogeyman.” In 2022, she got to work on an excellent production named “Umma.” It was an Iris K. Shim-directed horror movie featuring artists like Sandra Oh, Dermot Mulroney, Odeya Rush, and Tom Yi. 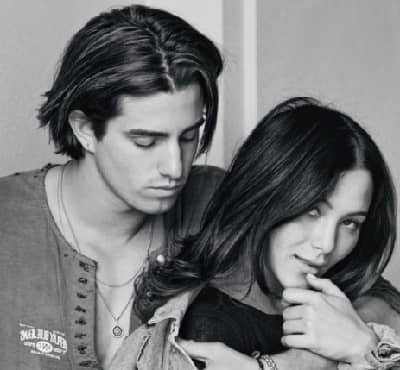 Who is Fivel Stewart’s Boyfriend?

In March 2020, rumors about Stewart dating Andrew Kai began spreading like fire. Later it turned out that those rumors were correct; the actors were in a relationship. They did not hesitate to appear together on Instagram.

Suddenly they stopped talking about each other, and Fivel even removed a photo of Andrew from her Instagram handle. People started to question if Kai and Stewart were still together. Neither of the actors ever made any comment, but it seems like their love story is over.

Ques: Who played Hannah in “The Recruit”?

Ques: When was Fivel Stewart born?

Ques: Who is Fivel Stewart’s father?