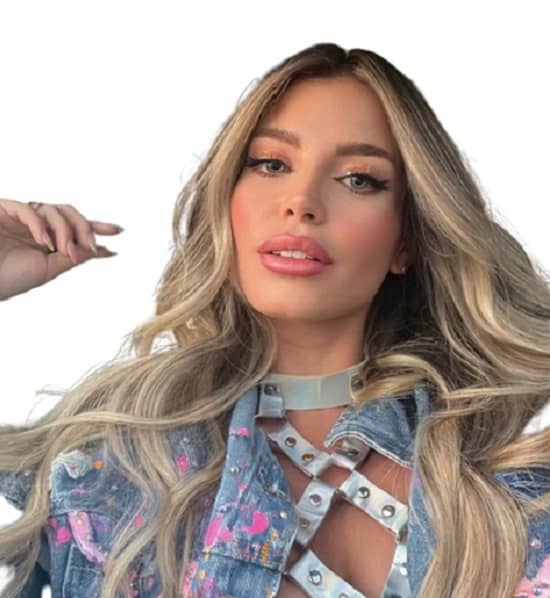 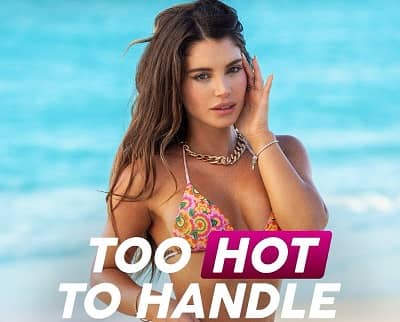 Flavia Laos (born on August 1, 1997) is a 25-year-old Peruvian social media influencer, actor, and model. She is recognized for her performance in shows like “Ven, Baila, Quinceañera” and “Te volveré a encontrar.” She was also in much-appreciated movies like “The Christ Child” and “No Me Digas Solterona.” Flavia is also the recipient of the People’s Choice Awards 2022.

Besides winning the Latina Influencer of The Year Award, she also gained popularity for appearing in “Too Hot To Handle: Season 4.” Although the show has Latin versions, the Peruvian has been selected to participate in the original English-language edition, where she shares the limelight with participants from different cities worldwide.

Her entry in the show is directed towards seperating the already couple of Seb Melrose and Kayla Richart, although, from what can be seen, this will not be the only couple that the Peruvian beauty could separate. To watch how Flavia performs in the dating show, visit Netflix, and to learn more about her, keep reading. 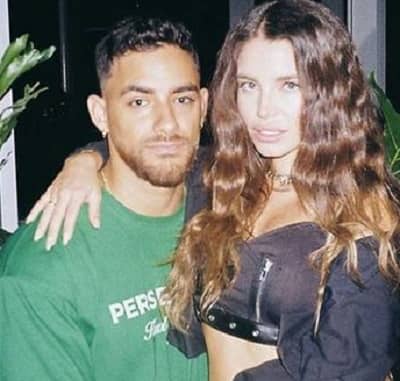 Who is Flavia Laos’s Boyfriend?

The Lima-born actress, Laos, is currently dating her handsome boyfriend, Austin Palao. During an interview with Infobae, Flav accepted that she is dating the singer. Undoubtedly, they look fantastic together and form one of the hottest couples in Peru. 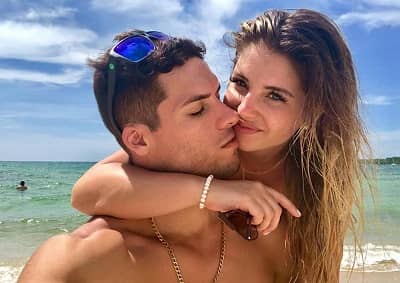 For those who do not know previously, Flavia dated Patricio Parodi, the actor known for “Esto es Guerra.” They began dating in 2018 but got separated by the start of 2021. The reason behind their breakup remains anonymous; however, we learned that it took Flavia some time to heal from the separation. 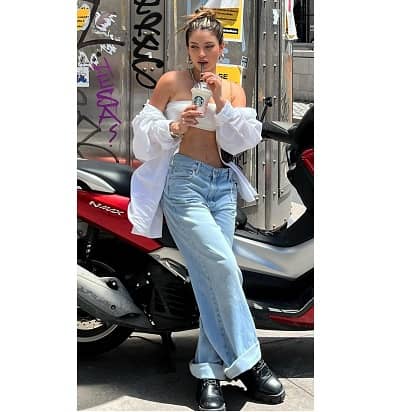 How Old is Flavia Laos?

On August 1, 1997, Flavia Laos (age 25) took birth in Lima, Peru. Her father, Mario Laos, and mother, Patricia Urbina, are camera-shy and do not like to be in the limelight. According to Flavia’s interview with Trome, she grew up in Miraflores and had a wonderful childhood. She and her sister, Kiara Laos, attended an all-girl school.

The actress was excellent at languages and loved reading books, but according to her, she wasn’t good at science and maths. She always wanted to be an actor and worked for her dreams. At 18, she became part of a show titled “Ven, Baila, Quinceañera,” and her acting journey began.

Just like any other celebrity, the Peruvian beauty also received criticism but being a rebellious child, she did not know how to deal with criticism and had to visit a psychologist to help her heal. 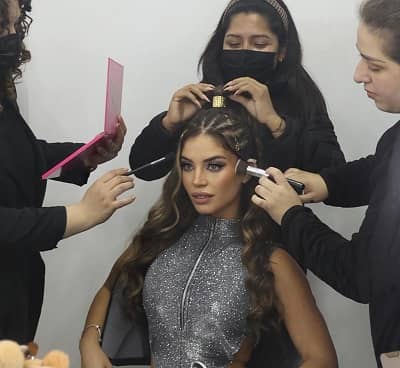 For three years, Flav worked with Luis Barrios on his show, and in that time, she did 233 episodes which is an outstanding achievement. When the young actress was shooting for the final season of “Ven, Baila, Quinceañera,” Ani Alva Helfer selected Laos for the role of Belén in the movie “No Me Digas Solterona.”

Meanwhile, she began her journey on social media with Instagram. Later she also joined lip-syncing video platform, and within no time, thousands of people started following her. 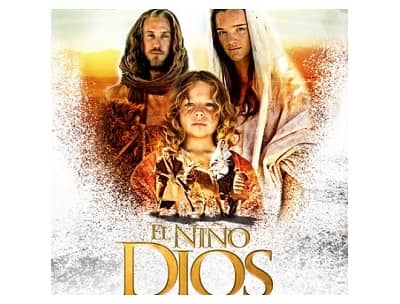 When Flavia started her journey as a social media star, she did not know that one day more than 4 million would follow her on Instagram and that she would receive the People’s Choice Award” in the Latina Influencer of the Year category. Now that she has appeared in “Too Hot To Handle,” we can also expect to see her in international projects.

Ques: What is the nationality of Flavia Laos?

Ques: When was Flavia Laos born?

Ques: How much is the net worth of Flavia Laos?