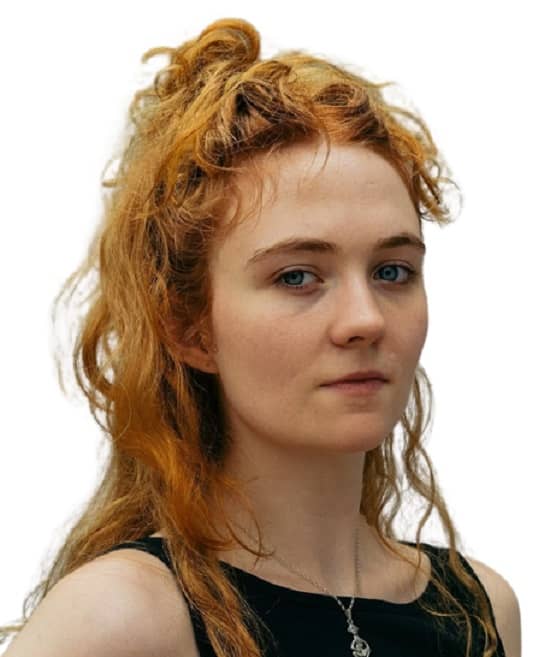 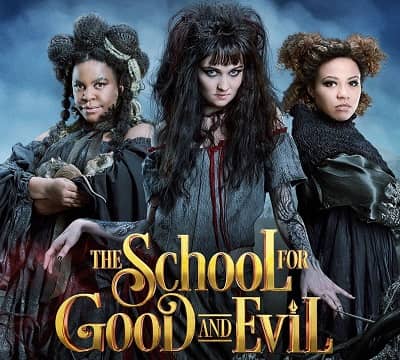 Meet Freya Parks, Who Played Hester in the School for Good and Evil

Freya Parks (born on November 28, 1999) is 23 years old musician/actress based in London. She is recognized for her performance in “Les Misérables,” a 2012 romantic musical drama featuring stars like Anne Hathaway, Russell Crowe, Hugh Jackman, and Amanda Seyfried. She was also in Tom Basden’s comedy-drama “Here We Go,” which has been airing on BBC since 2020.

In 2022, Parks stepped into the limelight again after she portrayed Hester in “The School for Good and Evil.” It is a Netflix film filled with talented budding actors, including Jamie Flatters, Sophia Anne Caruso, and Oliver Watson. The story of this fantasy movie revolves around two best buddies, namely Agatha and Sophie, who have to face each other in a battle between good and evil.

Do you know that Freya is a trained horse rider and can play 4 different musical instruments? Ahead in this article, you will learn many more fascinating facts regarding this young actress, so keep reading. 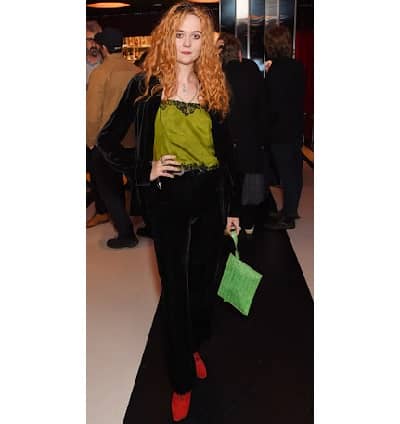 When does Freya Parks Birthday Fall?

On November 28, 1999, Freya Theodora Parks (age 23) entered the world after taking birth in a Catholic family in London, UK. Not much information has been revealed about Parks, but it is heard that she entered the world of music at a young age. At first, Freya learned different musical instruments like Guitar, Piano, and Cello; later, she joined local theatre and began practicing musical theatre.

Records revealed that the lady was merely 10 when she debuted in the British acting industry with a movie named “Creation” where her role was of Etty Darwin. Meanwhile, she kept practicing theatre at Shakespeare’s Globe, Mark Rylance. According to Hamilton Hodell, this British actress attended the Guildhall School of Music and Drama to polish her acting skills. 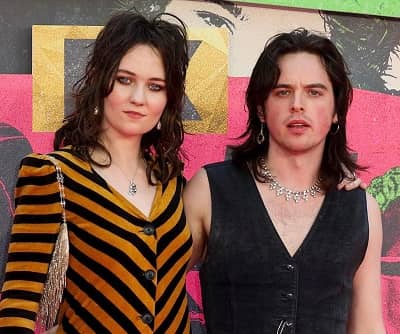 Who is Freya Parks Boyfriend?

Freya is an art lover, and it is visible from the kind of posts she uploads on her Instagram handle (@freytp). From trusted sources, we learned that Parks is currently maintaining a romantic relationship and her boyfriend is the famous musician and singer Ferdia Walsh-Peelo. The duo never tried to keep the relationship a secret, and they have been attending events & movie screenings since 2021. 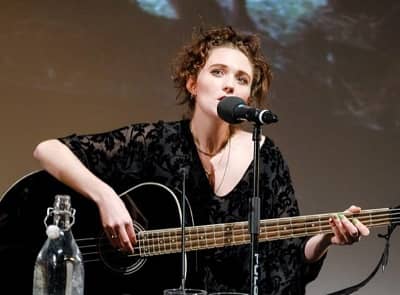 After Freya’s excellent performance in “Jane Eyre,” she reached a stage in her career where people started recognizing her. In 2012 she gained immense popularity when director Tom Hooper gave her a part in his film titled “Les Misérables.”

In 2012 she also debuted in the TV industry, and her first project was Susan Breen’s mini-series “The Life and Adventures of Nick Nickleby,” where her role was of a teenager named Mariah Crummles. 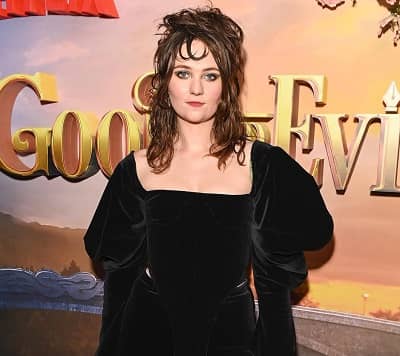 For the next four years, she did not appear in any show/movie but concentrated on theatre and her musical skills. Meanwhile, she also played the role of Passarello in a theatre show named “The Malcontent” (2014) at Sam Wanamaker Playhouse.

In 2016 the young actress reentered the world of motion picture and worked on significant projects like “Bliss!,” “School’s Out Forever,” “Love Gets a Room,” “The School for Good and Evil,” and “Here We Go.”

Ques: How old is Freya Parks?

Ques: When was Freya Parks born?

Ques: From where is Freya Parks?

Ques: How tall is Freya Parks?

Ques: Who played Hester in “The School for Good and Evil”?