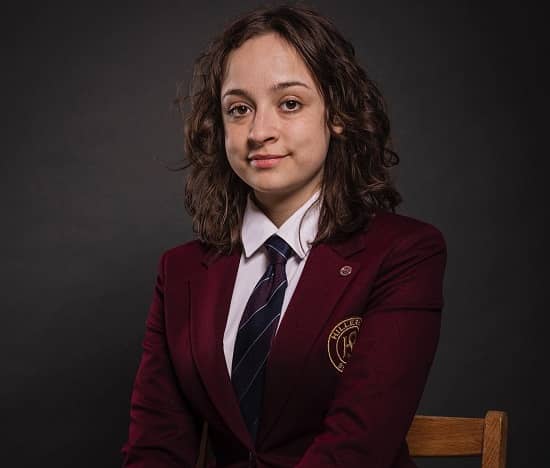 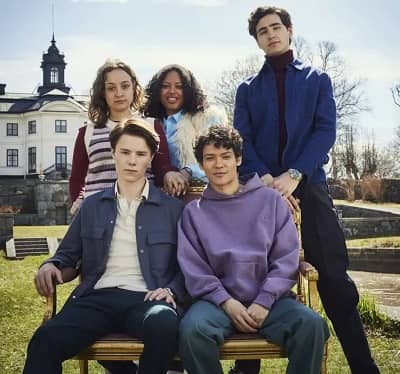 Frida Argento (born on January 30, 2000) is a 22 years old stunning Swedish actress who has been gaining immense attention since 2021 for making her landing in the Netflix series Young Royals, in which Frida played the role of Sara, and for the wonderful performance, she received she received lots of love on social media platforms Instagram & Tiktok.

During an interview, Frida stated that “she imagined since it’s like a series for young people and young people get really like it. So she expected a few people who liked it, but she never thought it would get so much love from all over the world. 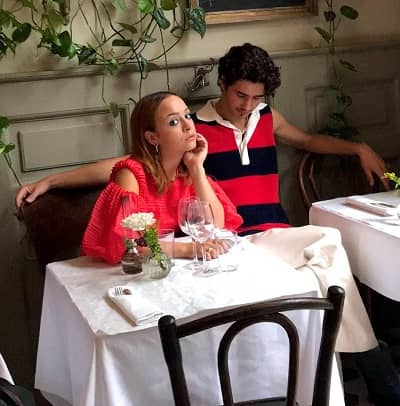 Argento achieved great success by working in Young Royals season 1, and now this Swedish beauty has once again floated into the spotlight since November 1 because on that day, Frida made a landing in Season 2 of Netflix’s hit series Young Royals and this time she again worked with Malte Gardinger, Omar Rudberg, Nikita Uggla and Edvin Ryding. 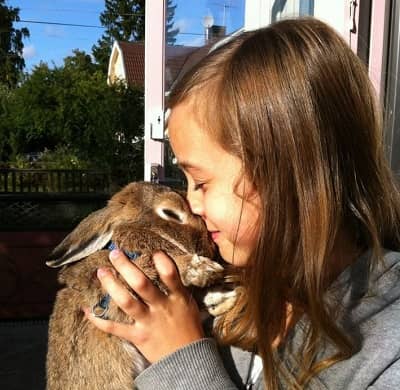 Who are Frida Argento’s Parents?

The 5 feet 2 inches tall actress Frida Argento was born on January 30, 2000, in Stockholm family of Architecture and Producer, Her mother is an architect who is always painting, and her father works as a producer for a TV firm in Sweden, so she has always been encouraged to do things artistically, and her parents realized when she was a young baby that she liked doing everything creative. 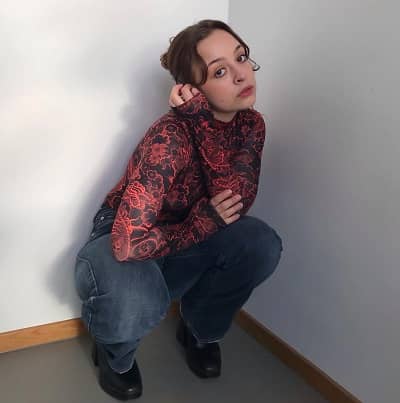 How did Frida Argento get into Acting?

Frida’s parents are too supportive because they want her to follow her dream, but she doesn’t want to go to an activity, theater class, or something because and even doesn’t want to meet new kids; that’s why at the age of 12, Argento registered on film cafe page after that her profile came under Director Fijona Jonuzi, and Fijona hired to for the lead role in her 2012 released short film “Astrid.”

After her first debut in 2012, she wanted to do something more with Acting, but nothing really happened, but Frida never turned back, and at the age of 16, she joined the theater Programme at Kulturama gymnasium, where she learned performing arts until 2019, and after that, she booked her first theater role in “Iphigenia in Aulis” play in which she got the chance to play the role of “Ifigenia” and now as we all know Frida has been gaining fame for “Young Role.” 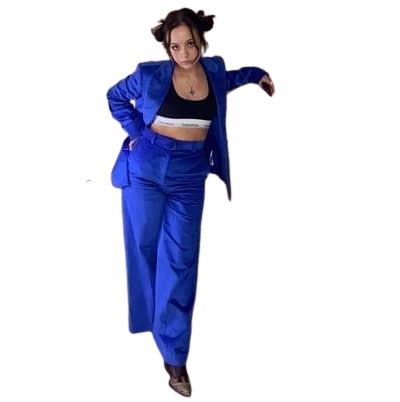 Her popularity not ended here because this talented actress has made her landing in “Nattryttarna / Riding in darkness” in which Argento did the character of “Bettina” but not only this because as per Frida’s agent Actorsinsweden she has already booked her role in Director Maria Karlsson thörnqvist forthcoming film “Fejk.” 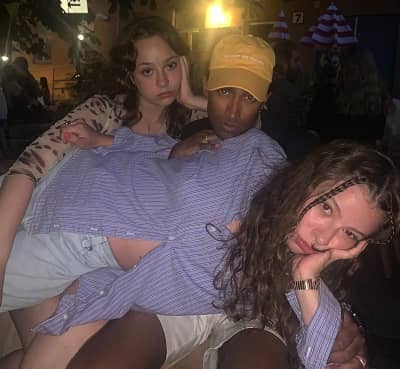 Who is Frida Argento’s Boyfriend?

Frida, who made a romantic and friendly appearance in both seasons of the Netflix series Young Royals, but this beauty reveals no information about her real-life relationship; even when we go deep into her Instagram account, we found her some pictures in which you can see she is enjoying with her friends.

Ques: What is Frida Argento’s age?

Ques: What role Frida Argento played in the Young Royals?

Ques: How tall is Frida Argento?

Ques: Does Frida Argento have a boyfriend?

Ans: Frida has not revealed anything about her love life.