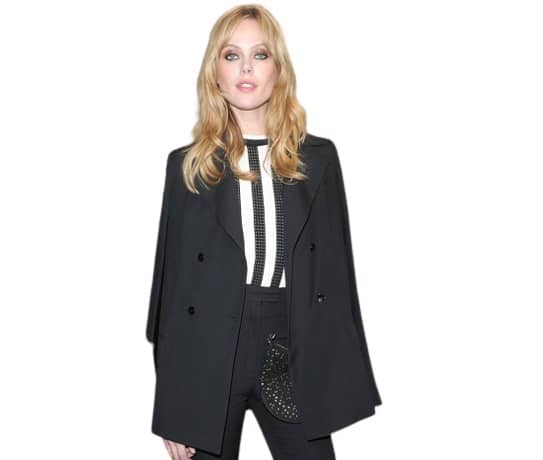 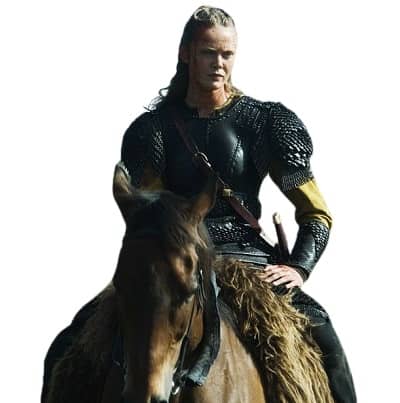 29 years old Swedish model and actress Frida Gustavsson (born on June 6, 1993) has captured the spotlight for playing the role of Freydis in the series “Vikings Valhalla” on February 25.

In the series, her role is of Freydis Eriksdotter, the daughter of a famous explorer and the founder of a settlement in Greenland named Erik the Red. “Vikings: Valhalla” allowed Frida to work with Leo Suter and Sam Corlett.

On the one side, she has been gaining popularity for Freydis Eriksdotter’s role, but her prominence will enhance when her fans watch her in the character of Tesla in the forthcoming film “Dampyr.” 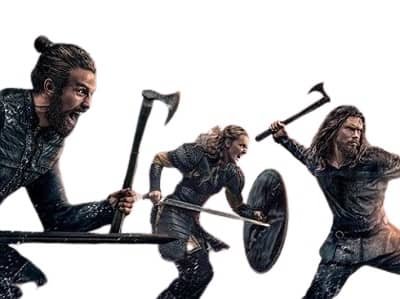 In “Dampyr,” Director Riccardo Chemello featured her alongside Wade Briggs, Luke Roberts, David Morrissey, Stuart Martin, and many other stars. Before “Dampyr” & “Vikings Valhalla,” this 6 feet 1-inch tall model did the role of “Alex in “De utvalda,” Clara in “Partisan,” Vibeke in “Tigers,” and Emma in “Unblinded.” 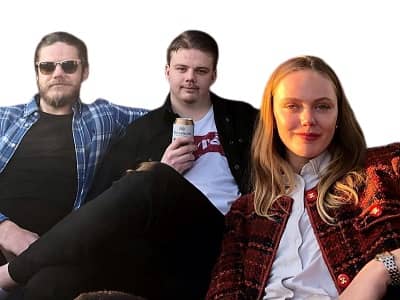 How old is Frida Gustavsson?

In Sweden’s capital (Stockholm), Frida Gustavsson (age 26 years) was born on June 6, 1993. Frida is the second child of her father, Leffe Gustavsson, and mother, Ann-Britt, because she has an elder brother named Lerik, a tattoo artist.

The younger brother of this beauty is a teacher, and his name is Johan Gustavsson. For schooling, she attended a school named St Martins Gymnasium, and to learn acting skills; she joined a drama institution at an early age. 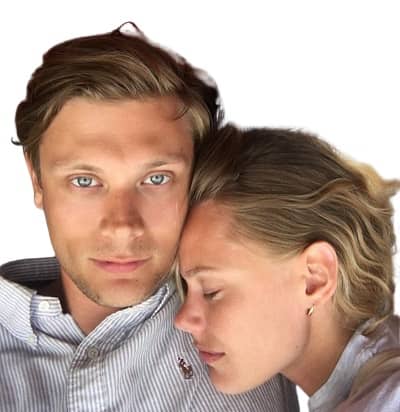 Who is Frida Gustavsson’s Boyfriend?

The beautiful has seen ups and downs in her love life. While working on modeling projects, she met a fashion photographer named Hjalmar Rechlin. After dating for a couple of years, they both decided to get married, and which happened in 2015. For almost two years, Frida Gustavsson enjoyed married life with her husband and finally divorced in 2017.

Gustavsson met her current boyfriend, Marcel Engdahl (2022), in 2018, just after a year of getting divorced. The couple travels the world and shares it with their fans on social media. 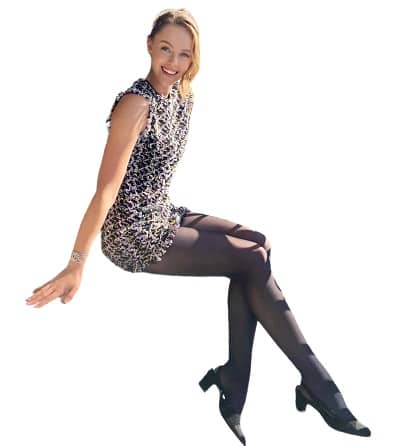 How did Frida Gustavsson become famous?

Before entering the acting industry, Frida began her journey as a model in 2008, and she is associated with the world-famous modeling agency “IMG Models.”

During her childhood, Frida was a tiny theater-monkey youngster. She enjoyed putting on shows, singing and dancing, and writing short plays. She also enjoyed making movies with miniature ponies and superhero dolls.

Then came adolescence, and Gustavsson began to feel insecure about her appearance and lost all confidence in herself. After that, participating in sports helped her gain a positive view and increased her self-confidence. 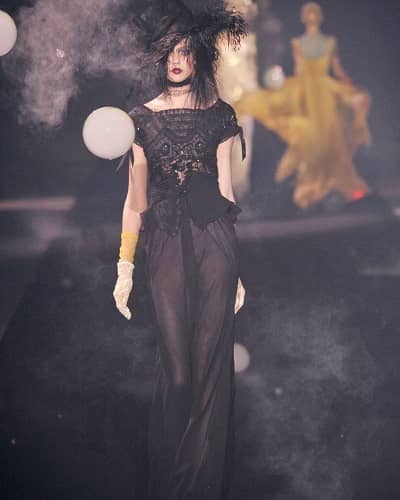 Jenny from Stockholmsgruppen approached her as she was buying meatballs with her father at IKEA and offered her a modeling job, which she laughed at and declined because her great desire at the time was to become a sports star.

Frida was competing in everything, including track and field. Jenny kept phoning, and Gustavsson finally decided to give it a try. She met Maria Grazia Chiuri and Pierpaolo Piccioli in Paris when she was 16 years old. They offered her a part in the Valentino couture show as a model. It all happened so quickly after that, and her career shot off.

Gustavsson was based in New York and visited Sweden regularly. In the modeling profession, she never felt entirely at ease. While working in the studio with Carsten Höller, Frida Gustavsson always felt significantly linked to Sweden and back home. After a while, she thought it was time to decide: go to New York entirely or take a great leap of faith in herself and achieve her aspirations.

She chose the latter and enrolled in a full-fledged drama school for six months. In 2015 she about auditions for “Swoon” and gave the audition; after that, Casting agents liked her so much that they offered her to do the lead role of Ninni.

Ques: Who is Freydis Eriksdotter in the Netflix Vikings Valhalla?

Ques: How old is Frida Gustavsson?

Ques: What is the name of Frida Gustavsson’s boyfriend?

Ques: How much is Frida Gustavsson’s Height?