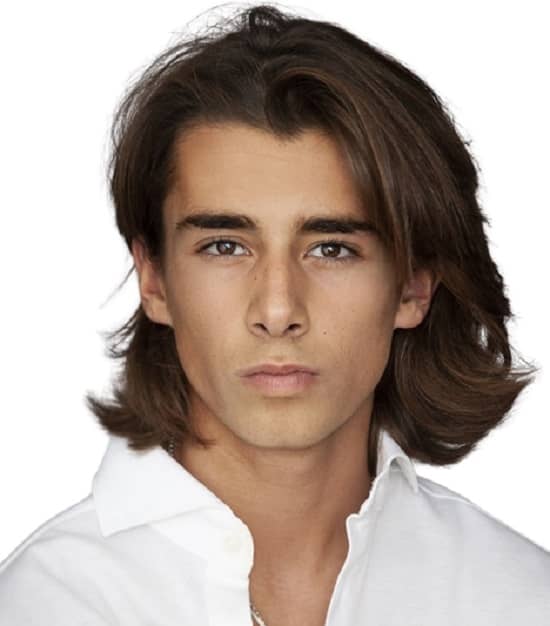 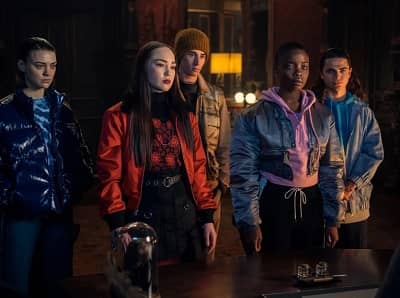 His acting in Jeanette Goulbourn’s “The Ministry of Curious Stuff” was also fantastic. This young English star was also in the 2018 blockbuster movie “Ready Player One” where he got to work under the legendary filmmaker Steven Spielberg.

After two of staying away from the entertainment industry, Georgie returned to the small screen in 2022 with “Wednesday.” It is a Tim Burton project featuring Jenna Ortega in the lead as Wednesday Addams, a teenager with psychic ability trying to unravel a mystery at Nevermore Academy. 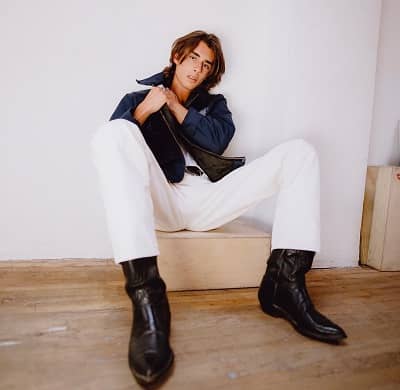 How Was Georgie’s Childhood?

Georgie Farmer (age 20) came to this world after taking birth on May 26, 2002, in London, United Kingdom. He grew up in a typical Christian household under the care of his supportive father and mother. According to Farmer’s interview with Tresa Magazine, he began learning acting at 8 and used to attend Saturday classes at Stage One Performing Arts School.

Just after a year at SOPAS, George got picked by Jeanette Goulbourn for a role in a family drama titled “The Ministry of Curious Stuff.” Luckily viewers loved the TV program, and little Georgie became a star.

In 2013 he received a call from his talent agent, who informed him that he needed to appear for three auditions in a single day. He appeared for all three auditions, but for weeks, he did not get a response from the auditioners on whether he got selected or not. One day while he was at school, his agent informed him that he got picked by the makers of “Evermoor” to play Jake Crossley. 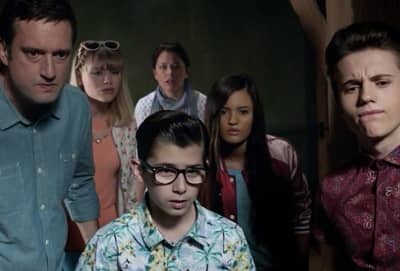 In 2014 when “Evermoor” came out, people showered it with love because it had an interesting storyline and was well executed. Seeing the viewers’ positive response, the show’s makers ran the show for three years until 2017. At 16, he stepped into the film industry with a $175 million budgeted sci-fi movie “Ready Player One.” 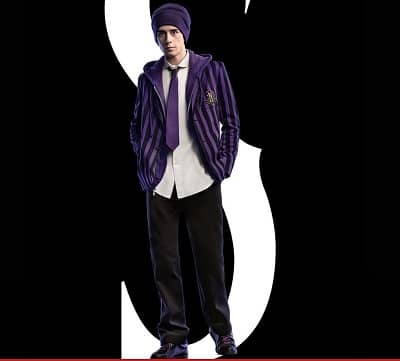 Meanwhile, he worked with Andy Serkis on “Mowgli: Legend of the Jungle” and provided his voice to a beloved character. The year 2017 to 2019 was a golden period for Farmer because, during this time, he worked on some of his most famous projects, including “Ill Behaviour,” “Doctors,” and “Treadstone.”

Despite having a successful TV and movie career, this bright artist never skips a chance to give a stage performance because he loves to perform live. 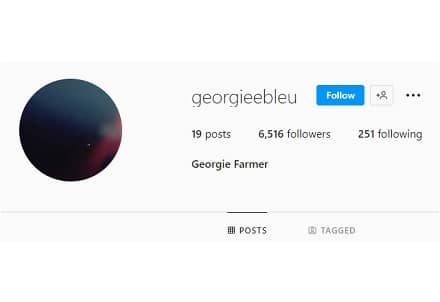 Georgie is of those who do not like to show off. Despite his popularity and success, he keeps a low-key life. You can follow him on Instagram (@georgieebleu), but we have observed that he barely shares anything about his personal life. There are speculations that he might be dating someone, but we never saw him attending events with any partner, so we believe these speculations are false rumors.

Ques: How old is Georgie Farmer?

Ques: Who was Ajax Petropolus in “Wednesday”?