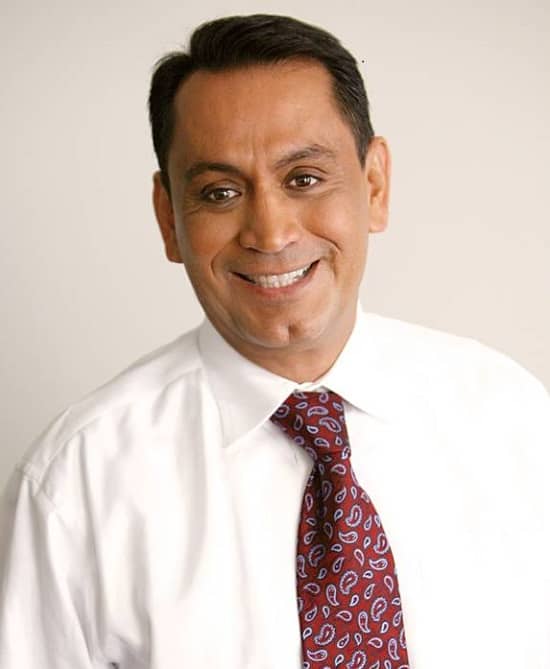 Gil Cedillo (born on March 25, 1954) is a 68-years-old American politician and a member of the Democratic Party. Currently, he serves as a Los Angeles City Council member from the 1st district. He is a respectable personality in LA, and people know him because of his leadership skills.

In 2022, something terrible happened that pushed Gil’s political career into peril. Actually, an audio recording of the conversation of Cedillo, Nury Martinez, Kevin De Leon, and Ron Herrera got leaked. According to LA Times, someone had secretly recorded the conversation of council members without their notice. In the audio clip, Nury could be heard making racial comments about Mike Bonin’s two-year-old black kid named Jacob. 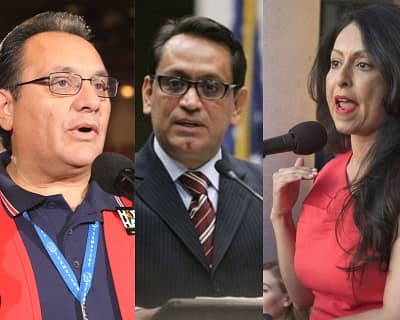 According to CBS Los Angeles, on October 11, various community members gathered inside the LA City Chamber of Commerce to unleash their rage. All the protestors demanded the resignation of Gil, Nury Martinez, and Kevin De Leon, the prime culprits for making racist slurs. Bonin was also present inside the Chamber of Commerce and gave an emotional speech to open the meeting. 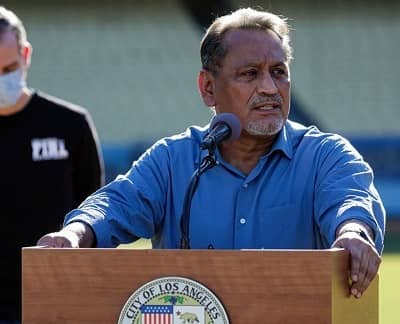 How old is Gil Cedillo?

On March 25, 1954, Gilbert Anthony Cedillo (age 68) was born to his parents in Barstow, California, United States. According to LA Downtown News, Gil spent his childhood in Boyle Heights, where he attended Theodore Roosevelt High School. His father, Gilbert Saenz, was a mechanic and an active member of the famous trade union USW (United Steelworkers of America).

In 1973 Gil graduated from high school and joined the University of California. He got his Bachelor of Arts (BA) degree from UCLA and moved to People’s College of Law, earning a Juris Doctor in 1983. 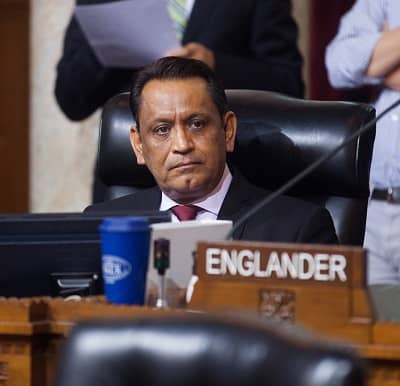 Gil has always been a person who likes to take charge. In 1990 he joined LA’s most prominent labor union as a general manager. He did justice with his position and played a crucial role in protecting youth programs.

He also worked extensively to get a USD 364 million health package from Bill Clinton’s government, which helped keep LA’s health system in place. After working 6 years for SEIU, Cedillo lost his position, and his journey as the GM of a prestigious organization ended.

After leaving SEIU in 1998, Gil decided to participate in State Assembly’s election and luckily won. From January 16, 1998, to November 30, 2002, he served as a member of the California State Assembly from the 46th district. In 2002 he got elected to State Senate, and with more power in his hands, he worked to deal with the problems like poverty, homelessness, etc.

In 2013 Cedillo won his assumed charge in the LA City council as a member from the 1st district. After serving 9 years for the LA council, in 2022, he faced serious allegations of using racial remarks against a black kid. 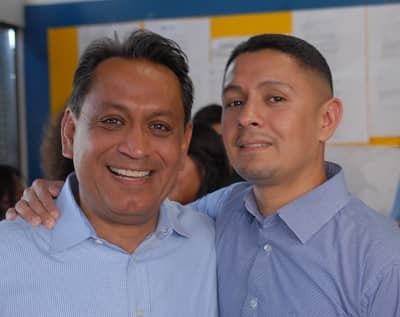 Who is Gil Cedillo Married to?

The LA Councilman Gilbert Cedillo is married to Ruby Cedillo. Gil’s wife is a beautiful woman, and she prefers to stay away from the limelight. According to CBS News, the politician has one kid, a son named Gilbert Cedillo Jr., who was under federal investigation in 2013. If you are curious to know more about Cedillo, you must check his social media handles.

Ques: How much is Gil Cedillo’s salary?

Ques: When was Gil Cedillo born?

Ques: What is the name of Gil Cedillo’s son?

Ques: What is Gil Cedillo’s net worth?