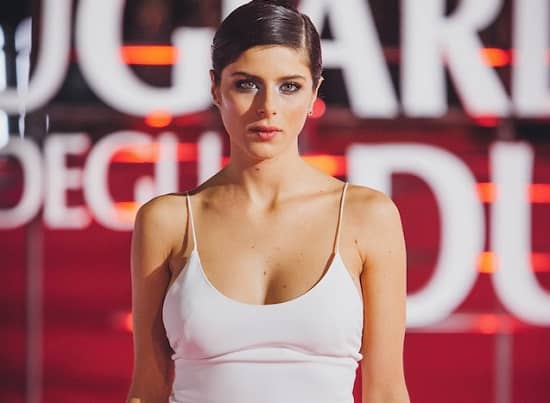 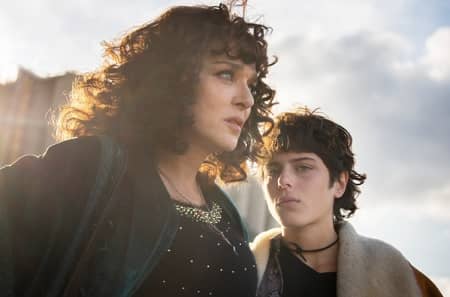 Meet Giordana Marengo, Who Played Giovanna in “The Lying Life of Adults”

Giordana Marengo (born on September 17, 2003) is a 19-year-old Italian actress who debuted in the TV industry with “The Lying Life of Adults,” which aired on January 4, 2023. The six episodes of this Edoardo De Angelis-directed series put the young newcomer at the center of the story in the role of the protagonist Giovanna, with Alessandro Preziosi and Pina Turco giving life to her parents, Andrea and Nella. FYI, this OTT telenovela is based on Elena Ferrante’s novel.

If you want to watch a show filled with intense acting, a good storyline, and an unmatchable cast, consider watching “The Lying Life of Adults.” According to sources, Marengo recently got signed up for a movie. Although we do not possess the exact details, sources claim that it will likely come out at the beginning of 2024. Keep reading to know more about Giordana. 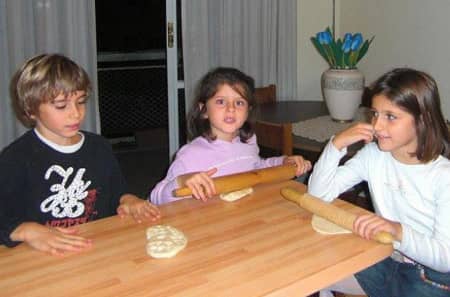 How Old is Giordana Marengo?

On September 17, 2003, Giordana Marengo (age 19) took birth in Naples, Italy. Not much information has come out about her father and mother, but we learned that she has an elder brother named Andrea and a sister. She spent most of her childhood in Naples, attending Mazzini high school.

At 16, Gio got to work on a school play; she got to play only a minor role, but it was enough to spark love in her heart for acting. 2 years later, in her final year of high school, Marengo learned about ongoing casting auditions for a TV series.

At first, she was nervous and had second thoughts about appearing for auditions, but at last, she reached the venue and found that numerous aspiring actresses were waiting for their turn to audition.

Her anxiety level started going up, but somehow, she contained her nervousness and gave her best performance. A few days later, Giordana received a call learning about her selection and that casting directors Florinda Martucciello and Valeria Miranda chose her to play the protagonist, Giovanna. 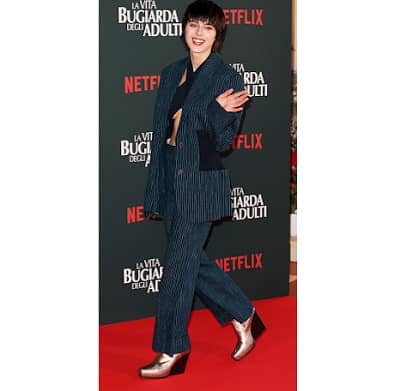 On October 5, 2021, the shooting of “The Lying Life of Adults” began. Most of the scenes of the series were shot in Naples and Roma. Working with experienced artists like Valeria Golino, Luigi Chiocca, Pina Turco, and Adriano Pantaleo proved to be very beneficial for Marengo.

Makers released the trailer on November 8, 2022, following which the series landed n Netflix on January 4, 2023. Seeing Giordana’s performance, it was hard to believe that she had never worked on camera before. Hopefully, we will get to see her soon in movies too. 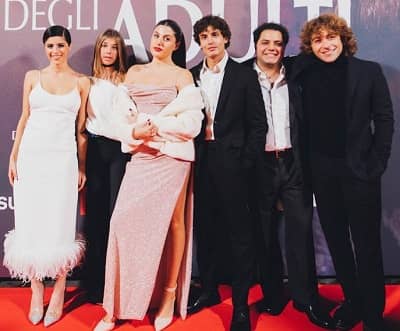 Who is Giordana Marengo’s Boyfriend?

No, as our research indicated and sources have revealed, Marengo is single. She is very picky when it comes to choosing a partner.

Ques: When was Giordana Marengo born?

Ques: From where is Giordana Marengo?

Ques: Who is Giordana Marengo’s boyfriend?

Ans: The actress is supposedly single.