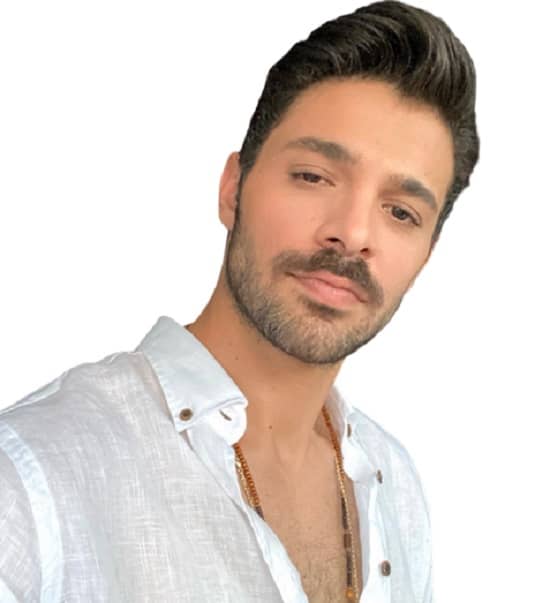 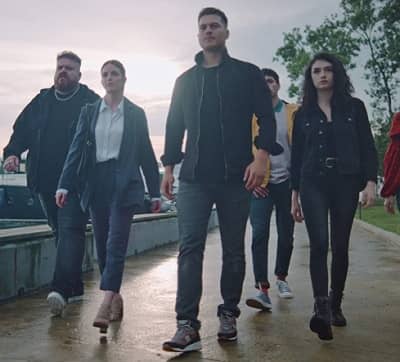 Halit Özgür Sarı (born on October 4, 1993) is a 29-year-old Turkish actor who first gained fame as a model and then entered the acting industry. His first acting project was Mehmet Bozdag’s action drama “Dirilis: Ertugrul,” where he played the part of Süleyman.

Many of his fans recognize him because of the part he played in the Netflix series “The Protector,” which aired from 2019 to 2020. In 2021 Özgür debuted in the film industry, playing Burak in Ozan Açiktan-directed “Last Summer.” It was a romantic film featuring stars like Fatih Berk Sahin, Ece Çesmioglu, Aslihan Malbora, and Halit Özgür Sari.

Halit is currently floating in the news because he recently starred alongside Bensu Soral and Helin Kandemir in a comedy-packed romantic movie, “Özel Ders.” The film’s story revolves around a life coach named Azra who teaches people how to do better in life and relationship, but she forgets all her teachings after falling in love with her new handsome neighbor. 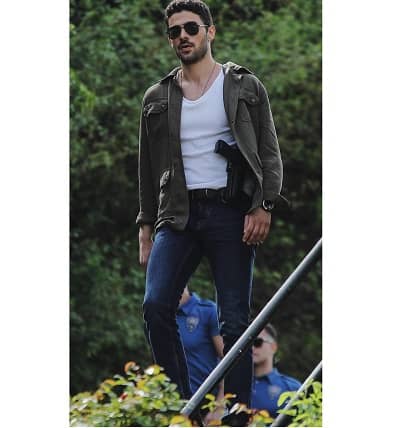 On October 4, 1993, Halit Özgür Sarı (age 29) took birth in Istanbul, Turkey. According to his interview with Hurriyet, his father is self-employed, and his mother is a homemaker. He has an elder sister with whom he attended a local school. The actor was very good at maths in his student years. Because of his love for math, he chose to study Economics at Istanbul Bilgi University, the same college his sister attended.

A few days after going to college, Sarı realized that he did not belong to the academic world and wanted to do something different. He dropped out of college without thinking much and joined an acting course. He kept his decision to leave college from his family. One day his sibling asked him how much he scored in the exams, and then Özgür told his parents that he had left University two years ago. Luckily, his mom and dad did not make a scene and respected their son’s decision. 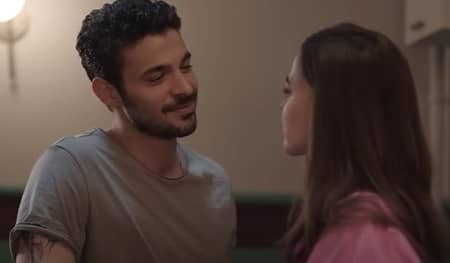 After attending classes at Craft Atolye, Sari began looking for acting opportunities. He did a few jobs as a model, and then, luckily, Rabia Sultan Düzenli recognized his talent and offered him the role of Süleyman in “Dirilis: Ertugrul.” Getting a recurring role, and that too in a career debut project, was a dream come true for the young actor, and he justified his selection with flawless acting performance.

Courtesy of his remarkable acting, he got the opportunity to play Arif in Binnur Karaevli’s TV series “The Protector.” Again he portrayed the character with utmost perfection. Upon getting asked how he always manages to impress the audience with his acting, Sarı replied that he always aims to do his job better than before, which helps him in improving his skills.

It has been only a few years since Özgür joined the acting industry, and there is no doubt he is currently one of the most impressive artists in the Turkish drama business. Some of his notable works include “Özgür,” “Gizli Sakali,” “The Red Room,” and ‘Özel Ders.” 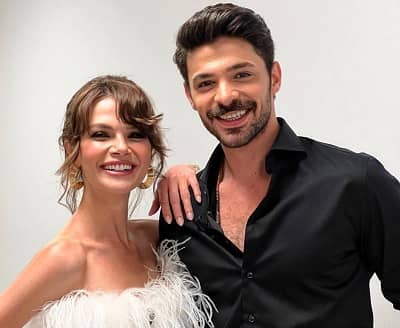 After the release of “Gizli Sakli,” people started speculating that Özgür and his co-star Sinem Ünsal might be dating. The reason for these speculations became the closeness between the two artists, which grew while they were working on the show.

The duo also appeared frequently on Instagram posts. Whether it is just a friendship or a love is a secret, and hopefully, we will get to hear something concrete on this matter in the coming future. For any future updates, makes sure to visit our platform.