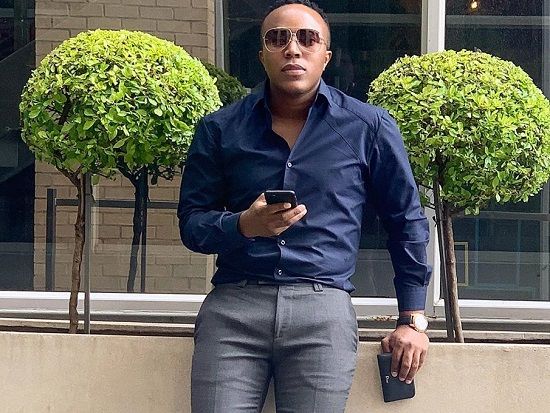 Along with his success, Thabiso Hamilton brightened the name of his parents in his country. As a businessman, he is involved in many businesses in the market; he Runs other Trades like Aviation, Shipping, Mining, Railway, and other Engineering Business in his Country.

Before becoming a well-known CEO and businessman, he began his career as a Technical Sales officer in the Benoni Area of South Africa, where he was responsible for customer interaction, monitoring and reporting on market and competitor activity, and many other duties.

Finally, after much effort and success, in May 2020, Ndlovu made headlines in South African news as he bought five luxury cars at once and became a source of inspiration.

CEO of HamiltonN Projects cc Hamilton Ndlovu bought Super Luxury Cars “Lamborghini Urus,” “2 Porsches “, “2 Jeeps” at one time. His video was viral all over the world in which his friend showed all his cars.

He became famous in a young business person list; in an interview with South Africa news, Ndlovu said that he Bought Lamborghini Urus for his wife, One jeep for himself, and one for his father, One Porsche for his mother, and other for his Kid.

Hamilton took birth from his parents in 1990 in Johannesburg, South Africa. He believes in Christianity. As of 2021, the Young businessman Ndlovu’s age is 31 years old.

He doesn’t reveal any information about parents’ names in the media. He has two siblings “Lungile Nkosi” “Ulanda Gesie Iemandsevrou.”

He completed his Schooling Education at “Highveld Park High School” in Secunda, Mpumalanga, South Africa. After that, he attended the University of South Africa (UNISA) and got his electrical engineering degree.

Further, He started his second job in August 2013 as an Electrical Design Engineer In Benoni Area, South Africa. He took responsibility for tender documents, work orders, manufacturing, and test instructions within the engineering department.

Liaise and attend meetings with customers to assist with the most efficient and effective engineering solutions and many other responsibilities.

He did his third job as a quality manager at ACTOM Electrical Products from January 2016 to April 2016, just for four months.