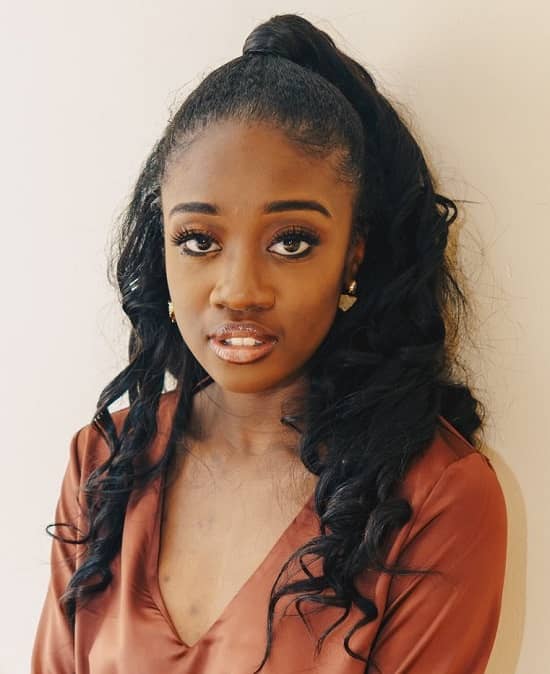 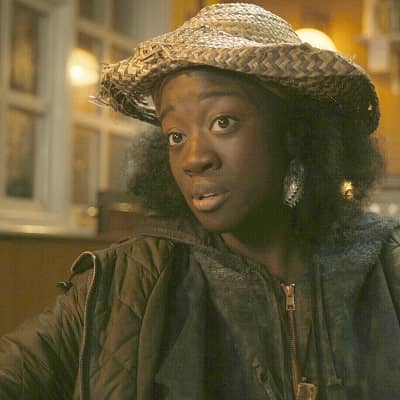 32-year-old Hayley Konadu (born on May 28, 1990) is a writer, theatre artist, and actress from London, England. If you watched Kashif Boothe-directed show “Imperfect,” then you would have seen her playing Nicole.

These days Hayley is floating in entertainment world headlines because of her outstanding performance as Flo Bones in Joe Cornish’s adventure-packed action drama “Lockwood & Co.” 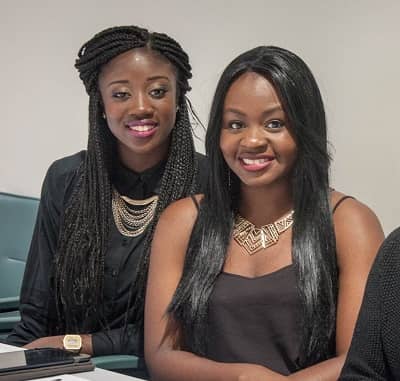 How Old is Hayley Konadu?

On May 28, 1990, Hayley Konadu (age 32) was born in a Black-British in London, United Kingdom. She grew up watching many movies, which motivated her to choose the path of acting. Another reason that encouraged her to be part of the entertainment world is her wish to represent her community.

For years she did stage shows at various theatres. In 2008 she completed high school and moved to Colchester, England, where she joined the University of Essex. Meanwhile, she joined the prestigious National Youth Theatre. Four years later, Konadu completed her studies at UoE and graduated with a bachelor’s degree in drama. 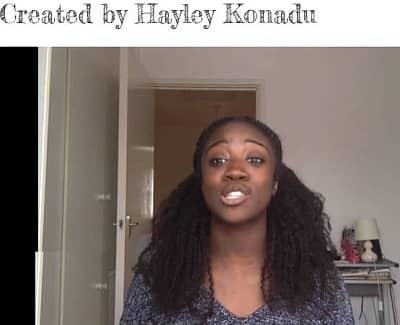 After completing her studies, Hayley devoted most of her time to theatre. She even joined Generation Arts, where she trained and guided young artists. In 2013, Richard Kattah offered her a role in his short film “Alone,” and it became her first project for a camera. In the coming years, he worked on a few more short movies like “Drag Flick,” “Farewell” and “White.”

Luckily she cleared a casting audition for “Nate & Jamie” in 2016 and landed a significant role. The show came out in 2017 and was a huge success. Just a year after stepping into the world of television, Konadu got picked for the role of Nicole for “Imperfect,” which also got very popular. 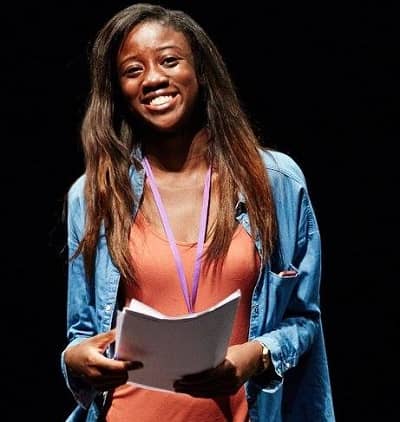 The Black-British actress also starred in BAFTA nominated “The Third Day: Autumn,” which was one of a kind 12-hour-long movie. In Hayley’s case, we can say that as time moved forward, her career progressed, and she kept climbing up the ladder of success.

The year 2022 proved to be very lucky for Konadu because, in that year, she not only starred in “Moon Knight” but also joined the cast of “Lockwood & Co.” 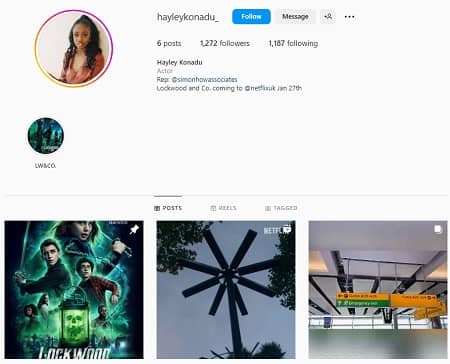 Who is Hayley Konadu Boyfriend?

No, Konadu is currently unmarried and also not dating anyone because, at present, she wants to focus only on her career. However, there were rumors about her dating one of her co-stars from “Imperfect” in 2018.

Hayley’s funny Tweets confirm that she is a jolly and fun-loving person. She likes to spread positivity and never stays behind in helping others. Make sure to follow this brilliant actress on her Instagram account (hayleykonadu_).

Ques: What is Hayley Konadu’s age?

Ques: When was Hayley Konadu born?

Ques: What is the Instagram username of Hayley Konadu?