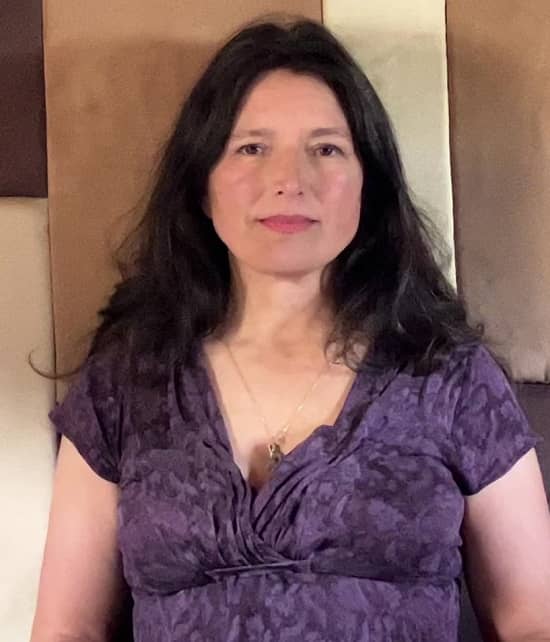 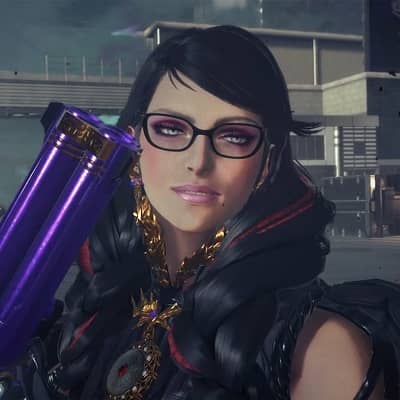 Hellena Schmied Taylor, aka Hellena Taylor (born on June 24, 1969) is a 53-years-old British voice artist who has worked for video games like “Anarchy Reigns,” “Blazing Angels 2” and “Bayonetta” and “Bayonetta 2.” She also worked significantly as an actor; some of her projects she worked include “Barcelona,” “The Burning Zone,” “Cockpit: The Rule of Engagement,” and “R.O.D. the T.V.”

In 2022, she became the center of attention after Yusuke Miata, the game designer of “Bayonetta 3,” revealed that Hellena would not give voice to Rosa in the upcoming version Jennifer Hale will give her voice to the character.

Speaking with a magazine, Yusuke explained that the change came due to overlapping circumstances. However, Miata did say that Jennifer’s performance was way beyond what we could have imagined.

Later, Taylor released a series of clips on Twitter explaining her side. The lady revealed that from Bayonetta, Platinum earned more than $450 million, excluding merchandise, but for her performance, she received the meager offer of $4000, which she thinks is insulting. Hellena urged all the fans to boycott the game and donate the amount instead of spending on “Bayonetta 3.” 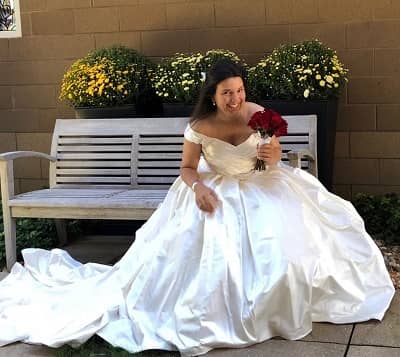 Who is Hellena Taylor’s Husband?

It is a question that many people answer, but as far as our research revealed, Hellena never said anything about her love life for years. On January 30, 2019, she shared an image on her Twitter handle and revealed that she had tied the knot with the love of her life.

The lady did not mention her husband’s name, but she gathered a lot of best wishes from her fans and loved ones. Taylor has an Instagram account, but it is private; she interacts with her fans on Twitter. 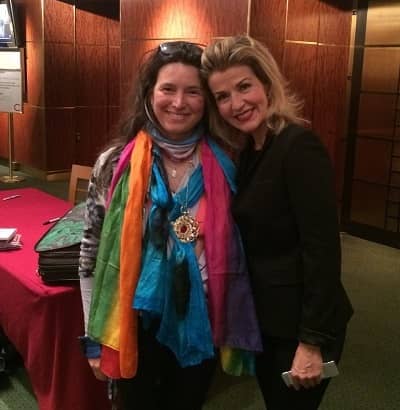 On June 24, 1969, Hellena Taylor (age 53 years) took birth in London, England, UK. Her father and mother raised her in Hammersmith, where she attended a catholic. Growing up, she watched many movies, and her interest in cinema motivated her to become an actress. Helena began her journey from school plays and joined a theatre when she turned 15.

After completing school, she joined the London Academy of Music and Dramatic Art (LAMDA), where Barbara Barclay taught her voice acting for 7.5 years. After completing training at LAMDA, Taylor moved to the U.S.A., and there Larry Moss trained her. 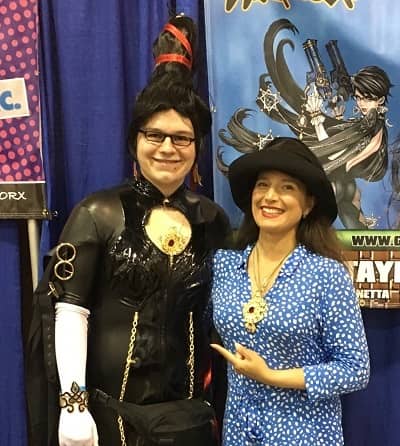 After coming to L.A., on the hand where Taylor focused on improving her skills, and on the other hand, she searched for acting opportunities. Luckily in 1992, she got picked for the role of a teen named Enid in a T.V. series called “Bookmark.” It was a biographical drama involving actors like Ronald Pickup, Brian Cox, Anna Massey, and Salman Rushdie.

The following year she again worked on a small-screen project, but this time, in Geoffrey Sax’s thriller drama “Circle of Deceit.” Slowly-slowly her career gained pace, and even in movies, she played a variety of roles. 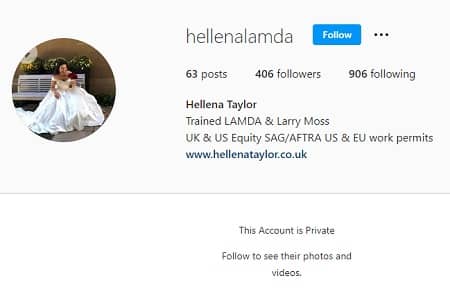 Eventually, she returned to her home country, where she focused on her career as a voice actress and earned a fortune from it.

Ques: How old is Hellena Taylor?

Ques: When was Hellena Taylor born?

Ques: How much was Hellena Taylor offered for “Bayonetta 3”?

Ques: What is Hellena Taylor’s nationality?

Ques: Where does Hellena Taylor live?