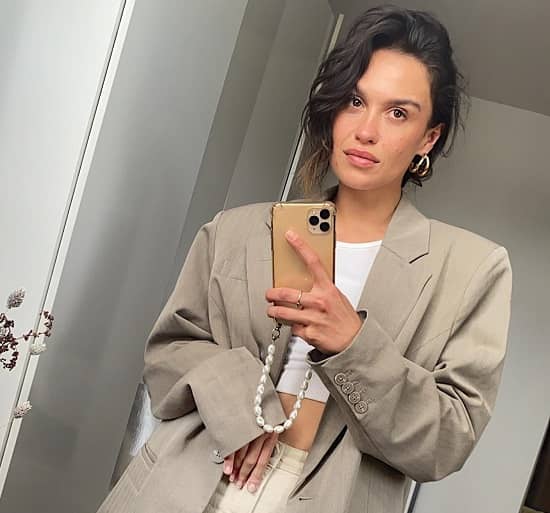 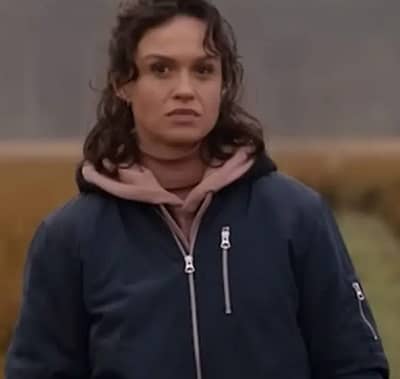 Holly Mae Brood (born on November 25, 1994) is a 28-years-old Dutch actress, singer, and dancer who has done impressive work in the movie industry. She is the daughter of the dutch musician Hermanus Brood who committed suicide in 2002 by jumping from a hotel roof.

At 6, her career started as a dancer, and in 2014, she participated in “Holland’s Next Top Model,” after which her career reached new heights. She entered the film industry in 2016 with the film “Sneekweek,” a comedy horror thriller where her role was Lisa.

In 2022, Brood landed in the limelight after she appeared in Annemarie van de Mond’s crime thriller “The Takeover.” In this movie, Holly is picked by the filmmaker to work alongside artists like Frank Lammers, Susan Radder, Rae Varela, Jenny Hsia, Geza Weisz, and Walid Benmbarek. 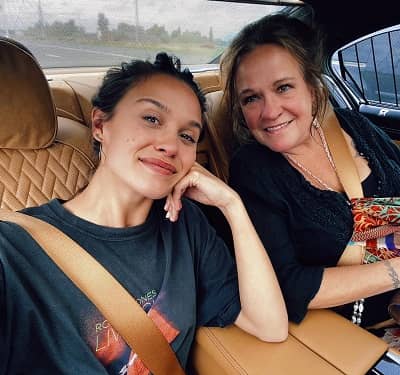 How Old is Holly Mae Brood?

On November 25, 1994, Holly Mae Brood (age 28) was born in Amsterdam, the Netherlands, to her father, Herman Brood and Xandra Jansen. The childhood for Mae and her sister Lola Pop was tough because dad was a wreck despite being a rockstar. Herman was a drug addict who tried to leave bad habits with the help of a rehabilitation program but failed.

Her father Herman was very depressed because of the failure of his rehabilitation program, and on July 11, 2001, he ended his life by jumping from the roof of the Hilton Hotel in Amsterdam, leaving a note saying, “Pary on. I’ll be seeing you.”

Brood has been dancing professionally since she was six; she was active as a dancer at the Junior Song Festival. In 2006 she participated in Children for Children and sang “The coolest DJ,” and because of her popularity, she got to play a significant role in “Ciske de Rat.”

After doing a few more theatre shows, she decided to put acting aside and focus on her studies, although she kept attending the dance classes of Lucia Marthas. 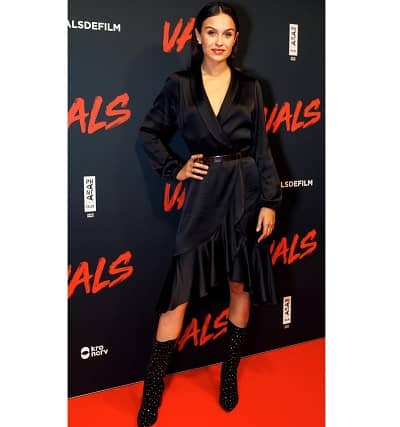 For sixteen years, Mae trained to become a dancer because it was her dream, but when she received the chance to work for “Sneekweek” and “Nieuwe Tijden,” she did not hesitate and embraced the opportunity.

Her participation as contestant in “It Takes 2” boosted her popularity and after that she got to appear in a few more reality/game shows like “Ik hou van Holland,” “De jongens tegen de meisjes,” and “Van der Vorst ziet sterre.” In 2018 she won season 4 of the dance show “Dance Dance Dance,” where he partner was Kroon. 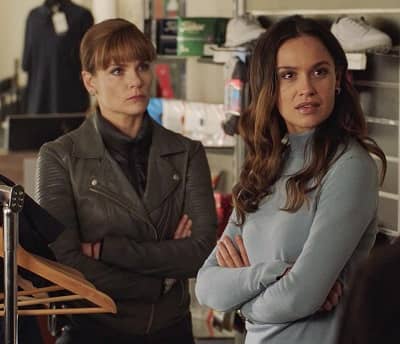 On the one hand, Holly was earning fame in the TV industry her career in the big screen industry was also going well. She worked in back-to-back hits like “Vicious,” “All You Need Is Love,” “Men from Mars,” “Bella Donna’s,” and “Foodies.” 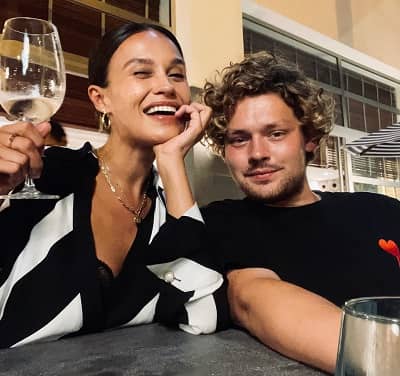 Who is Holly Mae Brood’s Boyfriend?

In 2016, during “Goede Tijden, Slechte Tijden,” Broo met Soy Kroon, and the duo has been dating since. While talking to a Dutch magazine, Mae said, “I’m quite lucky that at such a young age, I have already found someone who fits me perfectly and with whom I can share everything.”

While talking to Jan Magazine, Brood accepted that in terms of career, 2020 was supposed to be a really great year, but COVID-19 affected her professional life. Soy and she planned to get married and have kids, but the pandemic changed their thinking. She also said that the pandemic made her realize that everything can turn out completely different than what a person plans, so now she does not plan much and go with the flow.

Ques: What is the name of Holly Mae Brood’s boyfriend?

Ques: Who played Mel Bandison in “The Takeover”?

Ques: What is the nationality of Holly Mae Brood?