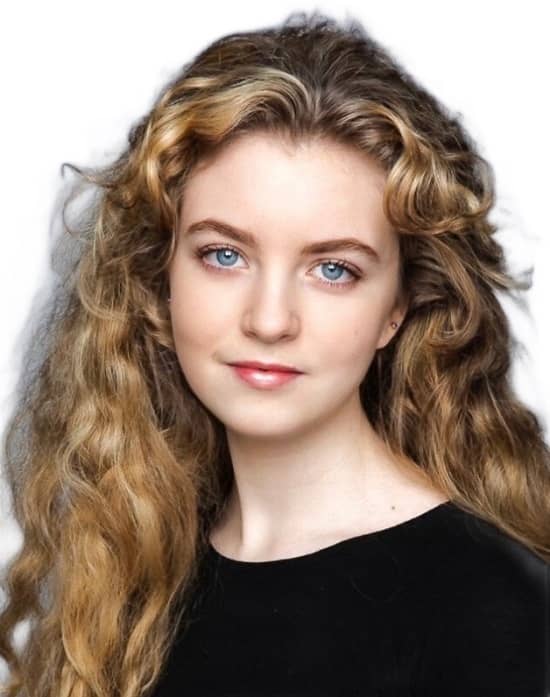 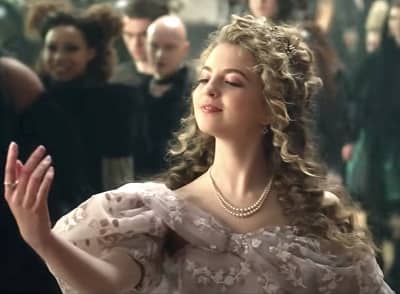 Meet Holly Sturton, Who played Beatrix in the School For Good And Evil

Holly Sturton (born on November 1, 2003) is 19 years old Irish actress and singer who has been in the acting industry since 2021 and has performed in various movies, but she has been floating into the spotlight since she made her landing as Beatrix in the Netflix Fantasy Film “The School For Good and Evil” based on a hit novel by Soman Chainani. Holly made her strong presence among her fans through this film. 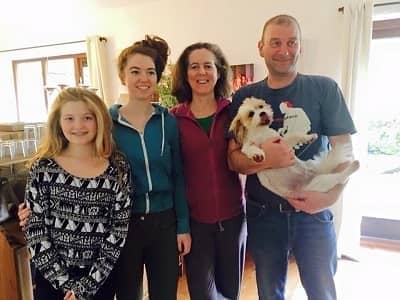 Who are Holly Sturton’s parents?

Holly Sturton was born on November 1, 2003, in Scarriff Village in the Republic of Ireland, but she spent most of her life in Country Clare, Ireland, with her family. Growing up, Holly was interested in acting and singing and won many medals and awards.

When she was twelve years old, has been recognized for outstanding performance by Ireland’s largest independent music and drama academy, the Leinster School of Music and Drama, where she performed her solo acting piece “Brighton Beach Memoirs.” During this time, she attended weekly drama classes at the Actors & Reactors Drama School in Ennis. 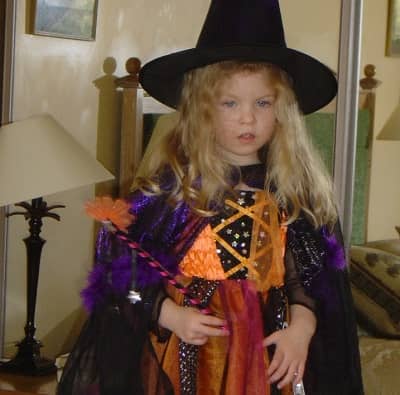 After that, Holly went to Dublin and played the part of “Annie” in the Theater play “Cinderella” at the Limetree Theatre, and won multiple medals in singing, acting, speech & drama, and instrumental competitions. However, to enhance her acting skills in 2020, Sturton enrolled in “The Liberties College Dublin,” from where she has taken advanced training in acting, but that was not enough for her that’s why Holly did “Full-Time Programme” at Bow Street Academy. 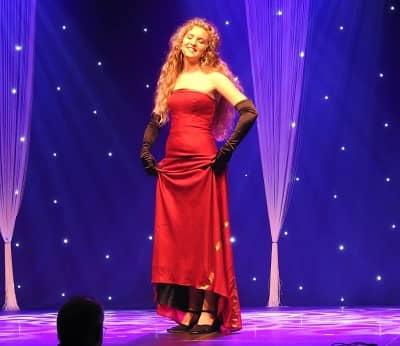 As Holly was already winning medals and awards in acting competitions, she thought to try her hand at television series and give many auditions; in 2020, she got her first role in the television movie “Clueless in Ireland” in the role of “Olivia” by Florian Gartner. After her fabulous performance, she got another role in “Smother” and played the role of  “Elsa.”

In 2021, Holly got her first feature film, “Uncle Silas,” in the role of “Emily,” many directors were impressed by her performance and booked her for their projects. Then she was featured in the Netflix fantasy film ” The School for Good and Evil” directed by Paul Feig. 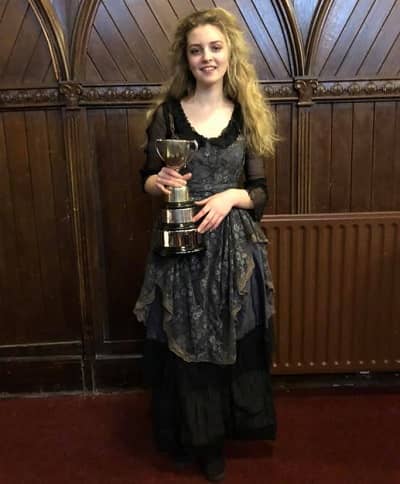 Is Holly Sturton have a boyfriend?

Que: How old is Holly Sturton?

Que: What is Holly Sturton’s nationality?

Ans: She is Irish.

Que: Who played the role of Beatrix in “The School for Good and Evil”?

Que: How tall is Holly Sturton?