Home Entertainment How Many Ex Nba Players Are Jehovah’s Witnesses 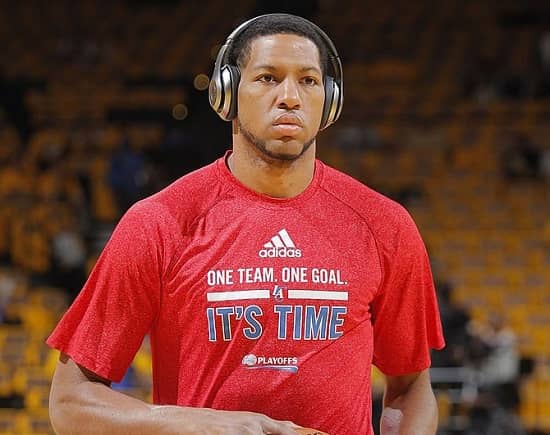 The NBA has roughly 450 players. Each of the 30 NBA teams can have 15 active players, with replacements for injury or bad performance. 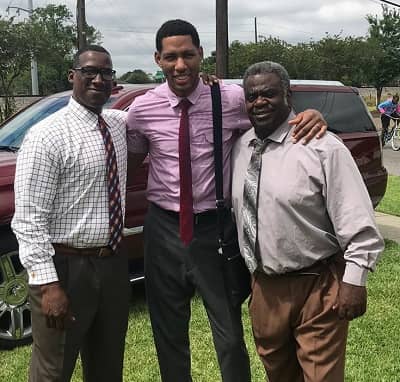 Danny Granger (born on April 20, 1983) is a 39 years old former Professional Basketball Player who began his career in 2001 by playing for “Bradley Braves men’s basketball,” but his professional Journey started when in 2005; he was first drafted by Indiana Pacers after a two-year college term in New Mexico.

Danny was raised in a devout family by Jehovah’s Witnesses, and he has always maintained a high personal standard that has set him apart from the herd. However, Granger was baptized in 2017. 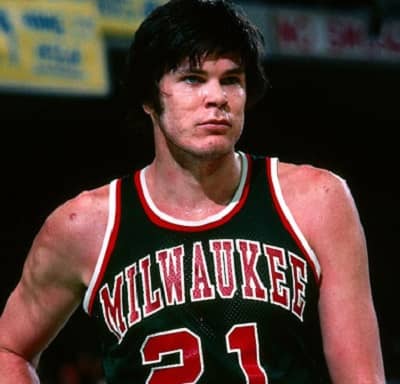 David William Meyers, aka Dave Meyers (April 21, 1953, to October 9, 2015), was a legendary American basketball player who began his playing career in 1972 with UCLA (University of California, Los Angeles), but his life changed in 1975 when Dave signed a contract with the Los Angeles Lakers​ at 1.6 million dollars or thereabouts for five years and just after a week he was dealt to the Milwaukee Bucks.

Dave Meyers had become a well-known personality during his NBA playing career, but on April 30, 1980, Meyers made a surprising revelation that he was retiring from basketball to spend more time with his family and devote more attention to his Jehovah’s Witness beliefs.

Meyers was baptized in August of 1977, and he pioneered in 1978, “which means he averaged 60 hours or more a month in spreading the good news of God’s Kingdom,” and it was also during the 1977-78 season that he enjoyed his best year in the NBA.

But he was starting to resent the time basketball was taking away from my preaching! He still enjoyed basketball but was growing to like his preaching activity much more. 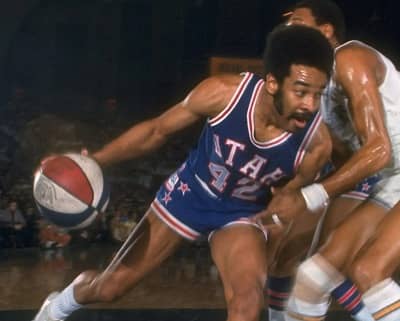 Willie Was (born on March 3, 1947, age 75) is better known by his nickname “Wonderous Willie” in the world of basketball; he began his basketball playing Journey in 1965 by playing for the “City College of San Francisco” Team for them Willie played until 1967, and after that, he Joined “Drake Bulldogs men’s basketball.”

In 1969 Willie got the chance to become part of the American Basketball Association’s (ABA) Team “Los Angeles | Utah Stars,” and after that, he joined “Virginia Squires,” and that’s how Wise became one of the players who played for nine full seasons for the American Basketball Association (ABA) because after the Merger of NBA & ABA in 1976 and after that, from 1976 to 1977 he played for Denver Nuggets and Seattle SuperSonics and his playing career ended due to his knee injury.

In an interview with “apbr.org,” Willie said that “I was very pro-God at the time and would read the Bible. I was talking to a reporter at the Final Four and told him that if I were to get drafted, I would probably not go to the team and just become a Jehovah’s Witness minister. I thought we were talking off the record, but he wrote it in his paper, and many teams stayed away from me because of that.”