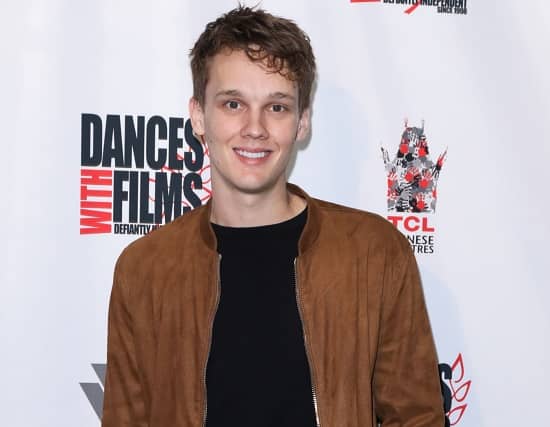 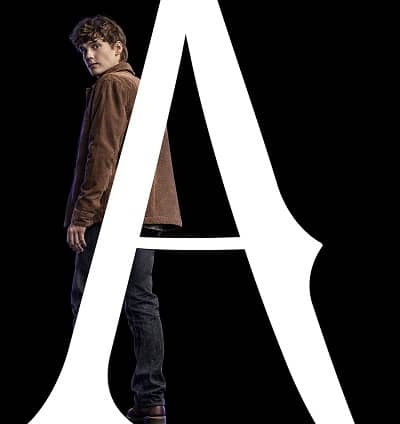 Hunter Doohan (born on January 19, 1994) is 28 years old Arkansas based actor who has constantly been working in the acting industry since 2012 and has worked on multiple projects by which he gained huge popularity, but nowadays Hunter has become part of the spotlight since he got the chance to work in Netflix most awaited series “Wednesday,” in which this stunning star made his landing in the character of “Tyler Galpin.” 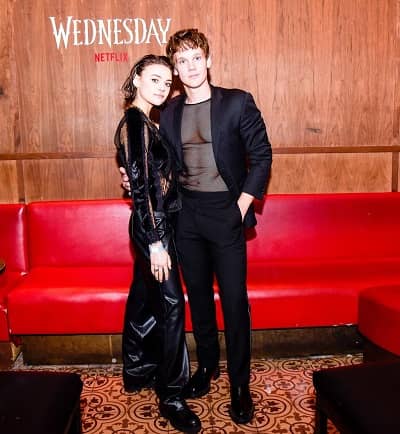 Before seeing him in the character of “Tyler Galpin,” you must have seen him in the 2020 released series “Your Honor,” in which he made his appearance “Adam Desiato” until 2021, which took his prominence to the next level and by which in the following years his acting journey continued with his work in “Last Patrol on Okinawa,” and “Ringing Rocks.” 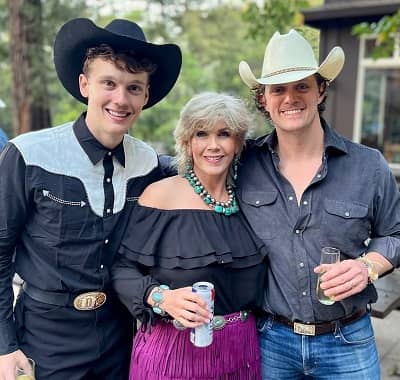 How old is Hunter Doohan?

Hunter Doohan was born on January 19, 1994, to his mother, Angie Harper Carmichael, and father, Peter Leslie Doohan, in Fort Smith City in, Arkansas, where he grew up with his elder brother John Doohan, under their parents’ supervision; unfortunately, their father Peter passed away on July 21, 2017, due to “Lou Gehrig’s Disease.”

Let me tell you that Peter was an Australian former tennis pro who earned the nickname “Becker Wrecker” after defeating Boris Becker at Wimbledon in 1987. 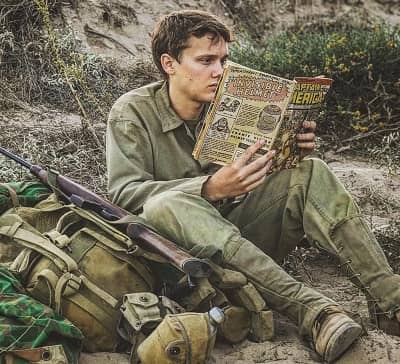 How did Hunter Doohan become an actor?

During an interview with “Daman,” Hunter stated that he initially became interested in acting during his high school days and that his South Side High School and community theater had outstanding programs that helped him to book his first acting work in the 2012 released short film “Lost Pursuit,” and in the following years’ Hunter made his landing in “GraceGrace,” “Rhonda and Ruby,” and “Step Into Miss Laura’s,” “It’s Supposed to be Healthy” short films. 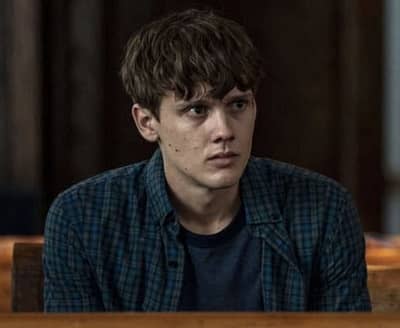 From 2016 to 2017, Doohan worked in multiple short films, but his life began changing when in 2018, he appeared as “Confederado Scout” in one episode of the “Westworld” series, and from the same year to 2019, he worked in “Truth Be Told,” “Aware I’m Rare,” “What/If,” “Schooled,” “Where We Disappear,” “Soundwave,” and “Cagney and Lacey,” but Hunter life completely changed when he got the chance to work with Bryan Cranston in series “Your Honor.” 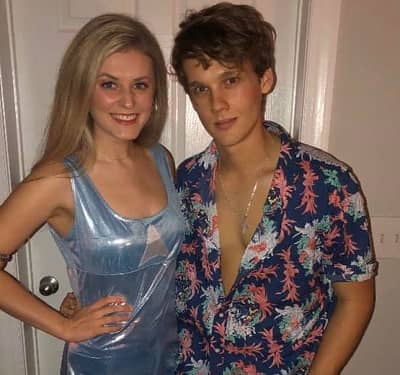 Who is Hunter Doohan’s Girlfriend?

As we all know, Dohan has not disclosed anything about his personal life, even though he has not done any romantic role yet, but still, thousands of his followers are curious about his girlfriend, and just to find out about his love partner, we scrolled his all social media handles, and we found him with “Grace Andrews,” who is with Hunter since 2012, but Dohan’s mother, Angie Harper, cleared that Hunter & Grace are just only best friends.

Ques: How old is Hunter Doohan?

Ques: What is Hunter Doohan’s Height?

Ques: Who are Hunter Doohan’s Parents?