The Sound of Magic Actor Hwang In Yeop Bio | Wiki

Hwang In Yeop  (born on January 19, 1991) is a 31 years old actor who, in 2022, rose to popularity after playing the role of Na Il-deung in the Netflix musical drama “The Sound of Magic,” alongside Choi Sung Eun. It is the story of a high school girl who truly believes in magic and her dreams come true after meeting with magician Lee Eul.

Yeop majorly worked in the TV industry, but he is also a singer, and in 2021 he released a single titled “It Starts Today.” He also works with major brands like Omega, Nike, and Dior. Hwang also appears frequently on the cover pages of popular magazines. 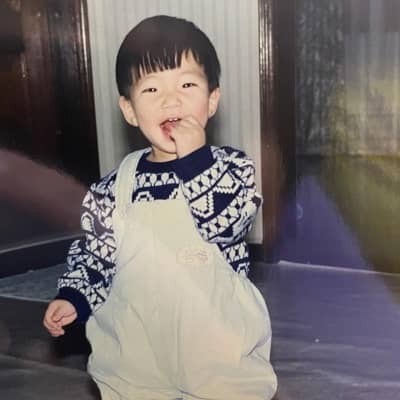 On January 19, 1991, Hwang In Yeop (age 31) took birth at his parents’ home in Uijeongbu, South Korea. There is minimal data available about Yeop’s father, mother, and siblings, but we learned that he has an elder brother named Inof, a producer and songwriter.

Hwang is a Korean, but he spent his early life in Davao City, Philippines. Here he attended Philippine Nikkei Jin Kai International School till 2008, after which he graduated from the Philippine Women’s College of Davao with a BFA. 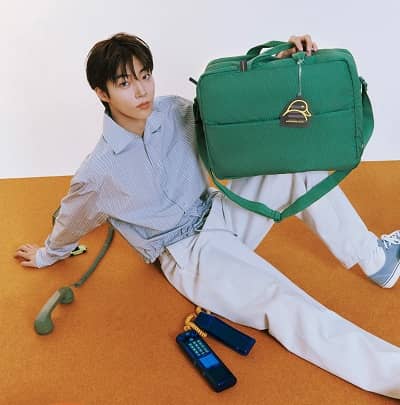 Many do not know, but Hwang’s career in the entertainment industry started as a model, and back then, a modeling agency named YG KPlus used to represent him. Because of his good looks and towering height, he never faced difficulty getting jobs as a model.

From 2017 to 2018, he worked as a model, and in the mid of 2018 started focusing on establishing his career as an actor. The first acting job that he did was for a show called “W.H.Y.: What Happened to Your Relationship,” a romantic comedy web series involving actors like Geon-Joo Jung and Ah-Yeon Oh. 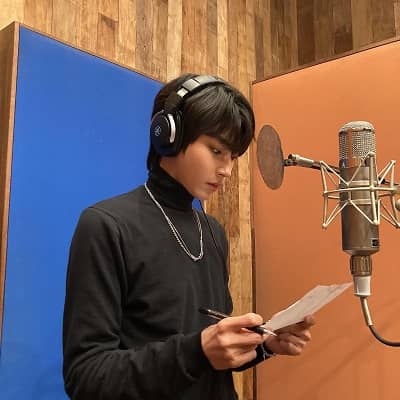 The very next, he worked in another show, this time in “Freshman,” in which his role was of Seo Kyo Woon. This was the show which helped him earn a special place in the acting industry. From 2019 to 2021, he appeared in 3 different shows, namely “The Tale of Nokdu,” “18 Again,” and “True Beauty.”

Because of the name he earned over the years, his brand value is very high, and world-class brands approach him and pay him a significant amount of money to promote their brands. In 2022, we learned that his net worth is $5.8 million. 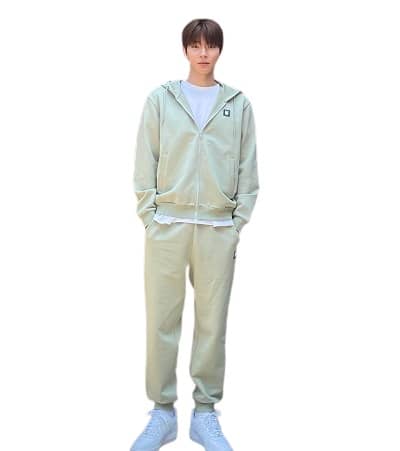 All the fans of this Korean celebrity are eager to know his girlfriend’s name. Millions of people are there who have the curiosity to know about Hwang In Yeop’s girlfriend. But the good news for all female fans of Hwang is that he is single and is not dating anyone.

Ques: How old is Hwang In Yeop?

Ques: When was Hwang In Yeop born?

Ques: Who was Na Il-deung in “The Sound of Magic”?

Ques: Height of Hwang In Yeop?

Ques: Net worth of Hwang In Yeop?