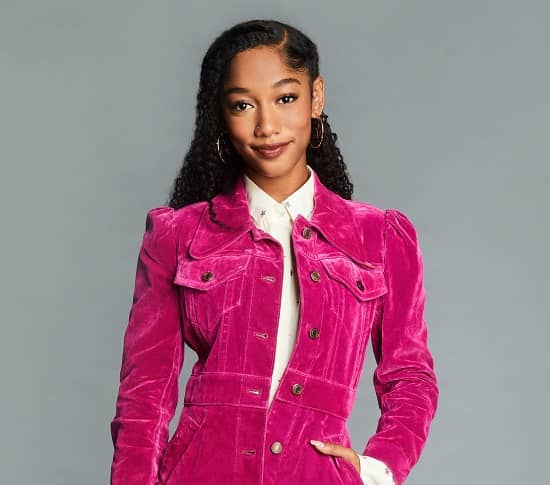 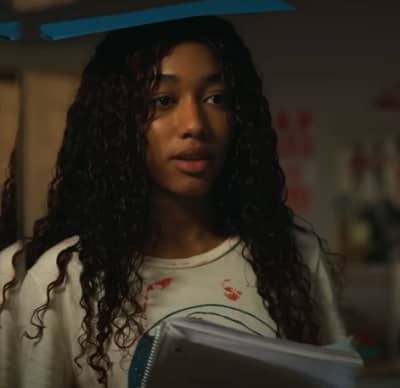 Iman Benson (born June 25, 2000) is a 22-year-old Atlanta-born actress who has returned to the spotlight after joining the cast of Netflix’s new drama & mystery series “The Midnight Club,” in which Benson got the chance to portray the lead character, who suffered from cancer and, to find a cure, joined a group of terminally ill young adults residing in the Rotterdam Home hospice run by an enigmatic doctor.

In 2022, “The Midnight Club” is her only project, but this put her in the limelight; however, Iman’s prominence will enhance very soon because this talented actress nowadays has been working with Director Rich Lee’s forthcoming film “War of the Worlds.” 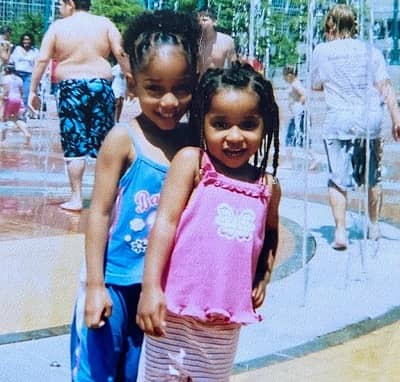 When was Iman Benson born?

The 5 feet 7 inches tall actress Iman Benson was born on June 25, 2000, to her loving mother and father, Emmanuel Benson, in Atlanta City in, Georgia, where she developed her interest in performing arts at a very young age and began her career at age nine as a result of a conversation with her loving father, Emmanuel. 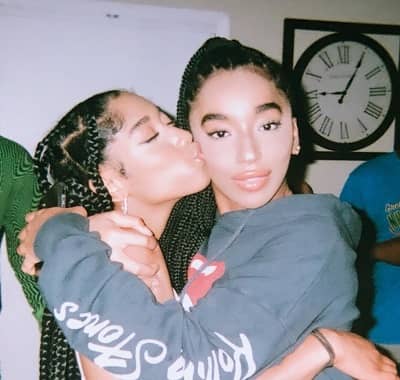 Iman’s father is the reason she is in the acting profession because his encouragement and support helped her get the confidence she needed to pursue her dreams on the big screen and to learn acting & performing arts; she has taken training at “The Company Acting Studio,” “7 Stages Theatre,” and “Blueprint 4 Hollywood.” 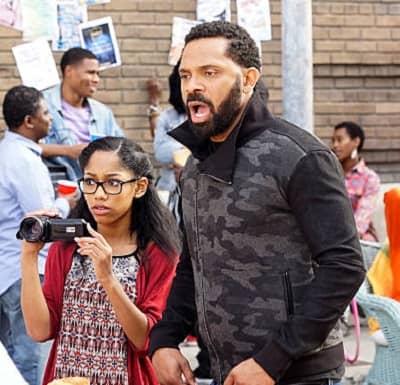 How did Iman Benson become so famous?

While taking training at various acting studios with her father’s help, she gave many auditions by which her journey began as a commercial artist, even did voiceovers for “Publix Super Markets Inc” and her some life-changing performances including the character of Gabby in the J. Marie short film production, “Barbed Wire” and character of Brenna in a video with Disney actress Jasmine Richards. 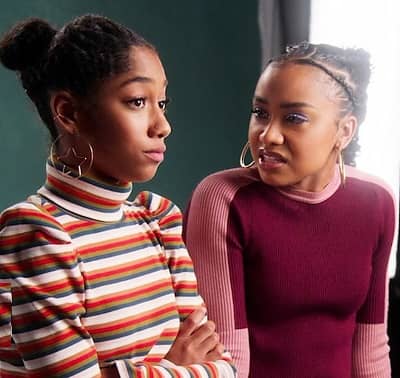 On the big screen, Iman took her steps in 2016 when she got the chance to play the character of “Tia Russell” in the “Uncle Buck” series, and soon her bubbly personality automatically captivated making interaction a joy; after that, she secured the roles in “Station 19,” “Suitsm,” “Alexa & Katie” and “#BlackAF,” however for playing the role of “Reagan” in “Alexa & Katie” Benson fame took to next level overnight.

Ques: How old is Iman Benson?

Ques: How tall is Iman Benson?

Ques: Who is Iman Benson’s father?

Ques: Who is Reagan in Alexa & Katie?