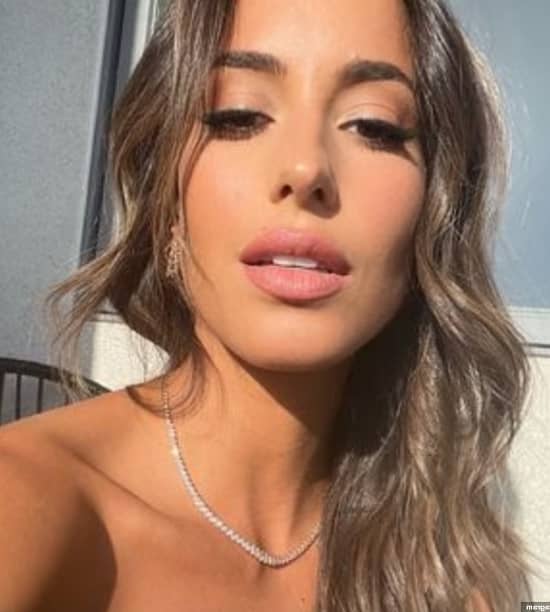 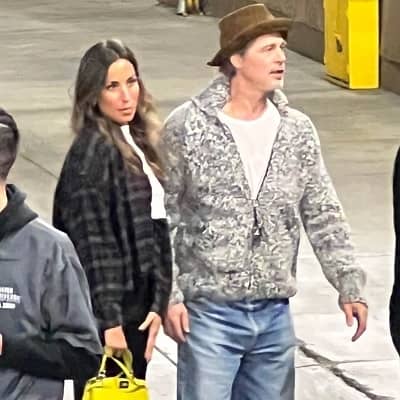 Ines De Ramon (born on December 19, 1992) is a 30-year-old VP of a jewelry company in Los Angeles, California, America. Most people recognize her as the ex-wife of Paul Wesley, the Hollywood actor who played Captain James T. Kirk in “Star Trek: Strange New Worlds.”

In November 2022, Ramon became a hot topic for news after she was spotted with Brad Pitt and their dating rumors started to prevail. According to E News, on November 13, Ines and Brad were spotted chatting while they were getting out of the Bono concert; Rande Gerber and his wife Cindy Crawford were also there. 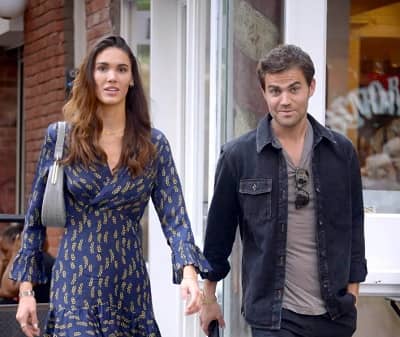 On the one hand, Ramon’s name is being attached to Pitt; on the other hand, her ex-husband Paul Wesley is floating into the news because he began dating Brazilian-German fashion model Natalie Kuckenburg.

At present, it is unclear whether Wesley’s ex-partner is dating Brad because neither of them confirmed if the rumors are true, although we can ensure that Ramon’s ex-hubby is madly in love with his new hot girlfriend. 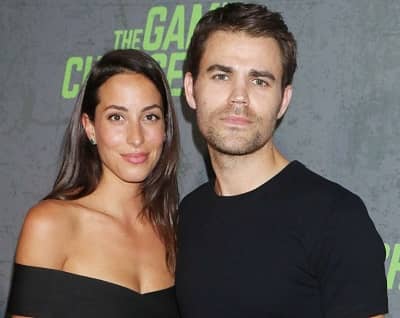 Records revealed that while working on “Killer Movie,” Paul Wesley met Torrey DeVitto. The two fell in love and began dating; after three years of relationship, they tied the knot in 2011. Sadly their marriage did not last long and in 2013 separated after divorce. After Torrey, Wes met Ines, and both started dating shortly after that.

After years of going out, Paul asked Ramon for marriage, and they exchanged rings soon after that. It is undoubtful that they made one of the cutest Hollywood couples, but they were unhappy and decided to part ways. According to People, it was a mutual decision, and neither of them created any scene or controversy. 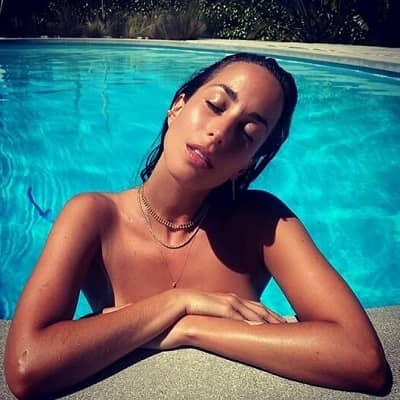 How Old is Ines De Ramon?

On December 19, 1992, Ines De Ramon (age 30) took birth in a Hispanic family in New Jersey, America. Not much is not about her father and mother, but sources say that the Ramons are wealthy people.

Ines completed her schooling in her hometown but decided to move to Switzerland for her college studies. According to her LinkedIn profile, she attended Université de Genève and graduated with a Bachelor of Business Administration degree in 2013.

This American woman is a hardworking lady who knows how to take care of herself; while her college time in Switzerland, she did not depend on her parents for money; instead, she worked at Geneva’s famous Kempinski Hotel. 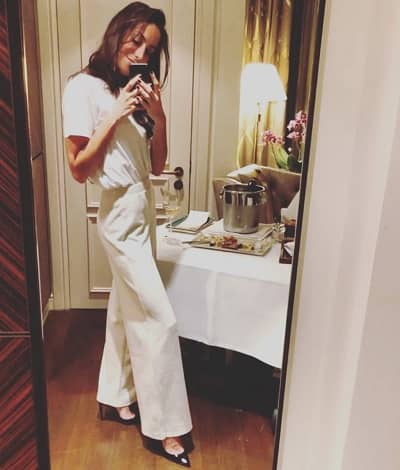 What does Ines De Ramon Do For A Living?

After graduation, Ramon found a job at an auction house named Christie’s in Geneva; it was a high-paying job, but Ines decided to quit it and return to her motherland in 2014. She moved to New York and began working at the retail outlet of de GRISOGONO, a luxury jewelry brand.

Since his early days in college, Ramon has worked with jewelry outlets several times, which has helped her learn about this multi-million-dollar industry. Her four-year-long experience with GRISOGONO’s outlet was most beneficial for her, and it helped her land a job as Vice President of Anita Ko Jewelry, a renowned brand that sells ornaments to celebrities and even to royal families. 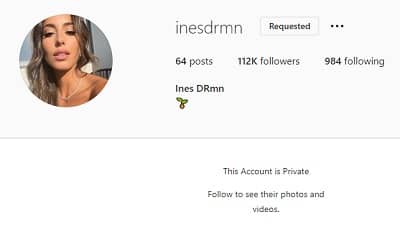 Ques: From where is Ines De Ramon?

Ques: What is Ines De Ramon’s net worth?