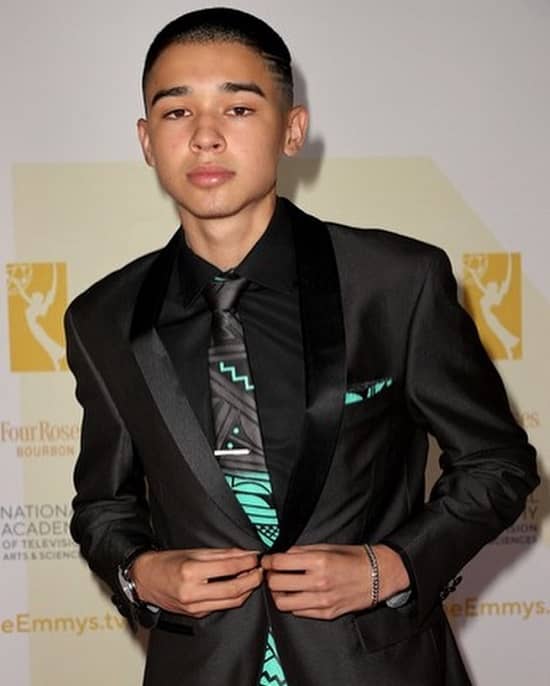 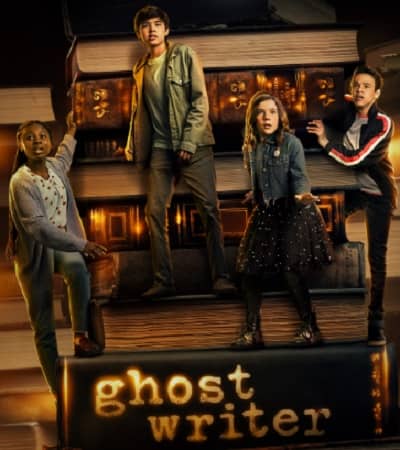 Isaac Arellanes (born on February 24, 2005) is a 17-years-old American actor of indigenous ethnicity. He started looking for an acting role in 2014, and his first appearance was as Angel in a show named “Night Shift” in 2017. Gradually his career took off, and he got to be part of productions like “Euphoria.” His performance in “Ghostwriter” was outstanding, making him an overnight star.

In 2022, Isaac’s name started floating into the news after the release date of the third season of “Ghostwriter” came out. When on October 5, the trailer came on YouTube, it looked fantastic, and as a first-hand viewer, I could assure you that you would find it brilliant. Director Aprill Winney and Stephen Reynolds have done an excellent job, so if you haven’t watched, make sure to give it a shot.

According to IMDB, Arellanes is currently working on the second season of “Chad.” It is a Rhys Thomas-directed comedy-drama involving actors like Alexa Loo, Nasim Pedrad, Saba Homayoon, Paul Chahidi, and Thomas Barbusca. 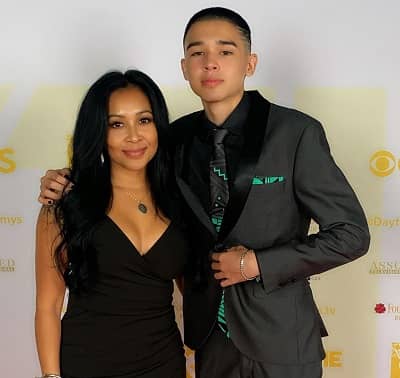 As per our trusted sources, on February 24, 2005, Isaac Arellanes (age 17) was born to his Latino parents in Phoenix, Arizona. Sources also revealed that the young guy’s father, Daniel, and mother, Kiona Arellanes belong to the Coyote Clan. He is not the only kid at home, as he has an elder brother named Israel and a younger sister named Keilani.

At 9, Isa decided to become an actor, and he started taking adequate action with the help of his mother. He attended Los Angeles Film Academy and connected with the LA-based talent management agency Media Artists Group, which made his chances of becoming part of Hollywood brighter. 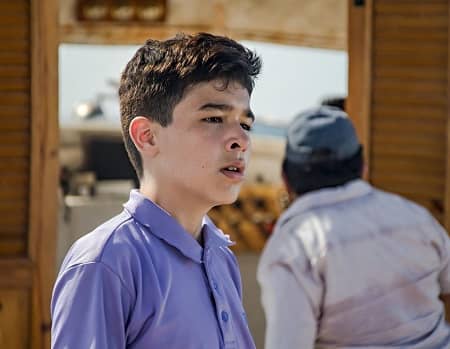 How did Isaac Arellanes get into acting?

After giving multiple auditions, Isaac finally landed his first role in “The Night Shift.” Although he appeared in only one episode, his performance alongside the TV star Eoin Macken opened new doors of opportunities for him.

In 2018 he got picked by Jessica Kelly, the casting director of Zendaya starrer HBO TV series “Euphoria” to play the role of 11-year-old Daniel. It was a high school drama involving youngsters struggling with issues like sex, violence, and drugs.

His next significant small-screen project became “Ghostwriter,” which changed his life completely. After working with J.J. Johnson, Arellanes’ name entered the list of young budding stars.

Besides shows, Isaac also did a few movies, including Peter Sullivan’s “Cucuy: The Boogeyman.” He also starred in Blue Miracle, which came in 2021. 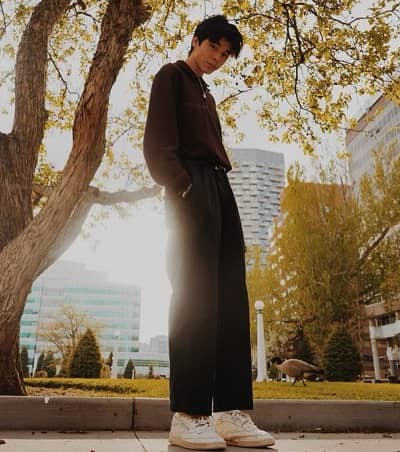 Is Isaac Arellanes Dating Someone?

Many people, but mostly Isaac’s female fans, ask this question. The happy news for the young ladies out there is that Arellanes is not dating. His Instagram account is filled with images of his female friends, but sources say that he is dating neither of them.

The actor from Phoenix is a free-spirited individual. Activities like skating and dancing are things he likes to do when he has free time. He also has a Twitch channel and enjoys playing video games.

Ques: What is Isaac Arellanes’ age?

Ques: When was Isaac Arellanes born?

Ques: Who are Arellanes’ parents?