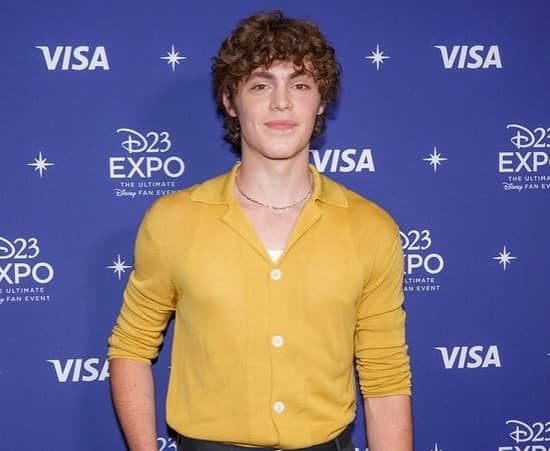 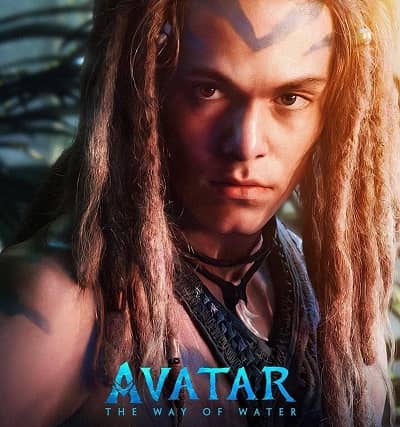 Jack Champion (born on November 16, 2004) is an 18-year-old American actor who played Jesse James in Kevin R Hershberger’s show “Legends & Lies.” He was also in “Gone,” playing the role of a teenager named Chris Hale.

Other than TV shows, Champion has also worked on movies, and his first big project was “The Divergent Series: Insurgent,” where he played the role of an Abnegation kid. You might have seen this 5’11” tall actor in “Avengers: Endgame” as a kid riding a bike.

On December 16, 2022, James Cameron’s much-awaited movie “Avatar: The Way of Water” landed on cinema screens, and Jack got catapulted into fame because he was also in this film playing the role of Spider.

According to Insider, most parts of the filming happened underwater, and the technology used in the production was groundbreaking. The movie makers have retained most of the actors from the first installment, but a few new faces, including Kate Winslet, also joined the cast. 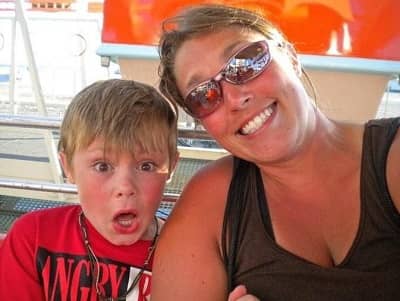 How Old is Jack Champion?

On November 16, 2004, Jack Champion (age 18) took birth in Los Angeles, California, America. He stepped into acting because his mother, Anna, motivated him. His journey began at a local acting academy, and his first stage performance was in a school play.

At 11, he appeared as a Blink in a movie titled “The Divergent Series: Insurgent.” It was a sci-fi drama where director Robert Schwentke filmed him alongside stars like Jai Courtney, Mekhi Phifer, Shailene Woodley, and Kate Winslet.

The same year he entered the TV industry with “American Genius,” a documentary featuring Will Steckman, Jamie Hodge, and Johnna Leary. As Jack’s career started blooming, he also developed an interest in dance and learned Hip-Hop. 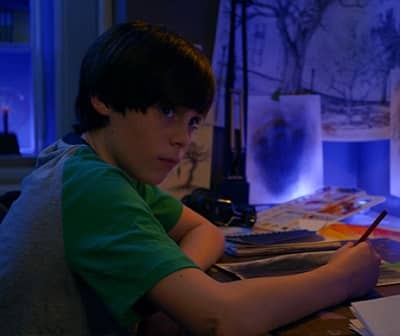 A little after “American Genius,” Champion portrayed Aiden Tilden in “Aiden Tilden” and Young John Reese in “Evil Kin.” Meanwhile, he got offered a few short movies, which he accepted and gave his best performance in them. His increasing popularity brought him opportunities to work as a model with brands like Under Armour.

After working on numerous minor roles, Jack got to play a prominent part in “Where Are You, Bobby Browning?” a Marc A. Hutchins-directed big-screen project featuring artists like Jen Lilley, Matt Dallas, Cassi Thomson, and Randy Wayne. Viewers of the film appreciated the young guy for his subtle but powerful performance.

In March 2017, Jack’s mom, Anna, learned about casting auditions for “Avatar: The Way of Water” and submitted Jack’s name. After hearing nothing for two months, Champion’s casting agent also filled out an application, and then a call confirmed that he had to send a self-tape.

Following the tape, the young guy had to travel thrice for screening auditions, but finally, he got finalized for the role of Spider in August. On December 16, 2022, “Avatar: The Way of Water” came and broke all of its previous records. 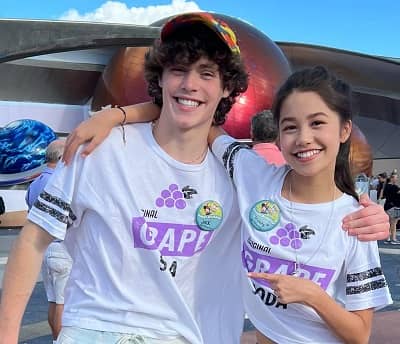 Who is Jack Champion’s Girlfriend?

If you follow Champion on Instagram (@jackchampion), you may have noticed that he and actress Trinity Jo-Lee Bliss are very close.

Many people mistake their friendship for a love affair, and if you are also one of them, we want to tell you that Lee and Jack consider each other as best friends; In fact, sometimes they refer to each other as brothers and sisters. Now on whether Champ is dating someone, we have come to know that the young star is single and has yet to find the love of his life.

Ques: When was Jack Champion born?

Ques: Who played Spider in “Avatar: The Way of Water”?

Ques: How much is Jack Champion’s height?

Ans: The closeness between these two forces people into believing that they are dating, but in reality, they treat each other as siblings.