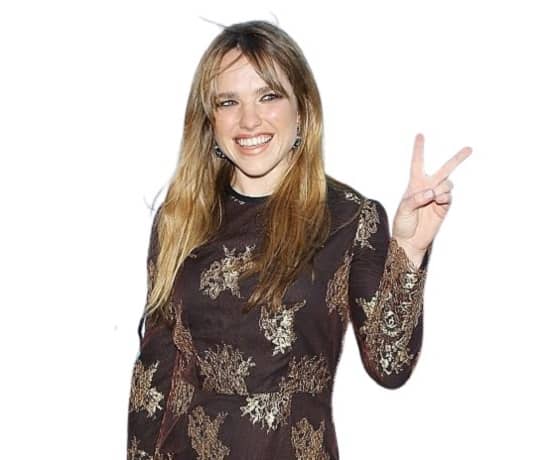 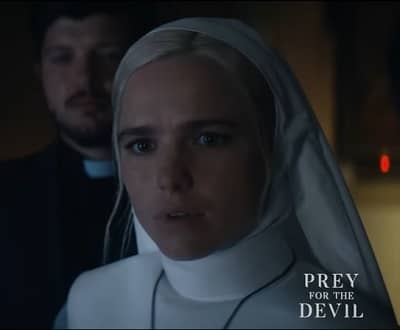 Meet Jacqueline Byers, Who Played Sister Ann in Prey for the Devil

Jacqueline Byers (born on September 14, 1989) is 33 years old Canadian Actress who has been working in the acting industry since 2003 and has gained immense fame, and from October 28, Byers once again made came into the spotlight since made her fearless appearance in Director Daniel Stamm’s horror film “Prey for the Devil,” in which Jacqueline played the lead role of “Sister Ann Kraja.”

Let me add that the filming of “Pre for the Devil” took place throughout the summer of 2020, and Jacqueline did not work on any other projects at that time as she dedicated all of her time to the shooting of “Pre for the Devil,” and before that movie, you might have seen her playing the role of “Britney” in the movie “You’re Here.” 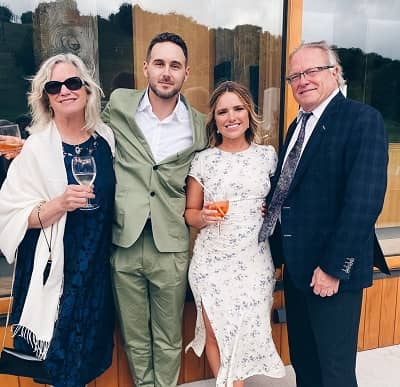 On September 14, 1989, a beautiful girl named Jacqueline Byers landed on earth to her mother, Michelle Byers, and father, Ken Byers, in Toronto City in, Canada, but she grew up with her elder sister Danielle Byers in Mississauga City in, Canada, where while studying at “Lorne Park Secondary School” Jacqueline got interested in acting that’s why she began participating in school plays. 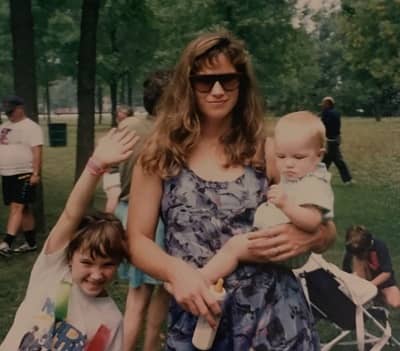 Even though that, at the age of 12, she began her career by performing in the local musical production named “Annie and Peter Pan,” and after that, in 2003, she appeared in “Blizzard,” but to further enhance her skills, Jacqueline did her Bachelor of Arts in Acting at Queen’s University, and with that, she also attended the “In the Room Acting Intensive” program of Lisa Parasyn & Matthew Harrison as well as training at “The Michael Woolson Studio.” 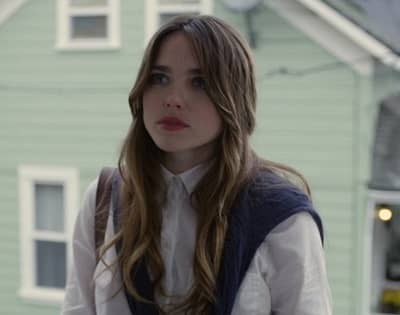 From Small Screen to Movies

After completing her graduation in 2011, Jacqueline began to find acting work for herself, that’s why she started giving auditions; through that, she got her first work as “Party girl” in 2013, released the short film “90 Days,” and following years Byers worked in “Scared Stiff” “The Strain” and “Ascension.”

From 2015, Jacqueline’s life began changing when she booked her first featured film, “Full Out,” in which this pretty star made landing in the character of “Caity” but she got recognized for her fabulous work as “Natalie Shayne” in the 2016 release show “Roadies” and in the same year Byers performed the role of “Bonnie Parker” in one episode of “Timeless” after that Jacqueline’s popularity continued by her performances in “Ordinary Days,” “Bad Samaritan,” “Salvation,” “Home in Time,” and “Diggstown.” 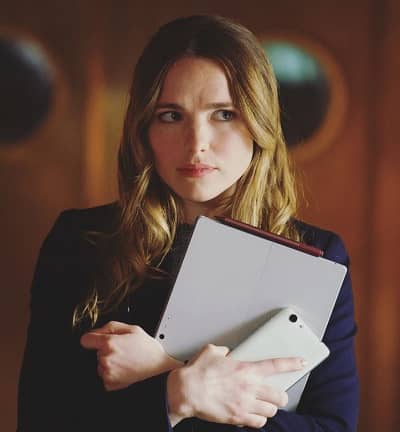 Who is Jacqueline Byers’s Boyfriend?

Ques: What is Jacqueline Byers’s age?

Ques: What role Jacqueline Byers played in “Prey for the Devil.”

Ques: How tall is Jacqueline Byers?

Ques: Is that Jacqueline Byers has a Boyfriend?