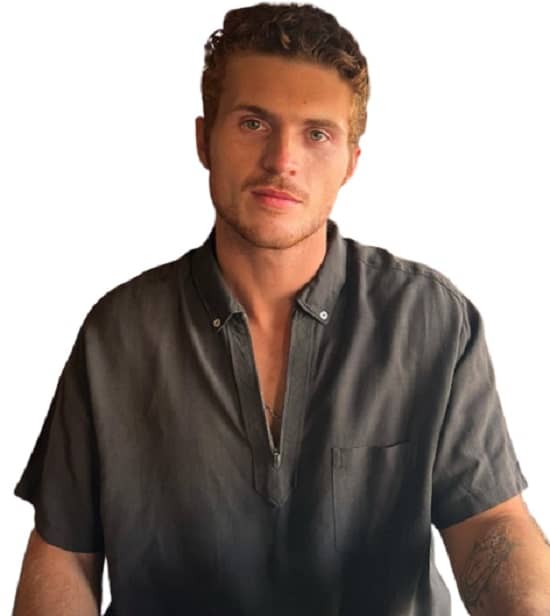 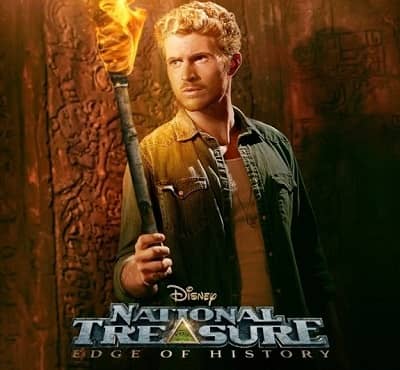 Jake Austin Walker (born on June 24, 1997) is a 25-year-old actor from a small town called Hickory, Mississippi. He has been working as an actor since 2006 and has worked on some hit shows like “Rectify,” “Impact,” and “Five Points.” Recently he starred as Henry King Jr., aka Brainwave, in Greg Berlanti’s CW series “Stargirl.” Jake is also a fantastic singer and uploads his music videos on his YouTube channel.

On December 14, 2022, Austin starred in “National Treasure Edge of History,” an adventure-packed series that landed on Disney+. This new work of Walker includes Lisette Olivera playing Jess Valenzuela, who searches for a treasure with his best friends. If you are looking for an action-filled show with a wonderful storyline, watch “National Treasure: Edge of History” because it has both. 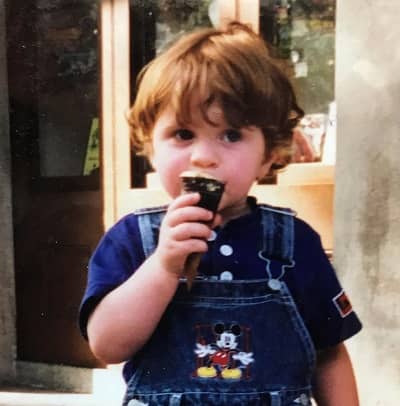 How Old is Jake Austin Walker?

On June 24, 1997, Jake Austin Walker (age 25) took birth in the American state of Mississippi’s small town, Hickory, at his father, Jay, and mother, Kim’s home. He is the youngest child in the family and has an elder sister named Jaycie. Jake has been passionate about music since childhood.

According to his interview with Courageous Nerd, his acting journey began when he appeared at a talent hunt show; he went there to perform as a singer but looking at 20 people in front, he could not sing, and then the judges told him that he is good looking and gave him a monologue to prepare.

Fifteen minutes later, when Walker again came before judges and performed, he realized that acting did not make him feel afraid. Since that day, he has been working both as an actor and singer. 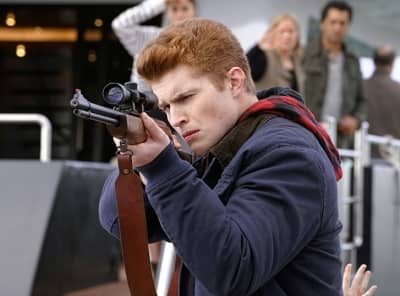 The first time Jake appeared on TV while working as a co-star on a comedy talk show titled “Talkshow with Spike Feresten.” The following year he did his first job as an actor and played the part of a school kid in “Til Death.” That year he also starred in the Tv series “Bones” as Matty.

Meanwhile, his film career also began playing the role of a Church boy in “I Love You, Phillip Morris.” Until 2013 he played minor roles and worked on numerous projects, including “House of Bones,” “Impact,” “Front of the Class,” “Bones,” and “Alabama Moon.”

In 2013 the career of this 5′ 11½” tall actor received a push after Ray McKinnon picked him for the role of Jared Talbot in “Rectify.” 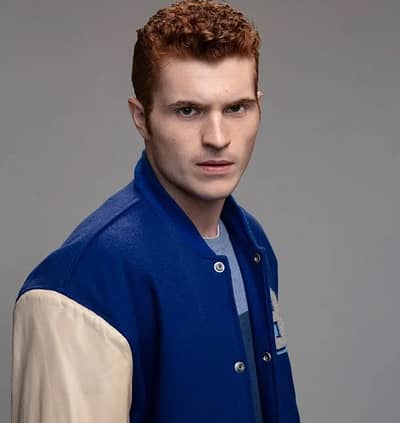 It was a Stephen Gyllenhaal project where he filmed Jake alongside artists like Aden Young, Abigail Spencer, J. Smith-Cameron, and Adelaide Clemens. The show ran for three years until 2016, and after that, it got announced that Walker got picked for the role of Alex Baker in “Five Points.”

Alongside Austin’s TV career, his movie career also overgrew. Some of his noteworthy big-screen performances were in “Alabama Moon,” “Knucklehead,” “The Chaperone,” “Butter,” and “12 Mighty Orphans.” 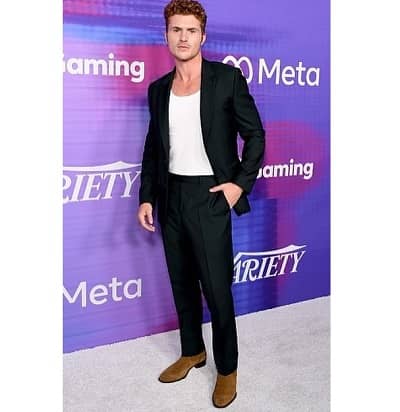 Who is Jake Austin Walker’s Girlfriend?

Upon conducting research and checking records, we did not find concrete information about Jake’s love life. Almost all our sources claim that the actor is single, but on March 8, 2019, he shared a photo on Instagram (@jakeaustinwalker) where he not only wished Women’s Day to his mother and sister but also to his love, which got us into thinking if he was talking about his girlfriend.

If he was talking about his lover, then it also means that he does not want to reveal the lady’s identity because if Austin wanted to tell about his girlfriend, then he would have shared her photo also. But because of the absence of evidence, we cannot say if he is going out with someone.

Ques: Who played Liam in “National Treasure: Edge of History”?