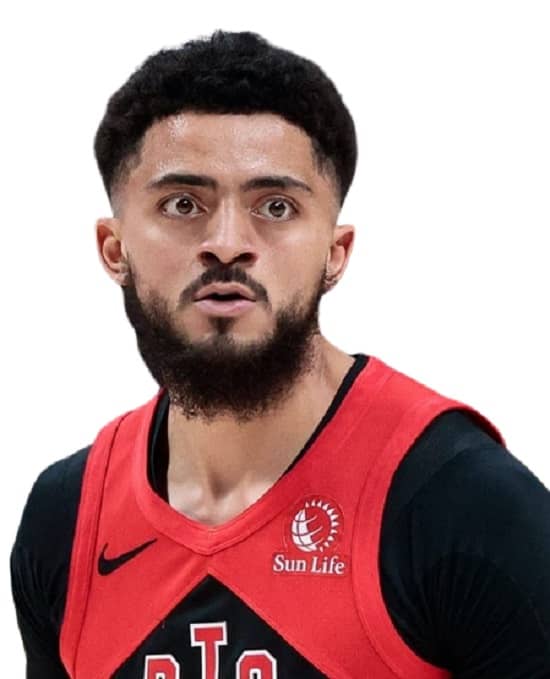 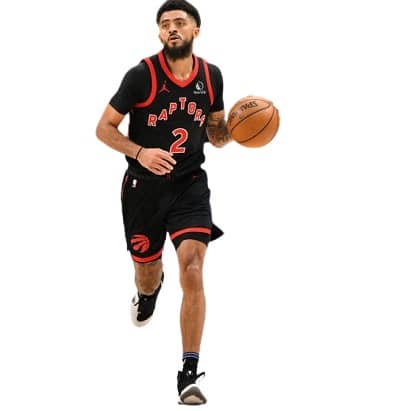 Jalen Harris (born on August 14, 1998) is 24 years old American basketball player who got drafted into NBA in 2020 after Toronto Raptors picked him in the second round. From 2020 to 2021, he represented Raptors as a shooting guard and gained recognition. He also played for Scarborough Shooting Stars and Vanoli Cremona in 2022. 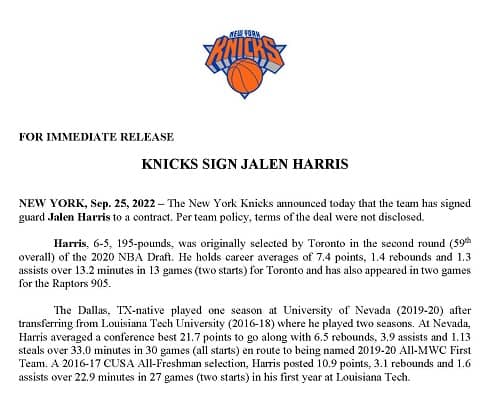 In 2021, Jalen failed in the anti-drug program and got suspended after that for the 2022-2023 season. In August 2022, NBA reinstated Harris, and news came that New York Knicks had signed Harris a month later. According to Sportsnet, the details of the contract are undisclosed. 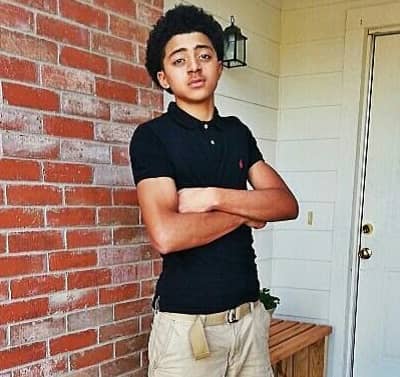 How was Jalen Harris’ Childhood?

On August 14, 1998, Jalen Harris (age 24) was born in an African-American family in Dallas, Texas, America. His father, Erion Harris, and mother, Karlin Kennedy, played basketball for South Methodist University’s team. Sources revealed Jalen grew up in his hometown. He and his siblings completed their schooling in Duncanville. 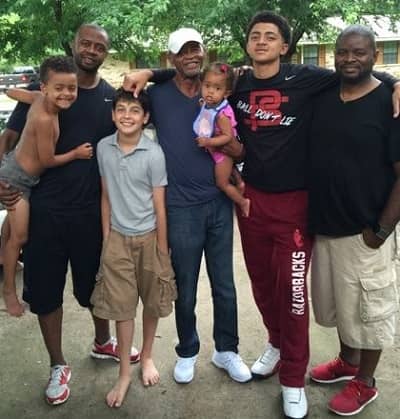 At school, Harris not only succeeded at basketball but also in other games like football and baseball. During middle school, he suffered an injury, after which he stopped playing football. After seeing his son suffering from the wound, Mr. Erion decided to train Jalen for basketball. Harris’ father formed a team Dallas Heroes. 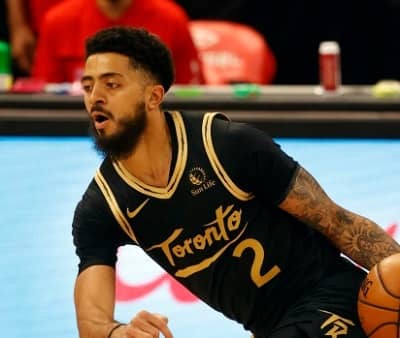 As a 6 feet 3 inches tall high school sophomore, Harris played for Duncanville High School and was awarded the Offensive Player of the Year. Unfortunately, he suffered a painful spinal injury which caused him to skip his senior season.

In 2016, Jalen joined Louisiana Tech and started playing for the Bulldogs. At LTU, Harris played so astonishingly that he won a place on the Conference USA All-Freshman team in 2017. After playing 11 games for the Bulldogs, he shifted to Nevada Wolf Pack. 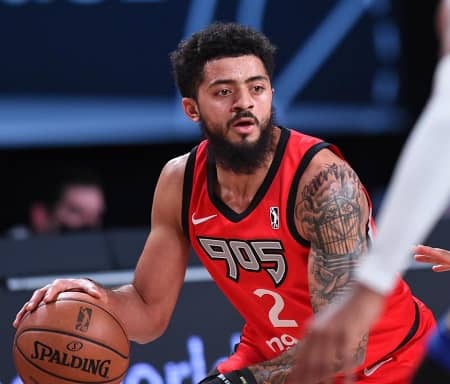 Until 2020, this Texas-born athlete played for Nevada, and after that, in the 2020 draft, he got picked in the second round by Toronto Raptors.

Two months after being picked by Toronto, Harris got transferred to Raptors 905, a team in the NBA G League. That year in May, this tall guy amazed everybody after scoring a career-high 31 points in a match against Dallas Mavericks.

Unfortunately, in 2021 he breached anti-drug program guidelines and received a suspension from NBA season 2022-2023. On NBA showed Harris a green signal, and just a month after that, he joined the New York Knicks. 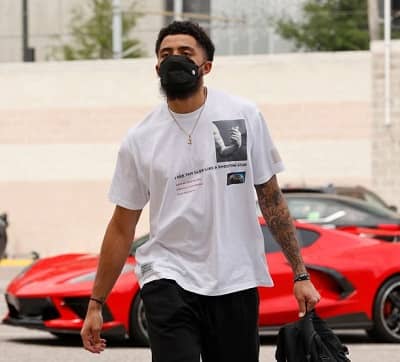 Jalen is shy and prefers to keep his personal life away from the camera. He also does not indulge much on social media, which is why there is not much available about his love life. Our research team found his personal Facebook account, which he still uses.

After checking his FB images, we did not find any concrete proof to tell if he is married or if he is engaged in a romantic relationship or not. According to what we saw, there is a high possibility that he is currently single and not dating any girl.

Ques: When did Jalen Harris get drafted?

Ques: How tall is Jalen Harris?

Ques: From where is Jalen Harris?