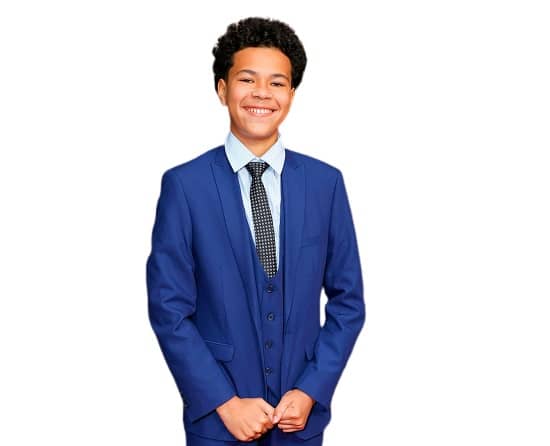 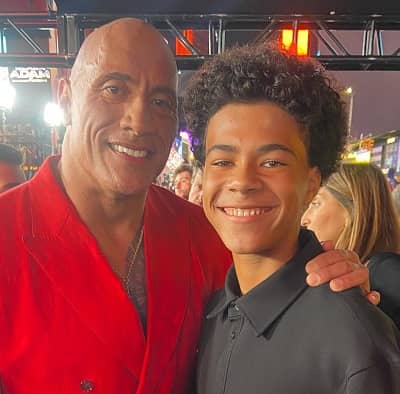 14 years old Los angles based actor Jalon Christian (born on September 7, 2007) has been climbing the ladder of success in Hollywood with some high-profile roles under his belt, including “A Journal For Jordan,” in which he played the role of Jordan after that his life completely changed.

Christian is recently featured in Jaume Collet-Serra’s action fantasy film, “Black Adam,” it is based on the DC Comics character with the same name; it is also a spin-off to the famous “Shazam!.” Black Adam gets its own film, where he is bestowed with immense power and decides to bring justice to the modern world in his own way.

Jalon Christian plays the role of Hurut, along with famous faces Dwayne Johnson, Noah Centineo, and Viola Davis. Let’s have a look at Christian’s journey so far. 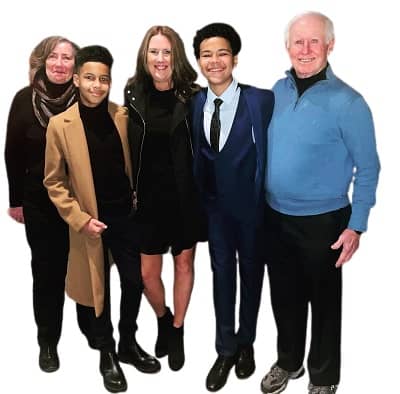 Born on 7 September 2007, Jalon Christian spent his childhood in Boston Metropolis, Massachusetts, and moved to Los Angeles along with his family, including his biggest fan, his mother, Meghann Obrien, and brother, Jacoby Christian.

His family never shies away from celebrating all his achievements, no matter how big or small they might be; his mother supports him in all the ways possible, and while he was in Catholic Youth Organization, he was interested in sports and played as a quarterback in his school’s league and won multiple championships. 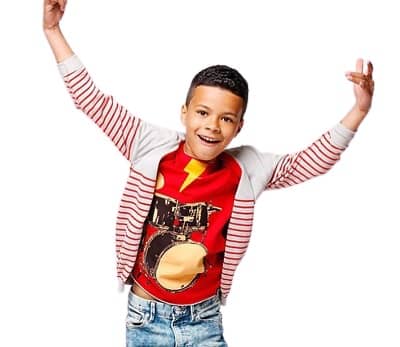 This young star is a huge fan of the Celtics, Patriots, and Red Sox Fan; from here, he got his competitive spirit; wanting to inspire people not just in the field of sports but also being a keen observer of art, he decided to enter the entertainment business. After studying acting, he joined A3 Artists Agency and became a commercial artist. 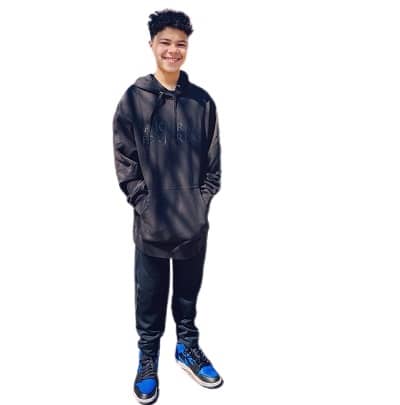 Jalon started his professional career in 2016 with a short film, “Peach Pie,” where he played the role of Robin Javonne Smith’s son and attracted a lot of attention.

A year later, he landed his first feature film as Jake in “Saving Christmas,” it was a fun family film where a boy tries his level best to prove the existence of Santa along with his trusted group of friends; they go on an insane journey of discovery. 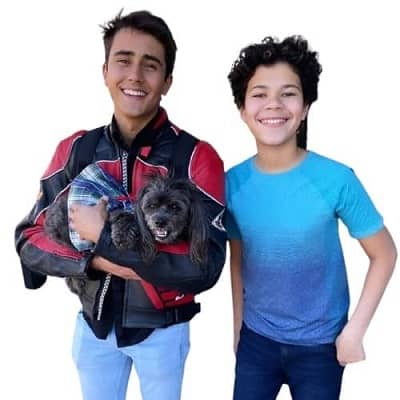 He is on the road to success as he landed back-to-back roles in films; he has yet to debut with a TV series, but with his growing popularity, that opportunity is not far away.

In 2020, Jalon performed in the film, “Selfie Dad,” as Jack Marcus; his outstanding performance led him to star in his breakthrough performance, “A Journal for Jordan,” as Jordan the actor felt an instant connection with the character as he, too, was a teen finding his own identity in a world where he is labeled as not quite white or black enough. 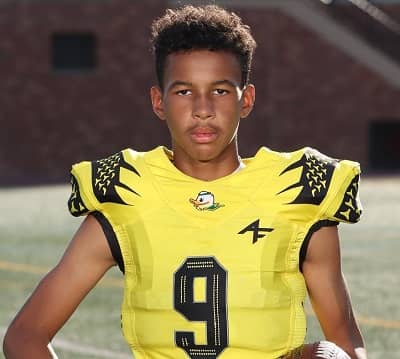 He goes on to play the role of Michael B. Jordan’s son, who is the lead as Charles King, who was killed while serving his nation, but he leaves behind a journal for his son, who will grow up without a father, teaching him how to live a decent life.

The film was emotional and touched many hearts, and it was one of the most acclaimed films of Denzel Washington, everyone’s performance, especially Jalon Christian’s, was appreciated; he managed to shine among all the famous faces and made sure to leave an impression on everyone’s minds.

Que: How old is Jalon Christian?

Que: Who plays the role of Hurut in Black Adam?

Que: What is Jalon Christian’s height?